MGM Studios soon to be “Amazon Studios” for $8.45 billion 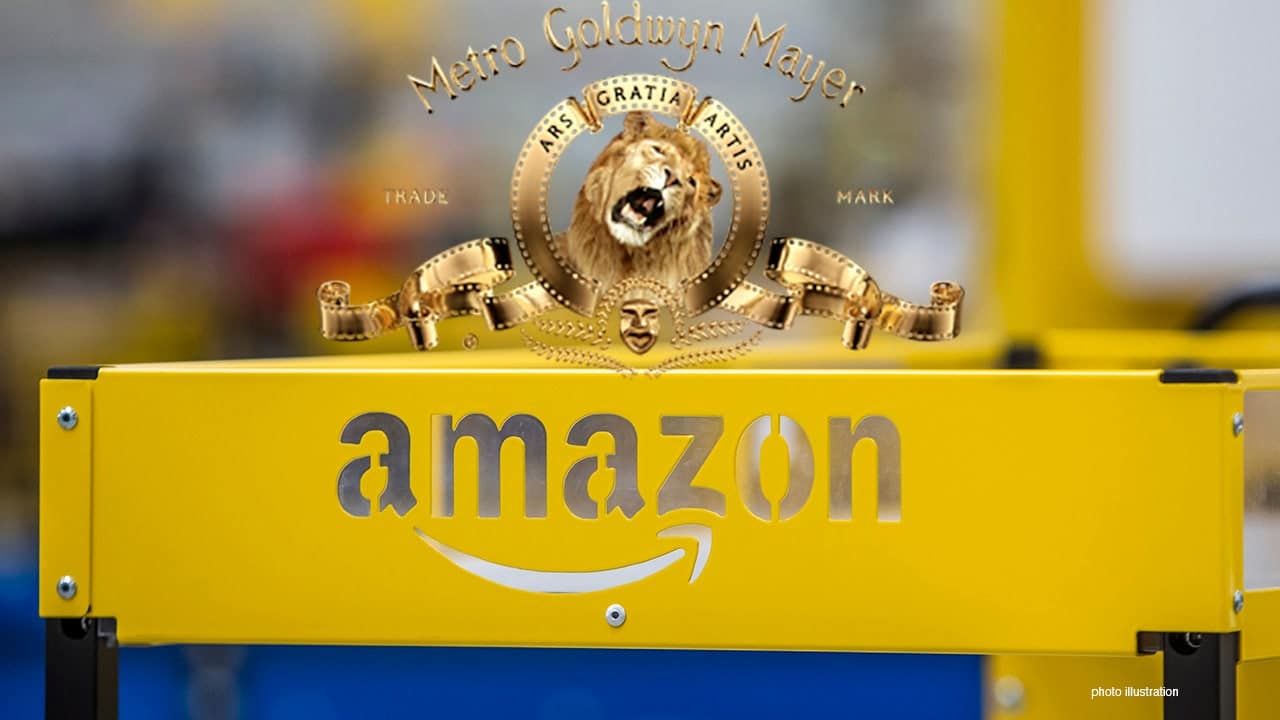 The online shopping giant Amazon is buying the Hollywood TV and movie studio MGM, which has on its content slate upcoming films like House of Gucci, No Time to Die, Respect, and The Addams Family 2. The list includes the “James Bond” and “Rocky” series and classics ranging from “Fargo” to “Robocop” to “Silence of the Lambs.” Also included are more than 17,000 TV shows. Once the deal closes, the short-term impact will be unfettered access for Amazon’s Prime Video platform, giving the service a leg up against rivals like Netflix, Hulu, and HBO Max.

The acquisition is settled at $8.45 billion, marking its boldest move yet into the entertainment industry and turbocharging its streaming ambitions. The deal is the second-largest acquisition in Amazon’s history, behind its $13.7 billion purchase of Whole Foods in 2017.

Mike Hopkins, the senior vice president of Prime Video and Amazon Studios believes that the real financial value of this deal is the treasure trove of IP in the deep catalog that they plan to re-imagine and develop together with MGM’s talented team. addition, he mentions that it is very exciting and it offers them a variety of opportunities for high-quality storytelling.

At the same time, in a statement, MGM Chairman Kevin Ulrich said: “The opportunity to align MGM’s storied history with Amazon is an inspiring combination. I am very proud that MGM’s Lion, which has long evoked the Golden Age of Hollywood, will continue its storied history, and the idea born from the creation of United Artists lives on in a way the founders originally intended, driven by the talent and their vision.”

This deal mainly focuses on Amazon’s competitiveness to thrive in the crowded streaming market. Amazon also says it will be making efforts to preserve older films. The press material includes all of the standard languages you would expect about marrying the old with the new. However, Amazon has, of course, already been making an aggressive push into original content through its own production studio and distribution. On the film side, it has produced notable titles like “Manchester By the Sea,” which nabbed a screenwriting Oscar, and its list of shows includes “Transparent.” The company is also embarking on a massive (and massively expensive) series based on “Lord of the Rings.”

Amazon, Netflix, Disney, and other video streaming services have been looking to beef up their content libraries to win over subscribers, committing billions toward licensing content and developing original programming.

The deal has been a blessing in disguise as MGM has had a more difficult 21st century. In 2010, the studio filed for a prepackaged Chapter 11 bankruptcy after switching hands several times. The studio was reorganized and its creditors took control. Hence, this collaboration is just the latest in a flurry of media consolidation, including Disney/Fox, Viacom/CBS, and AT&T/Time Warner since Amazon has long been willing to make big investments in video content as a strategy to buoy Prime memberships, which now surpass 200 million globally. It spent $11 billion on video and music content last year, up from $7.8 billion in 2019.