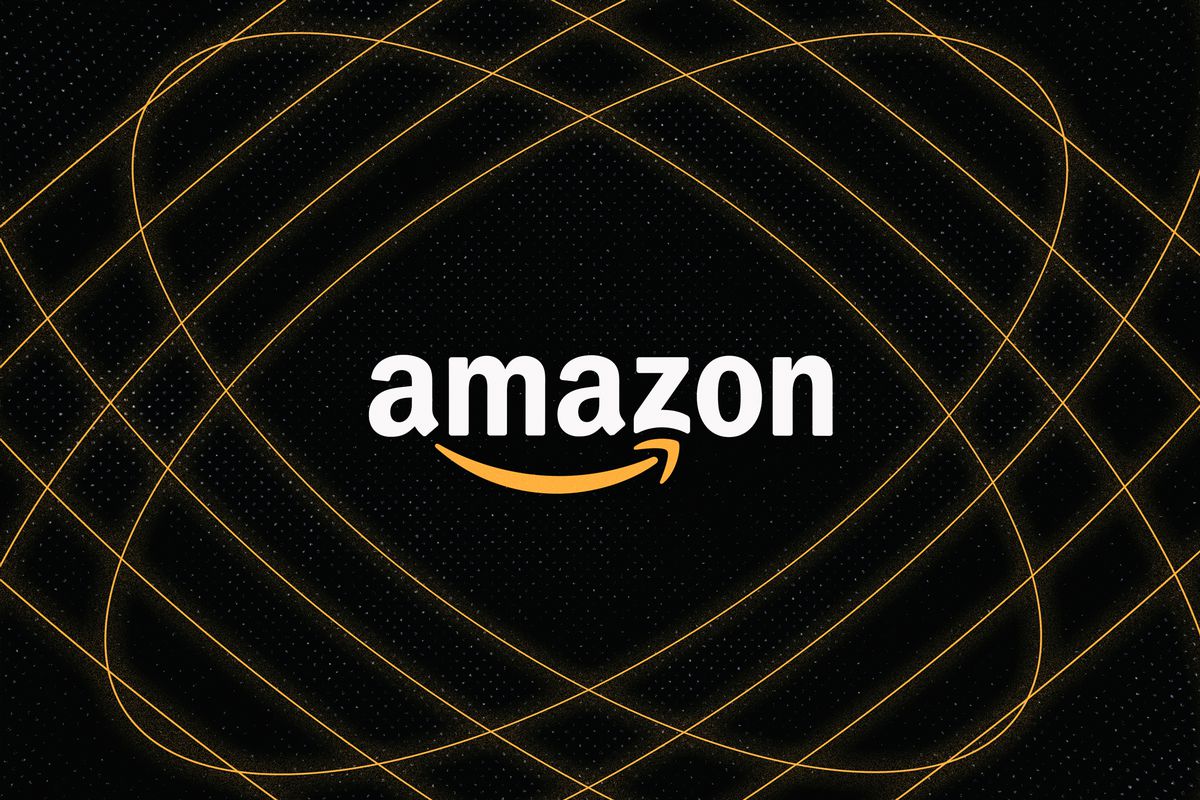 There has been observed major growth in Amazon’s advertising means which is directly proportional to its growth as well since its contribution is now 2.4 times larger than Snap, Twitter, Roku, and Pinterest, all the platforms combined. It is growing at a rate of 1.7 times as quickly.

Amazon’s “Other” unit, which is primarily made up of advertising but also includes sales related to other service offerings, grew revenue a whopping 77% year-over-year to more than $6.9 billion in the first quarter, the company reported last month. And industry moves like Apple’s recent software changes that make it easier for users to block advertisers from tracking them, look poised to add more fuel to Amazon’s growth.

As stated by the Loop Capital analysts, performance ads on the e-commerce platforms are on the rise by Amazon’s high traffic as well as unparalleled user insights which never fail to provide significant value for sellers and brands. They also mentioned the company’s presentation at the recent IAB NewFronts which made a note of the company’s efforts in the streaming space. Amazon asserted early this month its ad-supported streaming video content now reaches more than 120 monthly users every month, driven by platforms like Twitch.

“With Amazon’s technology, scale, device reach, and connectivity to the consumer, we think these newer efforts are positioned to become a very significant contributor in a relatively short amount of time,” the analysts wrote. “Given the margin profile of digital advertising services at Internet scale, we think this is not being adequately reflected in the stock.

The e-commerce giant was able to generate revenue of $22.4 billion in the past year, above 65% over the years. That was 2.4 times the $9.3 combined revenue total of middle-cap ad platforms Snap, Twitter, Roku, and Pinterest, which grew by 38% over that same timeframe.

Additionally, Amazon is close to a deal to acquire MGM Studios, the co-owner of the James Bond franchise and other film and TV series, for between $8.5 billion and $9 billion. However, the transaction hasn’t been disclosed yet but is anticipated to happen as soon as Tuesday.

Share
Facebook
Twitter
Linkedin
Previous articleGoogle and Shopify planning to proliferate online shopping by joining hands with one another
Next articleMGM Studios soon to be “Amazon Studios” for $8.45 billion