M-commerce payments on the play; to rise to 3.1 trl USD by 2025 post global pandemic hit on wallets 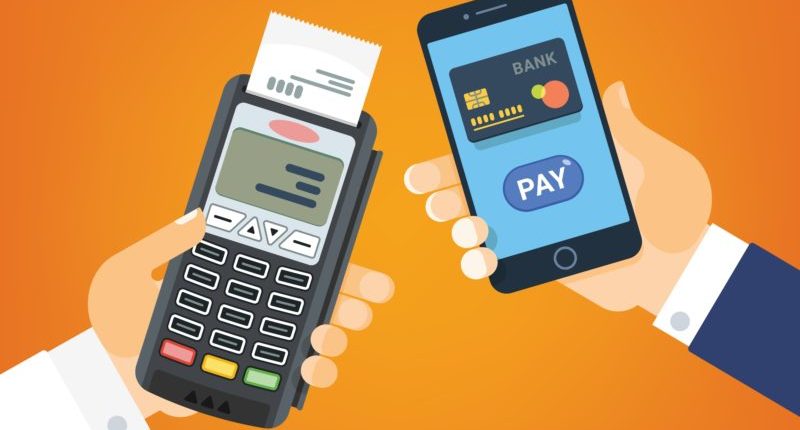 Where there are strange times and the situations are uncertain, the new normal is changing, and it’s very overwhelming. Yet, there are some business models that seem to be immune to the ongoing global pandemic hit of Covid-19. Among them, one of them is M-commerce. According to a new study from Juniper Research, it has been concluded that m-commerce payments have the possibility to cross the 3.1 trillion USD mark by the year 2025. Currently, it stands at 2.1 trillion USD in 2020.

Under the pandemic effect, where the shops are shut, limited public movement and reduced discretionary spending by the consumer has resulted in a massive boost to digital wallet services. There are a few areas that are seeing an uptick in digital payments like grocery stores, online pharmacies, OTT players (telecom and media), EdTechs, utility/bill payments, etc.

The usage of digital payment systems is also being promoted by the Government. The finance minister along with the CEO of the National Corporation of India has also urged people to increase the use of digital payments for the purpose of making payments contactless.

Digital payments have become a necessity in these times owing to their convenient nature. In another research, “E-commerce payments: Emerging Trends, Opportunities & Market Forecasts 2020-2025”, it was found that the two largest e-commerce markets, the USA and China will observe growth in the percentage of smartphone payments for remote goods by 55% and 74% respectively.

In a country like China, digital payments are on the way to becoming so dominant that the People’s Bank of China started had to restrict discrimination against cash by merchants who accepted only digital payments.  China’s new system is driven by digital wallets, QR codes which are well established. In Asia, there exists the dominance of digital wallets by players such as Alipay, WeChat Pay, Paytm, PhonePe, LINE Pay, Rakuten Pay, GO-PAY and others, and others. Asia- Pacific’s mobile payments users are not only large in number but also the most active, contributing a major share to global mobile wallet transaction value. In India, the two largest mobile wallet platforms are Paytm and Mobikwik. Furthermore,  India has even imposed KYC regulations to restrict illegal bank transactions. 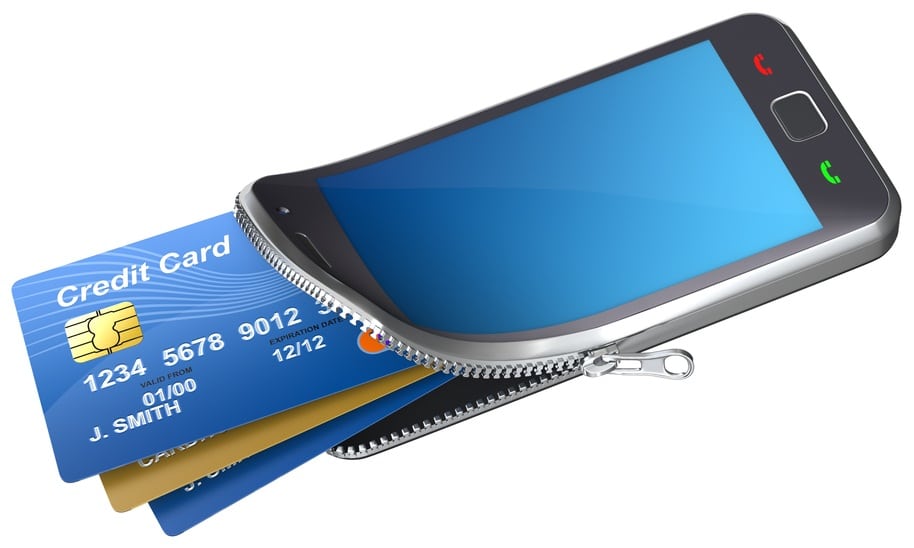 According to Juniper Research, it is said that the rise in M-commerce can give birth to new payment models like BNPL (Buy Now, Pay Later). This system can change the perception of those who still hesitate with credit card ownership. It not only has significant benefits for merchants providing them the scope to increase average basket size but also has the potential to boost customer experience.