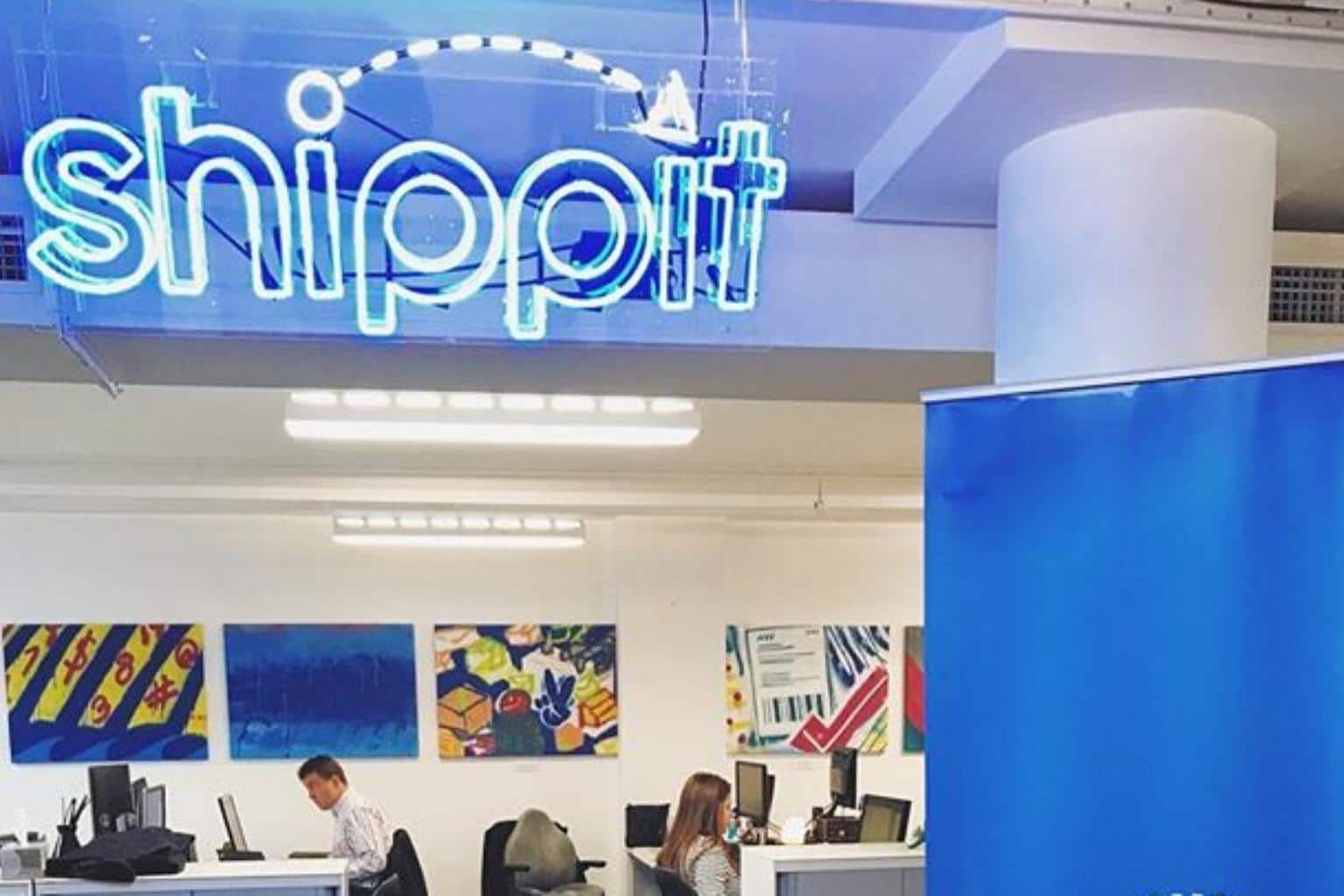 Shippit, an Australian (Sydney) e-commerce and logistics company has recently raised AU$30M (US $22M) through Series B equity funding led by an investment firm, Tiger Global. They are expanding in Southeast Asia along with participation from a local representative, Jason Lenga.

The company, after raising its equity brings the total to $41 million AUD, which will be used not only to expand in Southeast Asia but also to make its team twice the number by hiring 100 more people, including 50 software developers.

Being founded in May 2014, Shippit powers deliveries of hundreds of various well-known retailers in a single month including Sephora, Target, Big W, and Temple & Webster. The company also launched its reach in Singapore in May, followed by Malaysia in the month of August. 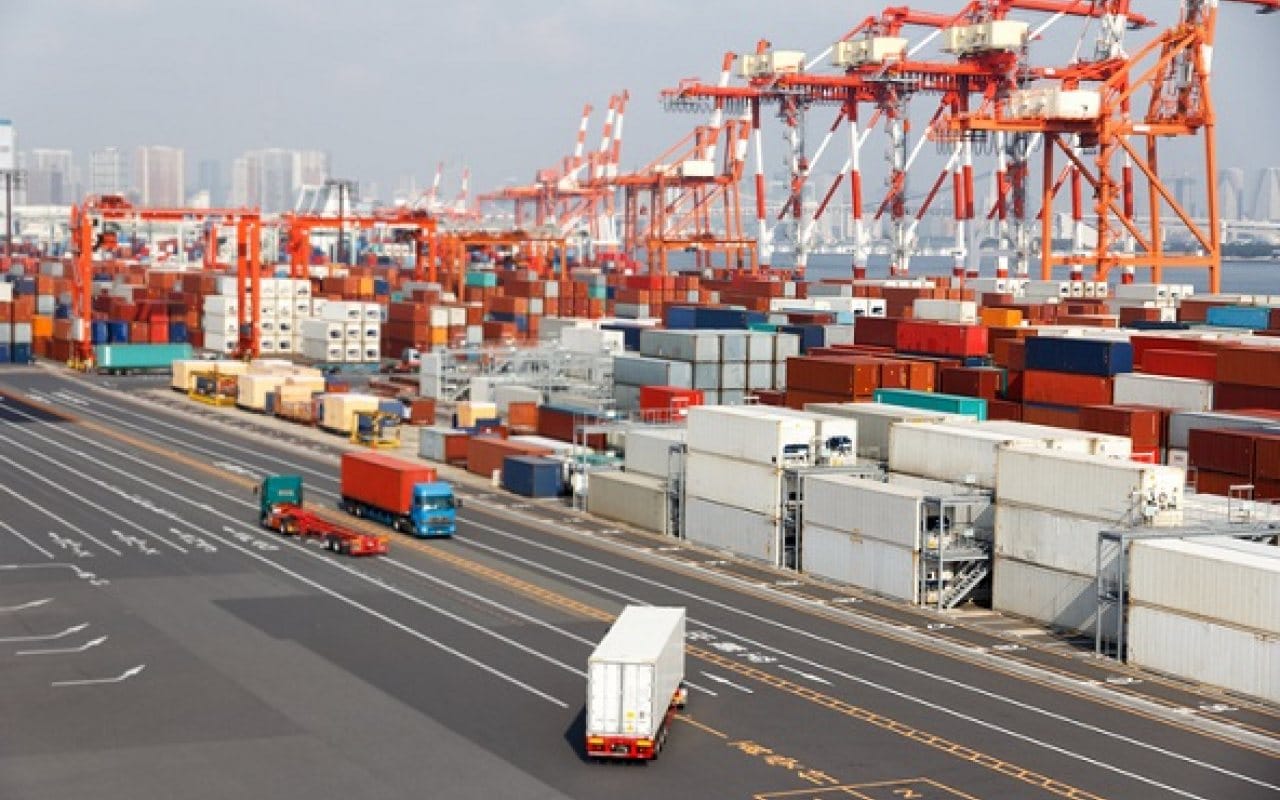 William On, the CEO of shippit has full confidence in the place they have chosen to expand in, that is, Southeast Asia since he believes Southeast Asia to be the world’s largest e-commerce market in the coming five years. He told TechCrunch, a leading business newspaper that the market for them in Southeast Asia is alone 5 times the size of Australia and twice the size of the US, giving them more scope and opportunities to be explored. They are positive about their expansion in Southeast Asia and expects its business to grow 100% for the next 3 consecutive years minimum. Not only that, but the company is also thinking to expand in countries like the Philippines and Indonesia.

Talking about growth, its Australian operations have also witnessed a threefold rise in delivery volumes over the past year, resource adds.

It is in such present difficult times of a global pandemic when the companies like Shippit have gained importance for the online delivery services it provides.  In the midst of current COVID-19 situation, their team has been working hard to eliminate the scope for any potential impact to the customer and also to ensure that parcels continue being delivered to people wherever and whenever they need them. 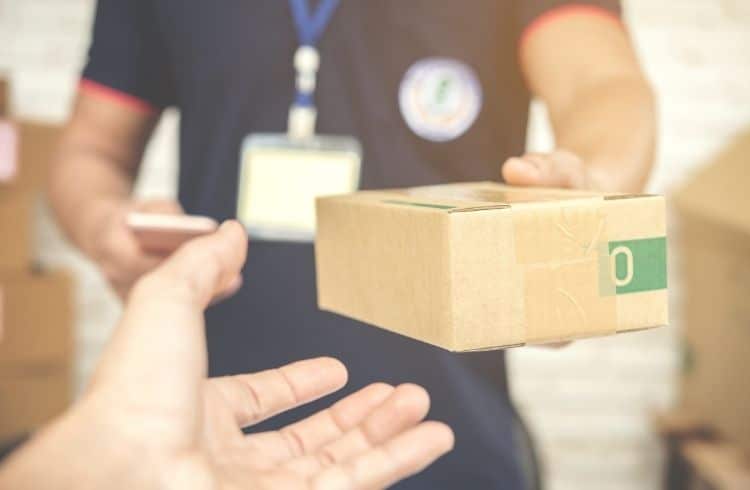 There are other spaces working in the same domain, including, ShipStation, EasyShip and Shippo. Even with cut-throat competition in the air among these, Shippit believes in making online fulfillment as simple as possible for the merchants. Its competitive strategy to survive mainly lies in effective managing stock across multiple locations.  This way the process is not only made easier but it removes the frustration of doing it all by oneself.