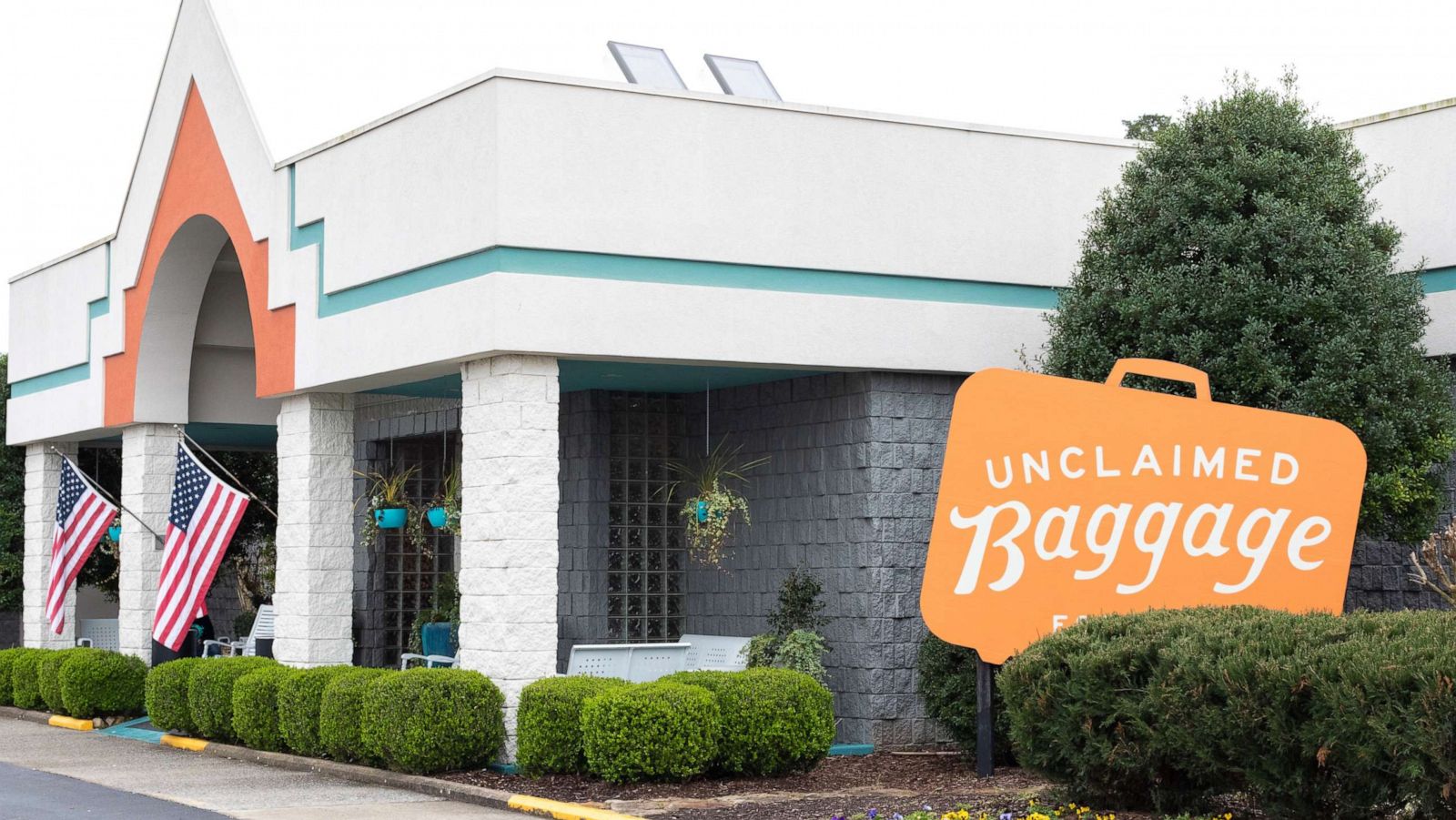 Unclaimed Baggage has gone online, thanks to a major boost to the online business industry, due to coronavirus pandemic.  And now after almost 30 years, it’s the store famous the world over for selling lost luggage items.

There is no need to walk into the 50,000-square-foot Scottsboro store in Alabama, as in June, the online eCommerce operations were launched selling a vast range of products from designer sunglasses and headphones to iPods and heirloom watches.

The company as in the past has promised to maintain its “well-below” retail pricing. The items sold are an assortment of lost treasures that airlines and other travel businesses have been unable to locate to their bonafide owners.

Adding to this vast variety of items –, fine jewelry,  shoes, apparel, musical instruments, sports equipment, electronics, and entertainment — shoppers will also find other specialty categories. The “Luxe Finds” segment features even a diamond tennis bracelet. “Unusual Finds” segment has gems ranging from a 2016 Chicago Cubs World Series ballcap to anti-radiation boxer briefs. In its  “Weird and Wonderful” section, there’s everything from a pole spear for spearfishing to Bavarian Lederhosen leather shorts and even a  trumpet.

Unclaimed Baggage is America’s only merchant of unclaimed and lost airline baggage and its contents. Among its unique and incredible items purchased include a suit of armor, a 40-carat emerald, a Chinese dragon kite, and a puppet created at Henson’s Creative Workshop.

ABC News has covered the Unclaimed Baggage store in the past. All items come to the center only when an airline fails to reunite lost luggage with its owner after 90 days. Airlines sell the items to the center where they’re cleaned and sanitized.

Interestingly, it did happen at least once that a person who had lost luggage came to find it at the center. A man came in to buy a pair of ski boots for his wife. When he gave them to her, she thought they looked really familiar. Amazingly, she found written on the boots her maiden name as she had written it.