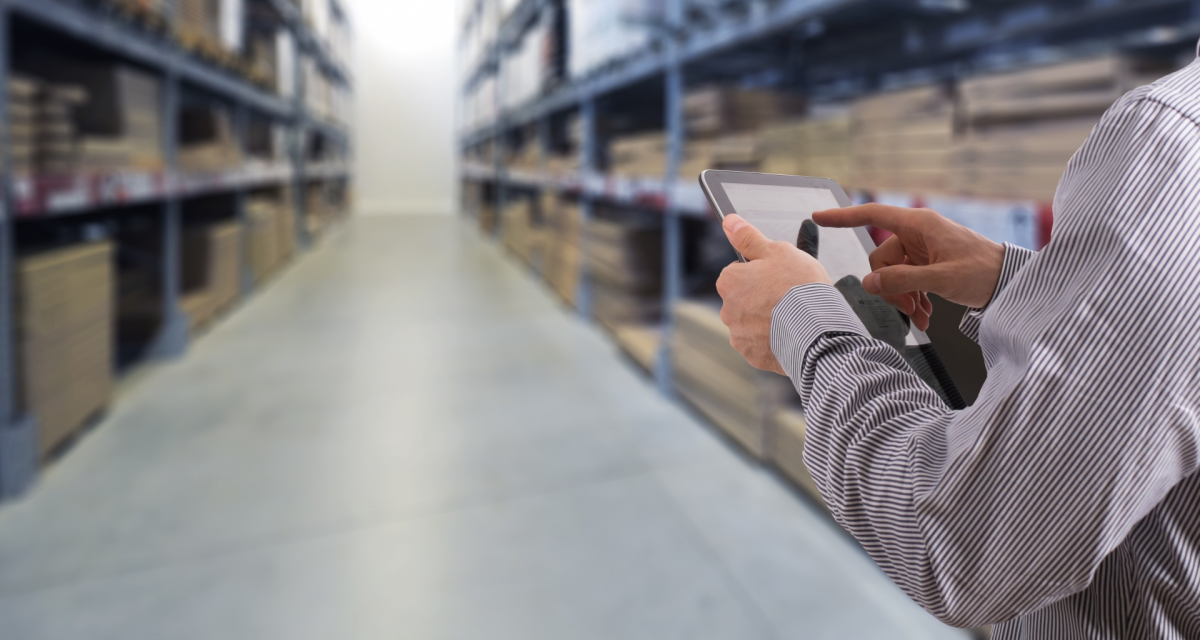 We have seen how the world has literally changed within months where we all had been planning to do stuff for the new year and have been locked down inside our homes because no activity can be done fearing a virus contraction. This is also the reason why we are seeing economic packages being released by the central governments and people thinking about how they can revive their businesses since everything is on a standstill right now. One way to do so is to adopt the e-commerce trend because we have seen that one business that is definitely going to work in the future is e-commerce delivery as well as buying and selling.

Now, we have seen that not everyone can have the resources that Amazon, Walmart or Best Buy have and so they are facing the problem of inventory management as well as an efficient delivery mechanism where the orders are not delayed and they don’t face issues as well. For this reason, we have Dispatch Track which is a company that does what it is named after. The company looks after the last-mile delivery for companies that want to have an Amazon-like service.

As per TechCrunch, Dispatch Track “provides a platform for last-mile deliveries specifically to help companies mimic Amazon-like experiences for themselves by planning and tracking deliveries more easily”. It is now known that the company has raised $144 million in funding and this is also the first round that Dispatch Track have ever raised meaning that they were bootstrapped up until now.

The simple description of Dispatch Track is that it is a “kind of all-in-one logistics and delivery toolkit designed for ecosystems that include physical storefronts, warehouses, drivers and end customers”. The company has been able to grow up to 60 million deliveries per year and with the latest investment, it is expected to grow multiple times. 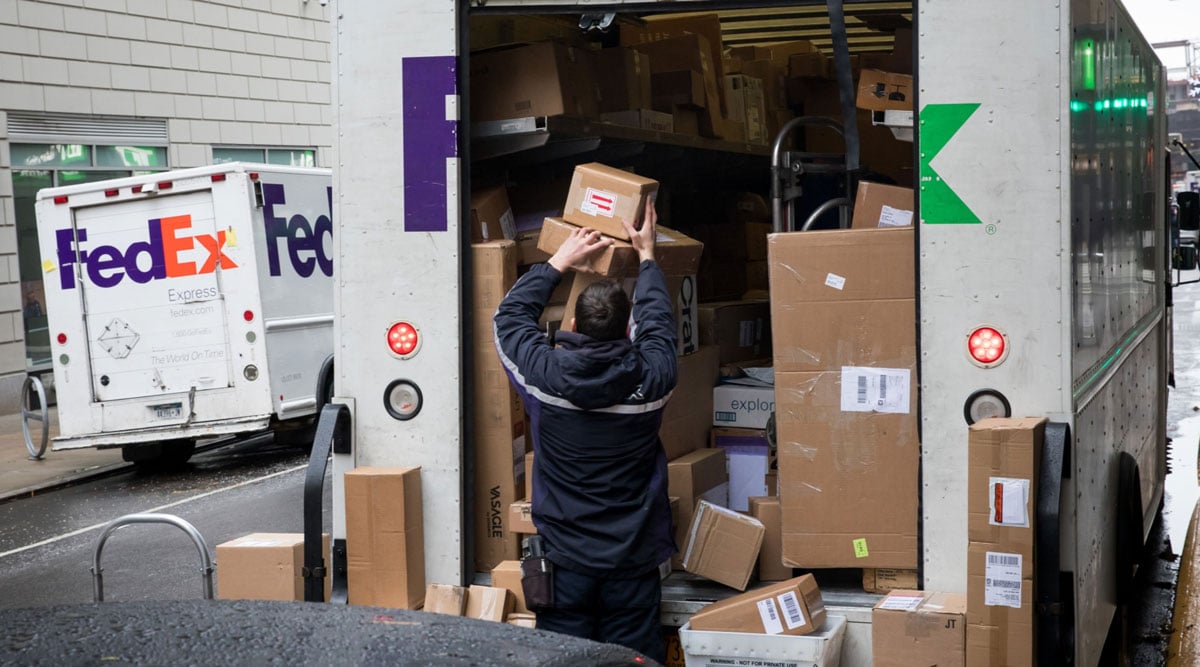 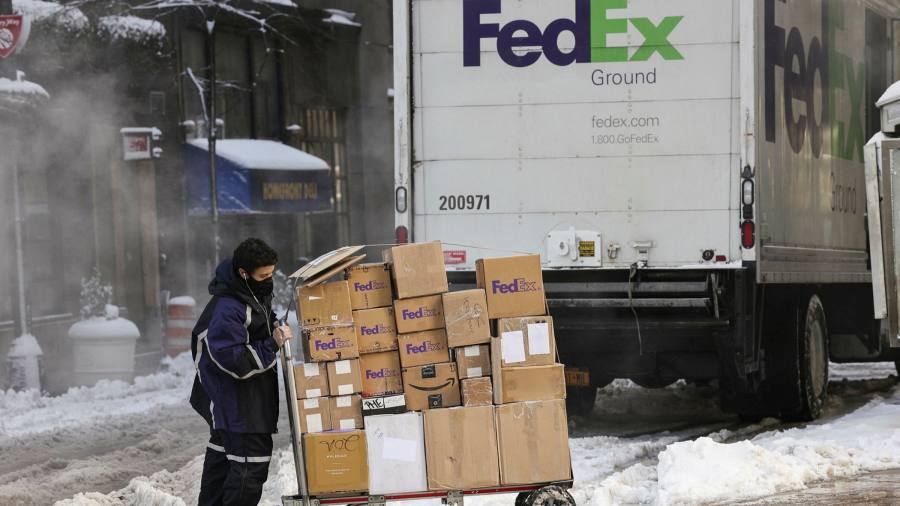 US e-commerce sales see 49% jump in April thanks to...

France e-commerce market will rise to 115.2 billion euros this...