France e-commerce market will rise to 115.2 billion euros this year 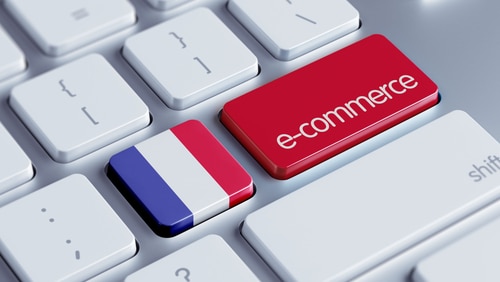 We are seeing a trend in the world economy where people are moving towards e-commerce and that traditional commerce is still playing a major role but the role of e-commerce cannot be ignored as well. Talking about the same, we have the deadly Coronavirus pandemic right now which means that people are almost exclusively shopping online for both the essentials and the non-essentials.

This means that the likelihood of e-commerce’s share in the GDP of any countries’ economy is much higher. It is also the reason why governments are encouraging people to shop from online stores and even developing stores for local markets to sell their products online.

At the same time, we have a report from France which reveals that the country’s e-commerce market will continue to grow at a rate similar as last year in 2020 as well. The thing to note here is that the e-commerce contribution to France’s GDP will also rise close to 5% with this year’s increase meaning that it plays a major role in the contribution to their economy. As for the raw numbers, it is expected that France e-commerce will have a turnover of 115.2 billion euros by the end of this year which was 103.4 billion euros last year.

This means that France will see a rise of 11.4% in its e-commerce turnover as compared to last year which could be even more if the lockdown situation gets extended since people will then have to buy most of the things online. It is worth noting that France e-commerce turnover in 2013 was just 49.5 billion euros and it has been steadily rising ever since then. Also, the report mentions that France is seeing an increase in spending by each e-commerce customer too. As for payments, France e-commerce users prefer paying by cards which contribute to 80% of their payments. 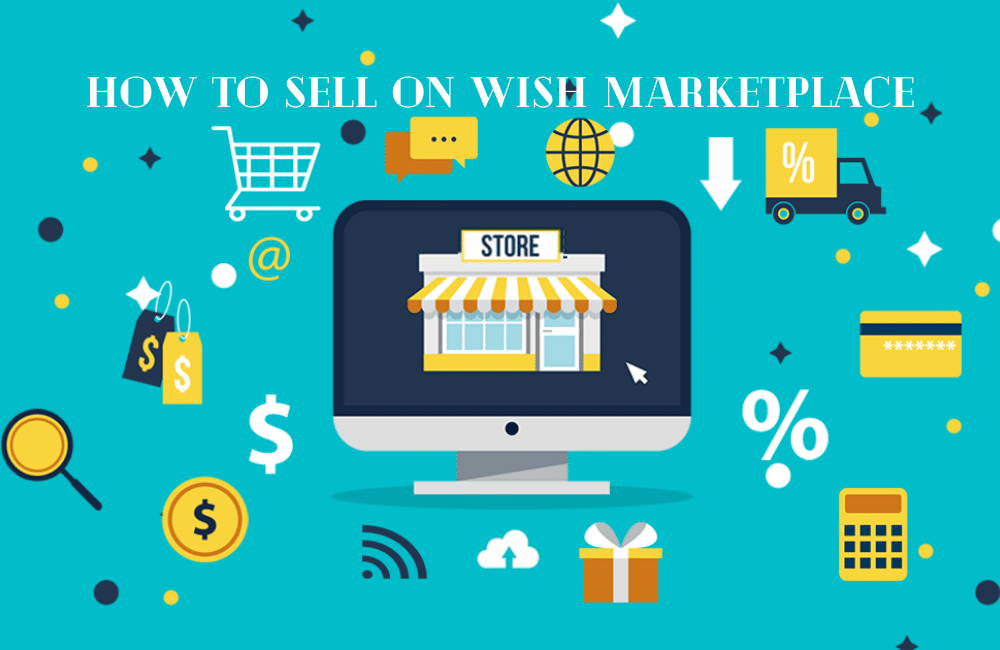 How to Sell on Wish Marketplace in 2020 (Complete Guide) 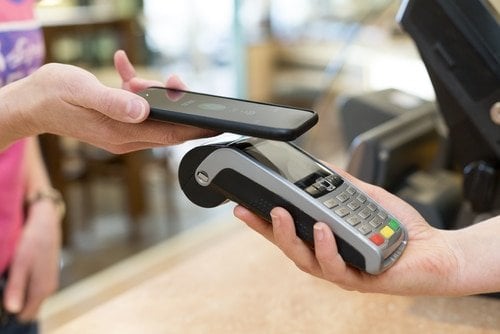 Temporary store closures from COVID-19 might turn out to be...