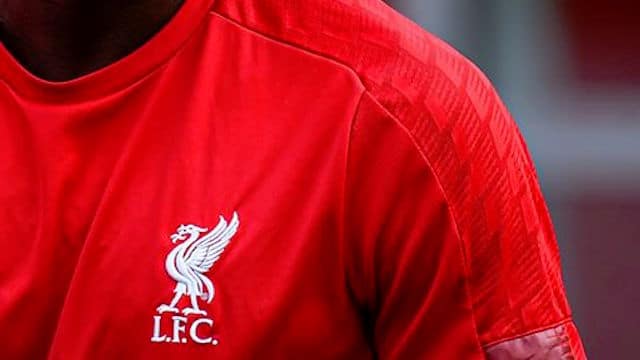 The COVID-19 crisis has given a new opportunity to the Japanese fans of Liverpool FC club, which is its first E-Commerce store selling its merchandise in Japan, and “The Reds” certainly seem to be hot and on fire.

For the 580 million fans worldwide of this club, it’s an offering launched with tie-up in-market partner KAMO and will provide fans access to the sporting kit replica and other sports accessories.

KAMO, is an Osaka based football shop that has been serving Japanese and global football fans for more than five decades.

This is indeed a treat for the diehard fans of Liverpool in South East Asia as the club already has the presence of retail operations in Singapore and Vietnam.

The replica kit and other sporting and fashion accessories have already been seen as a welcome move in Singapore which boasts of the fan base of diverse nationalities of people worldwide.

Mike Cox, LFC’s senior vice president, merchandising, has stated: “We’re delighted to be able to offer Reds in Japan the opportunity to feel closer to Anfield through our new official online store. I’ve been able to see first-hand how passionate our fanbase is here and as one of the world’s premier shopping destinations, it’s an exciting opportunity for the club to connect with supporters in the region”

On line retailing in sports, merchandise is already popular with the FC Barcelona club and La Liga from Spain has already announced its foray into it. With Liverpool FC also coming into Japan, its good ray of hope in the COVID depressed market.

Ken Kamo, president of KAMO Trading Co. Ltd, said “KAMO is proud to partner with Liverpool FC to bring its official online retail store concept to Japan. As a key player in the football and sports retail industry, we know this store has been a long time coming for Liverpool FC fans here, so we’re looking forward to working together to bring supporters here closer to the club they love.”