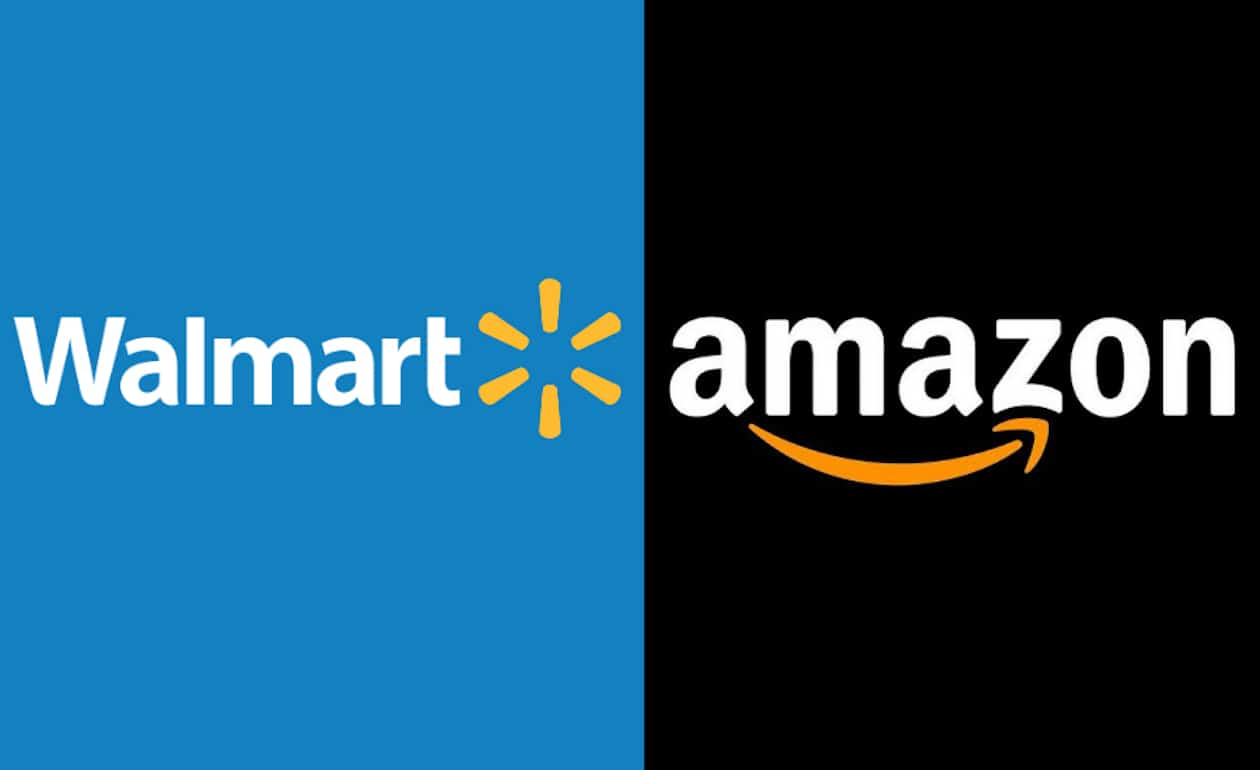 It is not new information that the world’s largest retailers, Amazon and Walmart have been in a continuous war against each other since forever. Not a single week goes by where these two platforms is not trying against each other to have an upper hand by launching new ways to meet the dynamic needs of the consumers around the world. These two top merchants essentially contributed approximately 9% share to the U.S retail sales.  Moreover, and both coming off of record years — there has never been a better time to differentiate and distinguish themselves in the eyes of consumers on various fronts.

During the 13 months of the global pandemic, both the largest retailers have undergone an unprecedented string of pandemic-related changes, from lockdown to rebound to the rollout of the vaccine — and hopefully, we will soon see phase four: the roaring 20s fiesta.

While Walmart’s extra-ordinary domestic physical stores were not of much help during the initial times of the lockdown but it did not take long for the company to pick up the pace and secured a significant presence in fulfilling the grocery and general merchandise needs of cooped-up and cautious American consumers.

On the other hand, Amazon running pop-up vaccination clinics in a few states, while also making efforts to get the shot for as many of its one million employees as possible. And just this week, the retailer retooled its voice-activated virtual assistant Alexa to find nearby vaccination sites.

As far as people are concerned, both Amazon and Walmart are in the super-elite one-million-plus employee headcount category, few companies know the power and economics of people better than these two retailers.

Furthermore, Amazon has also extended some of its services to be particularly done by real-life humans rather than technology or robotics. For instance, it has recently started a provision of assembling flat-pack items. It is currently testing that service which would require delivery drivers to carry the box to the designated room, unpack the pieces, assemble the item and remove all of the packaging materials. If a customer was unhappy with the piece, the driver would take the product back.

Hence, as much as both companies have invested heavily in automation, especially in their warehouses and backrooms, this week’s moves underscore the importance that people still play in the success of both companies.

However, it does mean that the companies don’t believe in technology at all. Recently, Amazon is coming up with a tech-hair salon where they are offering high-tech imagery like augmented reality virtual hair color testing as well as in-shop personal entertainment via the company’s Fire tablets. Similarly, Walmart was busy shoring up its new roster of in-store restaurants in the wake of McDonald’s decision to accelerate its exit from the retailer’s lobbies in favor of higher-producing locations that enable drive-thrus.