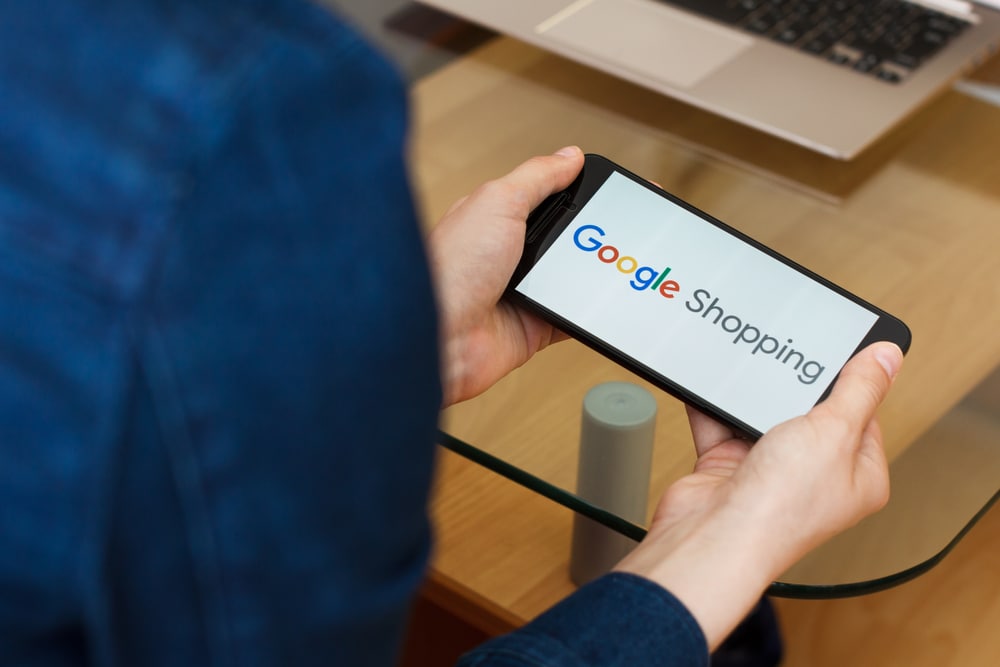 The game-changer here is the COVID pandemic which continues unabated in the US leading to a massive push to create an online shopping marketplace. Google’s aim to compete with Amazon has taken on new urgency as consumers are practicing safe distancing norms and are shifting to the online format for all shopping needs. 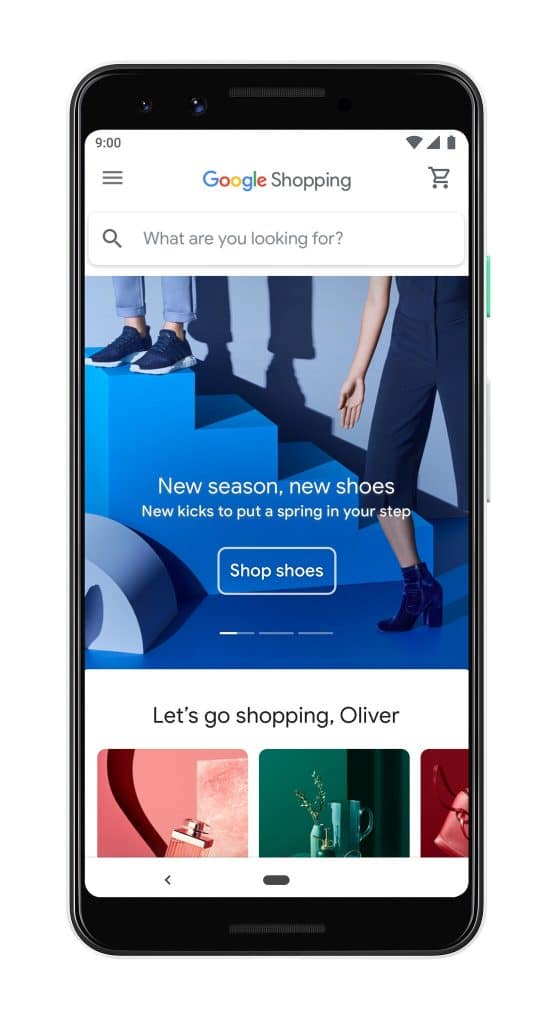 On Thursday,  Google announced that it would take steps to bring more sellers and products onto its shopping site by letting off sales commissions and allowing retailers to use popular third-party payment and order management services like Shopify instead of the company’s own systems.

The current commissions on Google Shopping range from 5 to 15 percent cut depending on the products.

Most people use the Google search engine for finding any information on the internet, but that is often not the case when consumers are searching for a product to buy. Consumers now are shifting to Amazon in the US  to find products that they plan to purchase.

This shift has led Amazon to build a rapidly growing advertising business, which is a threat to Google’s main financial engine.

Google’s seven-year battle to take on Amazon has had its share of more losses than victories. In 2013, it started Google shopping express, a service offering free same-day delivery. It offered $95 annual memberships for faster delivery, and it tried delivering groceries. It failed to gather momentum and Google had to scrap it.

Google Express evolved into an online mall filled with top retailers like Target and Best Buy. In 2017, Walmart was added to its kitty but the partnership did not last long.

Last year, Google ditched Google Express for Google Shopping and introduced a buy button to allow shoppers to use credit cards stored with the company to complete the transaction without leaving the search engine. This year, Google made a top-level executive entry with  Bill Ready, a former executive at PayPal, to be its president of commerce and to compete with Amazon more successfully.

Google had made an announcement in April that it would allow anyone to list products for free on its shopping site, reversing its previous policy of requiring sellers to buy an ad for products to appear.

The company further announced that those free listings would appear on its search results. By eliminating the cost of listing and selling products, Google aims to make it more appealing for retailers to put products in front of the search engine’s large user base.