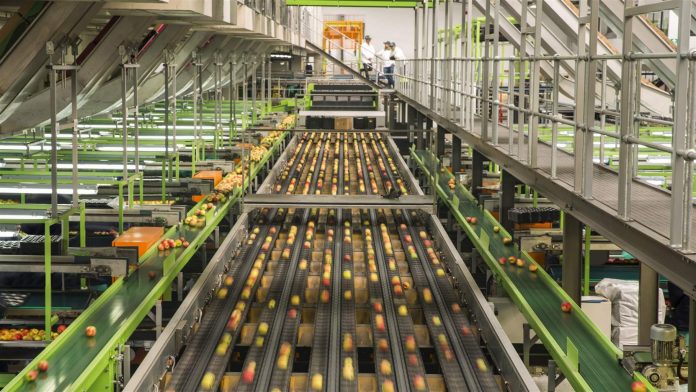 Food delivery firms that are acceding for the past two years hit rock bottom. The sudden increase in demand in the food delivery industry during the pandemic years came to an end.

Big food delivery giants are retreating to their hometowns after heavy losses from foreign countries. The first report came from a Germany-based food delivery company Delivery Hero. It loses more than 30% of its market valuation in and after February 2022.

The stock valuation kept declining in the following month for Delivery Heros. The company graphs described the wider market conditions and the decrease in customer spending in the industry.

Just Eat Takeaway.com, an Amsterdam-based company, also suffered the same harsh drop-down and decided to retreat from Portuguese and Romanian markets this summer. The situation got even worse, and the company had to write down Grubhub (a company owned by Just Eat Takeaway.com) by $3 Billon.

The news of food delivery firms exiting markets keeps popping up. The sudden ascend is now followed by a speed decline.

The U.K.-based Deliveroo also suffered something similar in November. They withdraw from the Netherlands market and shortly after from the Australian market as well, even after operating for seven years in these countries.

Zomoto from India closed its services in United Arab Emirates (UAE) and redirected its user to tablet apps. Contrary to foreign lands, food delivery companies are witnessing a rise in demand in the homelands.

According to a report by Deliveroo, their international gross transaction value (GTV) was down 3% in October, whereas GTV was 11% high in the home country.

Zomato’s CEO told their shareholders that in all the nearly 1000 cities of India in which tomato operates, 248 cities contribute to a gross order value of 90%. Keeping the home market engaging requires only the least effort.

With the decreasing customer orders, food delivery companies are now retreating to their strongholds to stabilize their financial situations.