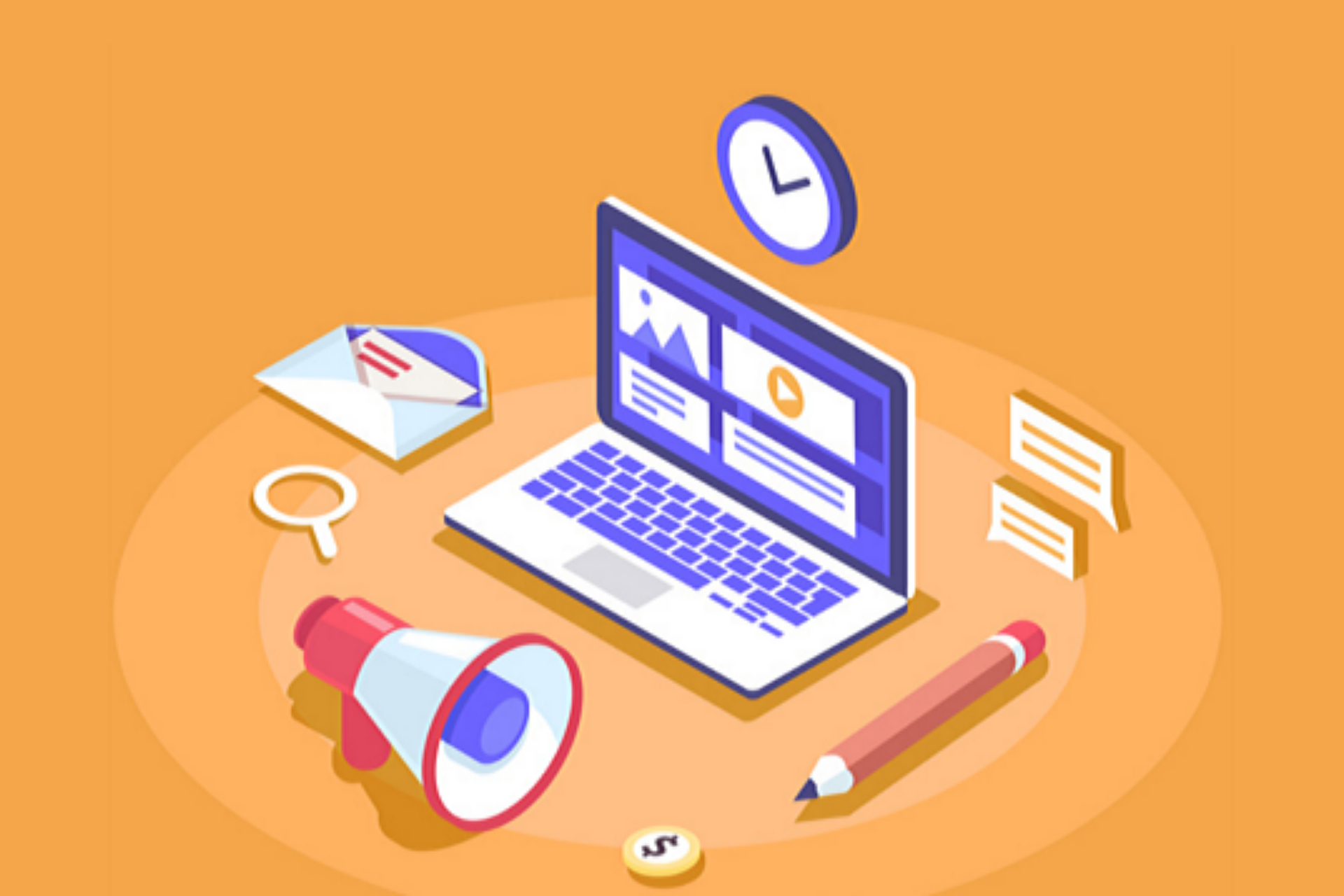 The platforms of Channable allow its clients to trade, sell, advertise, automate, and manage their commerce globally. Rob Van Nuenen, CEO of Channable, said, “With the evolution of our retail and growing customer demand for goods all over the globe, this move was a logical step for our expansion into the U.S.” Channable also works effortlessly with major ecommerce platforms like Shopify, Magneto, Lightspeed, and WooCommerce.

Nuenen also said, “U.S. digital marketers, brands and online retailers of all sizes are recognizing the opportunity of cross-border selling, especially during the holiday season.” Since Channable is an international company of good repute, clients rely on it to direct the nuances of sales on a global stage successfully. The company’s ecommerce platform works in various languages to meet the demands of its clients.

Maison MRKT co-founder Lexi Nastos said that with the widespread closures of brick and mortars as a result of the pandemic, D2C and digital retails had taken center stage. She further said that Channable had been a vital part of their customer acquisition stack in 2020 as it empowered their clients to sell, advertise, market, and track their sales effectively. Channable also assures high performance and high-converting ad units.