Ebay’s classifieds business acquired by Adevinta for $9.2B 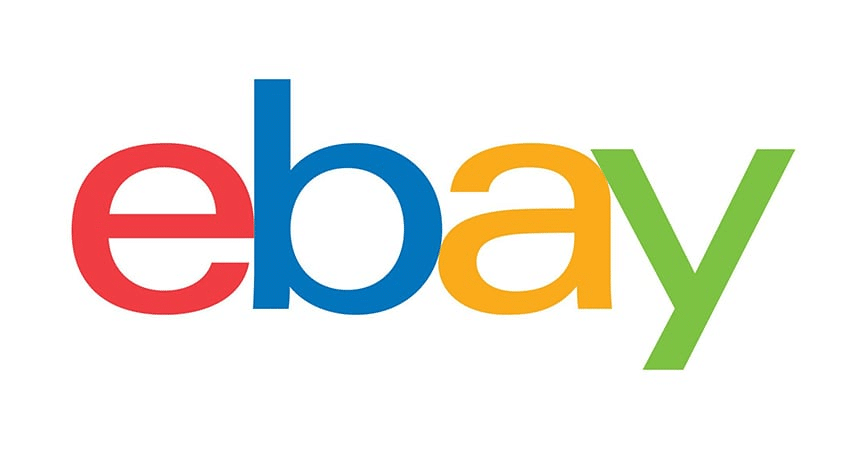 Advertisements market in the world of E-commerce went for a major consolidation when today, eBay made an announcement that it had reached a deal to sell off its Classified business unit to Adevinta, a Norway-based classified ads publisher majority-owned by Norwegian publisher Schibsted.

The deal is valued at $9.2 billion, which includes eBay getting $2.5 billion in cash and 540 million Adevinta shares. The deal makes eBay a 44% stakeholder of Adevinta along with a 33.3% voting stake.

Adevinta had shown keen interest in acquiring eBay’s ads business and the same was reported earlier in the week, but with the deal coming at a much lower valuation, of $8 Billion.

The deal puts the lid on months of speculation about the future for the classifieds business, which has come out of long-term pressure spurred by activist investors for eBay to rationalize what had once been a sprawling e-commerce business empire.

That included not just its marketplace, but classified advertisements,  the services platform PayPal, which got spun out as a separate company, and ticketing – Viagogo which was acquired by Stubhub business for $4 billion last year, although that is now facing some regulatory scrutiny.

Now, all three of those business units are no longer a part of eBay.

Adevinta has its presence in  15 countries and today 35 digital products and websites. eBay meanwhile owns 12 brands in 13 countries around the world, but the business has been hard-hit by the ongoing COVID scenario. In the last quarter, eBay said that it brought in revenues of just $248 million, down 3% on an as-reported basis, and remaining flat on an FX-Neutral basis.

The market however brought in revenues of $1.9 billion in the same period.

The overlap will mean a classified ad footprint of 20 countries, and the companies believe that some $150 million – $185 million in synergies will be reached through the combination.

Jamie Iannone, CEO of eBay said “We are pleased we reached an agreement with Adevinta that brings together two great companies, eBay believes strongly in the power of community and connections between people, which has been essential to our Classifieds businesses globally. This sale creates short-term and long-term value for shareholders and customers while allowing us to participate in the future potential of the Classified business.”

With little needed but text and a search facility to create a very basic classifieds list, classifieds were one of the first early “hits” of the internet, disrupting newspapers and one of their traditionally most consistent revenue streams.

In the last few years, the tech behind what constitutes a “classified ad” has changed, but those in the market are now competing with a wide platter of alternatives that leverage social and geographical networks to connect people to things or services they might like to buy or rent, including social networking sites such as  Facebook’s Marketplace but also a lot of mobile apps and more.

And some of these completely undercut the business model of the original disruptors.

That has meant that those who have established themselves in the space have played on consolidation to grow and improve their economies of scale.

Rolv Erik Ryssdal, CEO of Adevinta said “With the acquisition of eBay Classifieds Group, Adevinta becomes the largest online classifieds company globally, with a unique portfolio of leading marketplace brands. We believe the combination of the two companies, with their complementary businesses, creates one of the most exciting and compelling equity stories in the online classifieds sector”.

With eBay’s classifieds executive team coming over with the deal, there are no announcements of layoffs or any other move for now.

“This deal is a testament to the growth and potential of the eBay Classifieds business. We are excited for our local classifieds brands to join Adevinta and shape a global leader in an industry full of potential,” said Alessandro Coppo, SVP, and GM, eBay Classifieds Group.

The deal is expected to be completed in the first quarter of 2021, subject to regulatory and shareholder approvals. Also, Schibsted will acquire eBay Classifieds’ Danish business once the deal closes.

Kristin Skogen Lund, CEO of Schibsted stated.”Schibsted’s Board of Directors and management strongly supports the agreement between Adevinta and eBay, as we are confident that it will further strengthen the value creation potential for Schibsted and the rest of Adevinta’s shareholders. Schibsted intends to continue to contribute to the value creation for all Adevinta shareholders as a significant long-term anchor shareholder.” 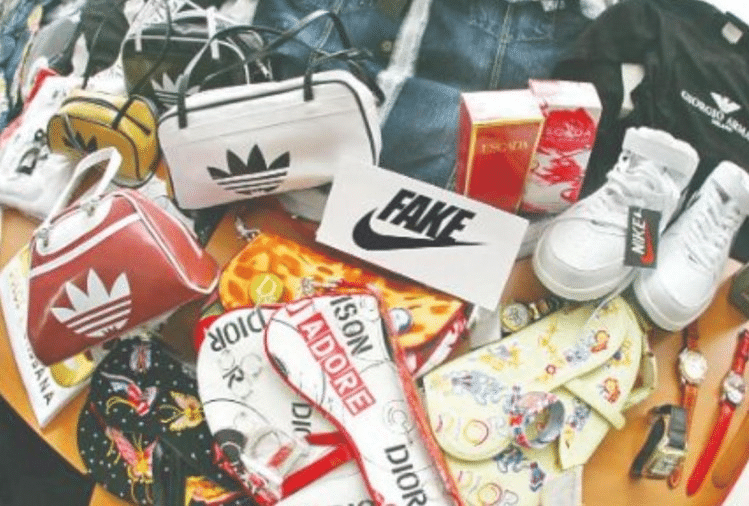 E-commerce companies could be made liable for counterfeit goods soon