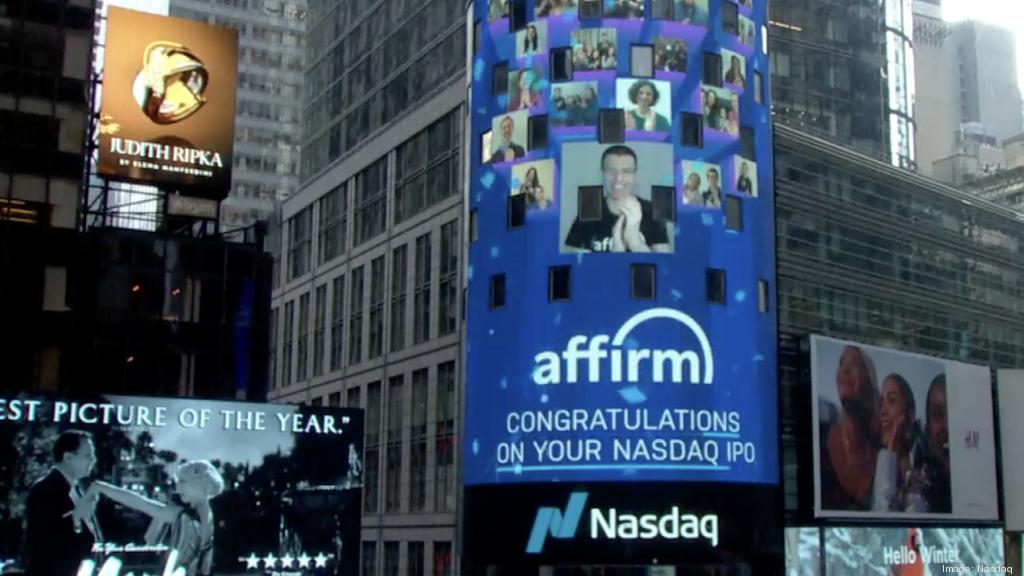 The San Francisco, CA-based company, Affirm Holdings, which offers “buy now pay later” loans for online purchases, had raised the proposed deal size for its upcoming IPO on Monday. Affirm says its mission is to give people without credit history or savings accounts access to small loans. It allows consumers to pay for purchases in fixed amounts without deferred interest, hidden fees, or penalties, according to the Affirm IPO filing. Shoppers can choose a schedule for paying back the loans with varying interest rates.

The company had been planning to raise an amount of $1.0 billion in exchange for 24.6 million shares that were offered at a price range of $41 to $44. Initially, it had planned to offer the same numbers of shares at a range of $33 to $38. At the midpoint of the revised range, Affirm Holdings will raise 20% more in proceeds than previously anticipated, commanding a market value of $12.8 billion and an enterprise value of $12.3 billion (20.6x EV/sales).

Founded in 2012, the company’s financing platform includes 3 core elements, that is, a point-of-sale payment solution for consumers that allows payment for purchases in fixed amounts, merchant commerce solutions, and a consumer-focused app. As of Sept. 30, Affirm said, “more than 6.2 million consumers have completed approximately 17.3 million transactions with over 6,500 merchants on our platform. That led to a total gross merchandise volume, net of refunds, of approximately $10.7 billion transacted through its platform since July 1, 2016.” In the third quarter, Affirm reported revenue of $174 million, up 98% from the year-ago period. In addition, it reported a net loss of $15.3 million vs. a loss of $30.8 million in the year-ago quarter.

It had plans to list on the Nasdaq under the symbol AFRM. Big companies like Morgan Stanley, Goldman Sachs, Allen & Company, RBC Capital Markets, Credit Suisse, and Barclays were the underwriters on the deal. It was expected to price during the week of January 11, 2021. Hence, the company (AFRM) raised $1.2 billion with an initial public offering that priced well above expectations and gave it a fully diluted valuation of about $15 billion. The Affirm IPO priced late Tuesday and will begin trading on Wednesday. 24.6 million shares are offered at $49, well above its estimated price range of $41 to $44. Investors include Founders Fund, a venture capital firm formed by former PayPal co-founder Peter Thiel. Other investors include Khosla Ventures.