“try-before-you-buy” platform, BlackCart secures an amount of $8.8 M in Series A funding

Exquisite Chocolate brand, Godiva falls victim to global pandemic; closes down all the US stores

With new administration and new rules, Amazon tries to mix up to the new democratic party

Due to COVID-19, retailers are giving discounts but no buyers available 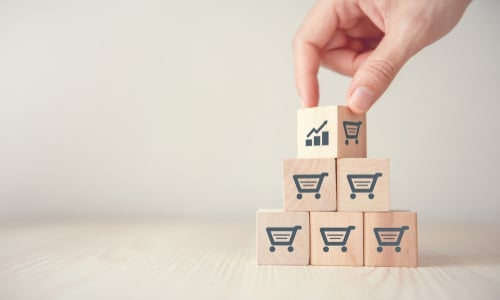 You must have seen our extended coverage regarding the Coronavirus and how it is affecting everyone in the world, be it in the digital space or the retail space. Even the e-commerce which is said to be the future of shopping has been affected because of the fact that everyone has stopped ordering things and even if they are, their orders are delayed which might make them cancel the orders.

As far as the sales are concerned, they are also doing promotional activity to attract as many customers are possible. Companies such as Nike and Macy’s are trying to draw some sales, as their bricks-and-mortar stores remain dark. However, the demand from customers is still not seen and this is also because people are worried if they catch the virus from ordering online since the packages are exposed to the outside world even if they stay indoors.

But even with a 25% or 30% coupon sitting in their email inboxes, most consumers are not looking for a new pair of shoes right now. This is also because of the fact that many people have great uncertainty about their jobs and they do not want to spend on something and then return it later.

People are instead spending their money on groceries and household cleaning supplies, away from apparel and accessories which shows that the priorities have changed due to the outbreak which is obvious but retailers are bleeding due to this. 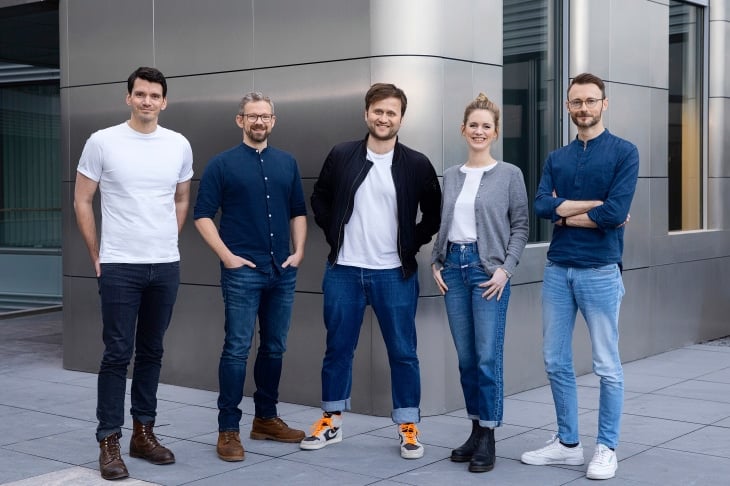