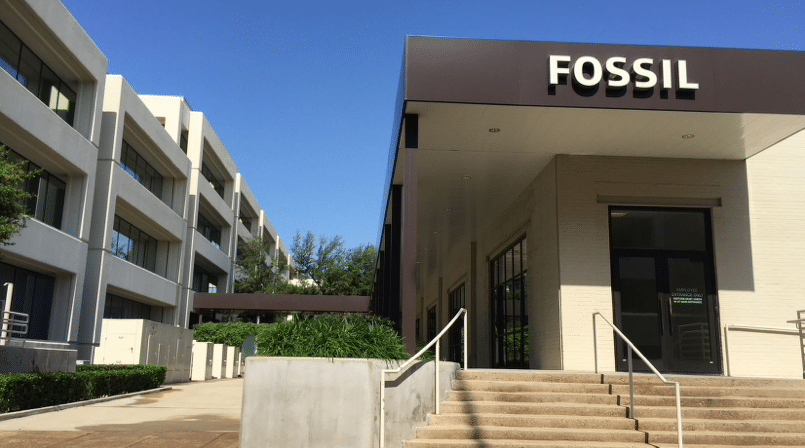 Time is Money -goes the adage and the COVID  crises have redefined this statement for one of the giants in luxury watch Industry – Fossil.

This relatively young iconic watch brand which was founded in 1984 by Tom Kartsotis and based in Richardson Texas is facing thought times and is taking tough measures to overcome it. The first three months of 2020 saw the sales declining by 16 percent and the second quarter is certainly not looking good either. A drop of nearly up to 70 percent is being envisaged  .

The older brother of Tom Kartsotis , Kosta Kartsotis who is the CEO has put the trust in online sales both for the retail and wholesale business. Of the 451 stores operated in North America, Asia, and Europe, only 350 -400 are expected to survive the looming market scenario.

The quarterly operating loss rose to $134 million, compared with $20 million last year. which is an astonishing jump of more than 600 percent.

The effects of the depressing market were felt from as early in  February in its Asian operations. In the U.S., first-quarter sales were down to $153 million this year from $190 million a year back

. Globally, sales too were effected as it  declined from $465 million to $391 million

Kartsotis  focus on online sales seems to be paying off as he has quoted  that the  shift to the digital  format of doing business has been “dramatic.”

Online sales were up by  150% in April and further rose to 200% in May compared to prior years. This strategy is pushing to make up about 60% of its worldwide sales in the second half of 2020. Although online sales accounted for only 10% of its first-quarter business, the CEO expects this percentage to rise above 30 in the ongoing three-month cycle.

To make the organization both lean and mean cost-cutting measures of reducing the base salary for its global employees were announced in May. The hourly employees’ workweeks were cut to 24 or 32 hours, reducing its costs nearly 40% for the first quarter, informed  Jeffrey Boyer, the company’s chief operating and financial officer.

“Our teams are much leaner today than several months ago, but are functioning well, even on a remote basis due to improved focus and efficiency throughout the organization,” Kartsotis said. “We believe Fossil will emerge from this crisis as a stronger, leaner, more efficient, and more digitized organization.”

So the tough times may not last long but online marketing is the new buzzword for the luxury sector and indeed has very long innings ahead.