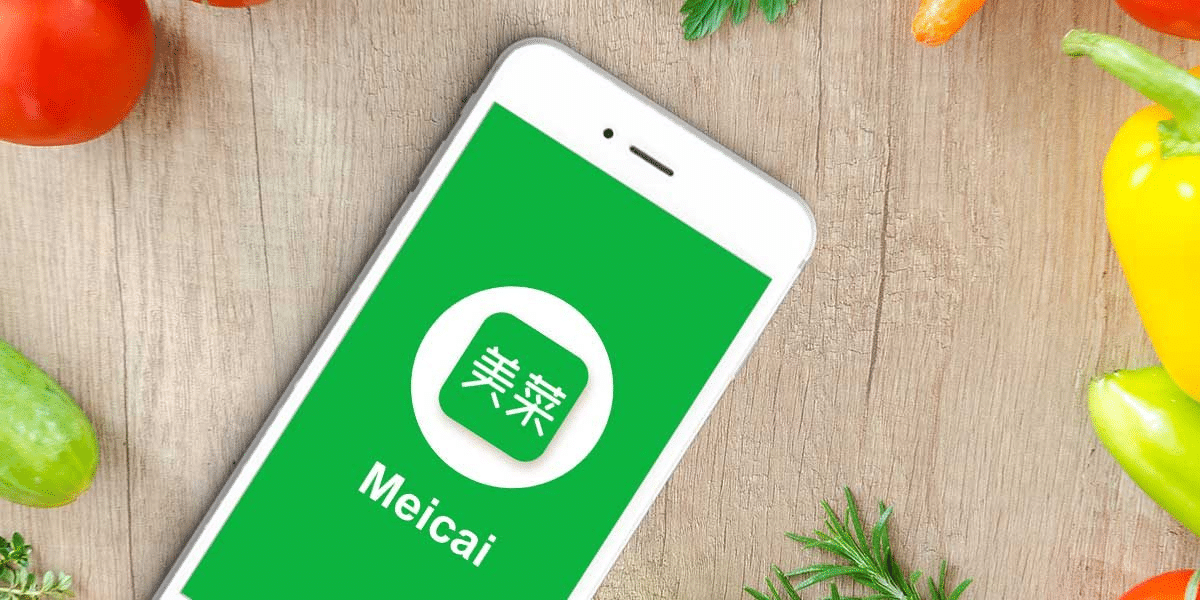 While it is a huge setback that the Chinese economy which was already suffering, is further declining due to the coronavirus epidemic. Due to this reason, factories have been shut down and people have been told to remain indoors. Also, people are losing lives where the virus is having maximum impact. But one positive out of this situation is that e-commerce companies in China have increased their offering of temporary jobs. This means that more jobs are being created in China, even though on a temporary basis.

The increase in temporary jobs is because of the fact that a majority of the Chinese population is now trying to get their orders delivered at their houses. This means that the demand for people who can get the delivery done has also gone way up.

To cover this deficit between demand and supply, most of the e-commerce companies are now hiring extra deliverers on a temporary basis. It is known that these companies are hiring part-time staff from small firms and restaurants. This is because those employees have been struggling as small restaurants are seeing almost zero footfall right now.

An e-commerce startup named Meicai announced that it is looking to hire 6000 truck drivers and 4000 sorting handlers as its frontline employees are reportedly working at “full capacity”. This startup delivers produce straight from farms to restaurants and stores.

Another startup named Freshippo, which is a retail grocery chain, also revealed that they are hiring temporary staff from restaurants who have currently suspended operations. It is to be noted that Freshippo is a part of the Alibaba group and a total of 500 are expected to join the retail outlets very soon. Also, another 1000 workers from Xibei and 500 others from different restaurants will also join Freshippo to join their temporary workforce.

Immersive digital technologies and creating relevant experiences for an emerging...

E-commerce is reportedly bringing a job boom for logistics sector