HomeeCommerce NewsChannelAdvisor beats the expectation of Wall Street with the growth in eCommerce...
eCommerce News 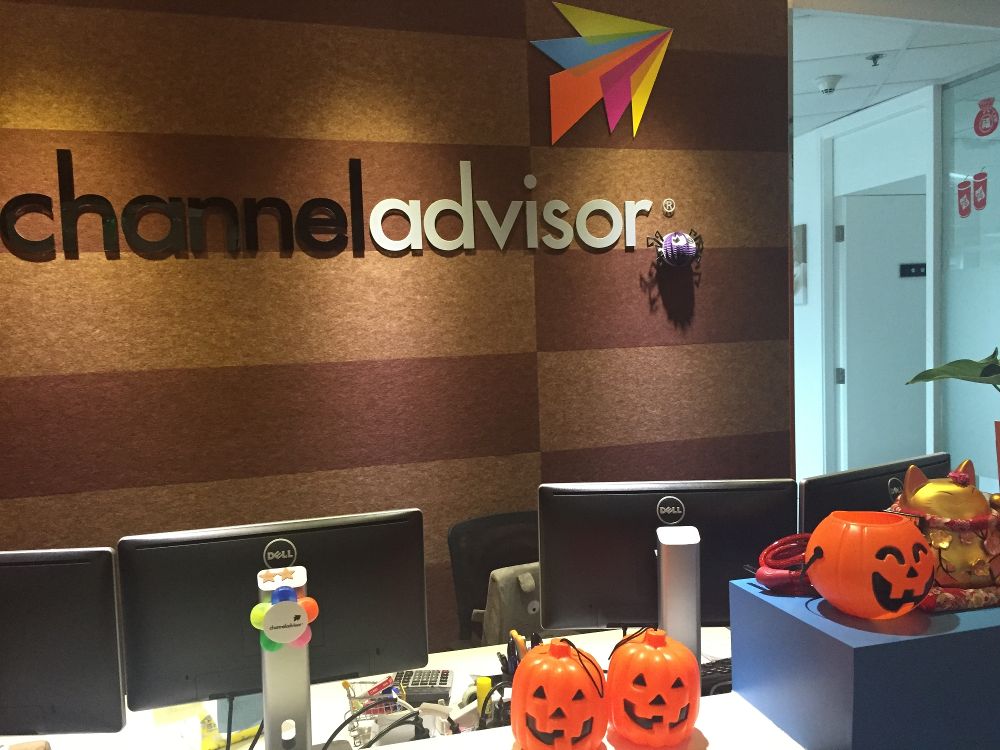 ChannelAdvisor has continued with its growth of the e-commerce service business as due to the Global Pandemic, customers tend to become more dependent upon e-commerce shopping.

The ChannelAdvisor Corp. (ECOM) reported their third quartered of profit worth $3.7 million, this Thursday. The company said that they had their net income of 12 cents/ share this year. Along with the earnings which were adjusted due to the stock option expense and the cost of merging and acquisitions, has becomes 20 cents/ share.

The results have exceeded the expectations of Wall Street. The three analysts of the Zacks Investment Research made their average estimation, was the earnings for the 18 cents/ share. David Spitz, the CEO expressed his joy regarding this success of his company.

In his statement Spitz said, “We delivered strong financial results again in the third quarter, with revenue and adjusted EBITDA [Earnings Before Interest, Taxes, Depreciation, and Amortization] that both exceeded our guidance for the quarter.”

On this matter, he further said that their strong performance in sales excites him with the performance. This outstanding growth in its revenue retention has helped their company to accelerate more revenue this year. This strategic shift of the company towards the brand has helped it to make a 29% growth this quarter year. And the solid overall performance in the quarter has continued to make a strong and significant performance this year.

ChannelAdvisor is expecting their further revenue to reach $37.3- $38.3 million in the current quarter ending of December. The shares have increased more than double since the beginning of this financial year. The stock increase for ChannelAdvisor was almost 91% in the last 12 months.