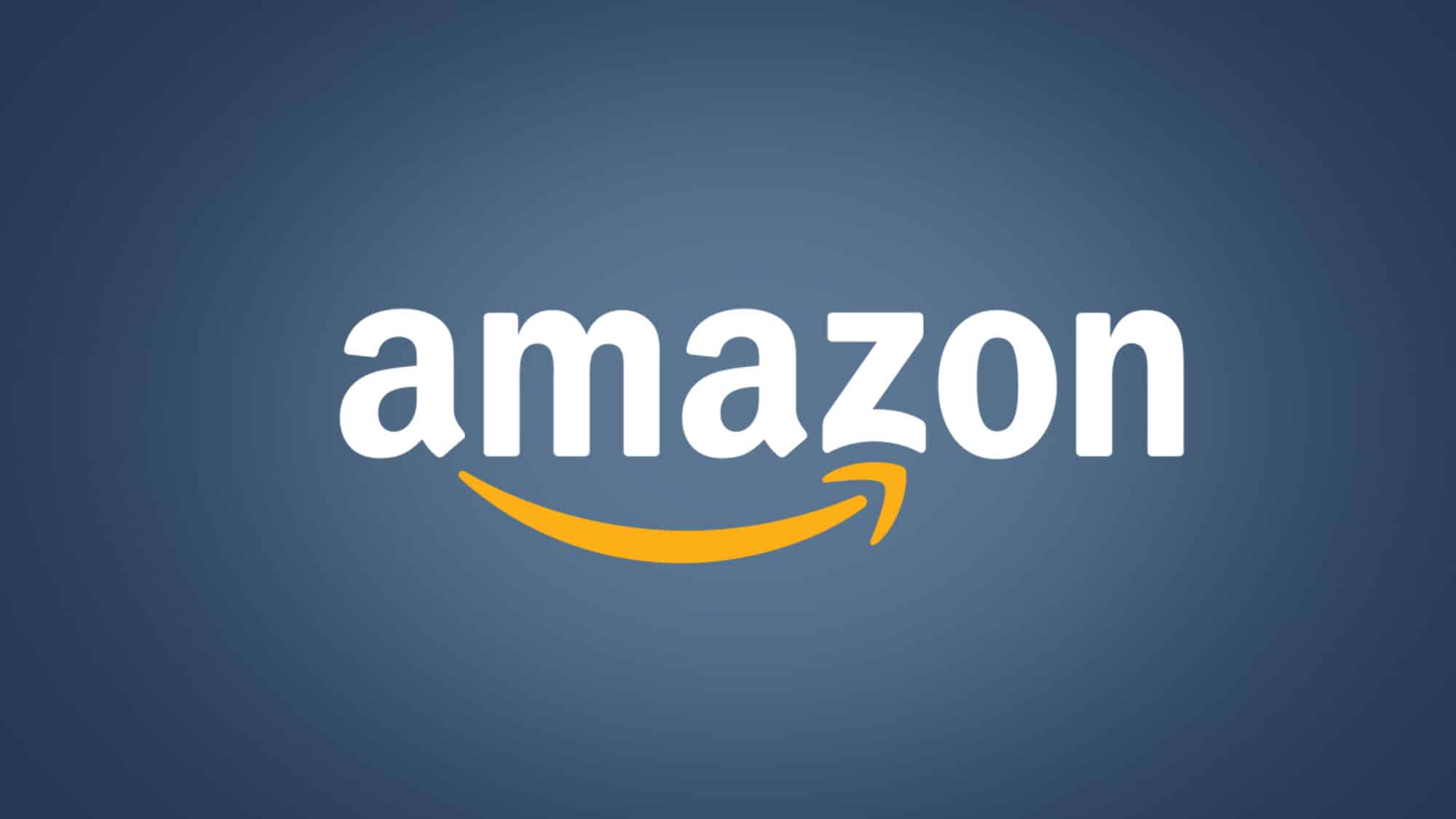 Bookshop.org has appeared as a new initiative that aims to support the local and independent booksellers. With its successful launch in the US, early this year, Bookshop.org has also made its launch now in the United Kingdom. The founder of Bookshop.org Andy Hunter is a writer himself. In this ongoing tend where Amazon is working as a giant seller and grabbing all the market share, Andy wanted to help the local booksellers to survive. The website made its first appearance in the US in January of this year.

In the first weeks of its launch, Bookshop.org’s goal was to improve, refine, and make some small yet significant changes to the e-commerce website in the first 6 months. Also, in The Guardian Andy has expressed how Cvid19 affected their plan for this.

Bookshop.org and their distributor partners are handling all the customer service and shipping across the US and the United Kingdom.

The Bookshop.org is now in the process of applying for the B Corporation Certification in the United Kingdom. The rule which is set by Andy for his Bookshop is, it will never be sold itself to a major US-based retailer like Amazon- “Bookshop can never be sold to Amazon.”

Spreadsheet no longer a magnificent tool for supply chain management

Spreadsheet no longer a magnificent tool for supply chain management