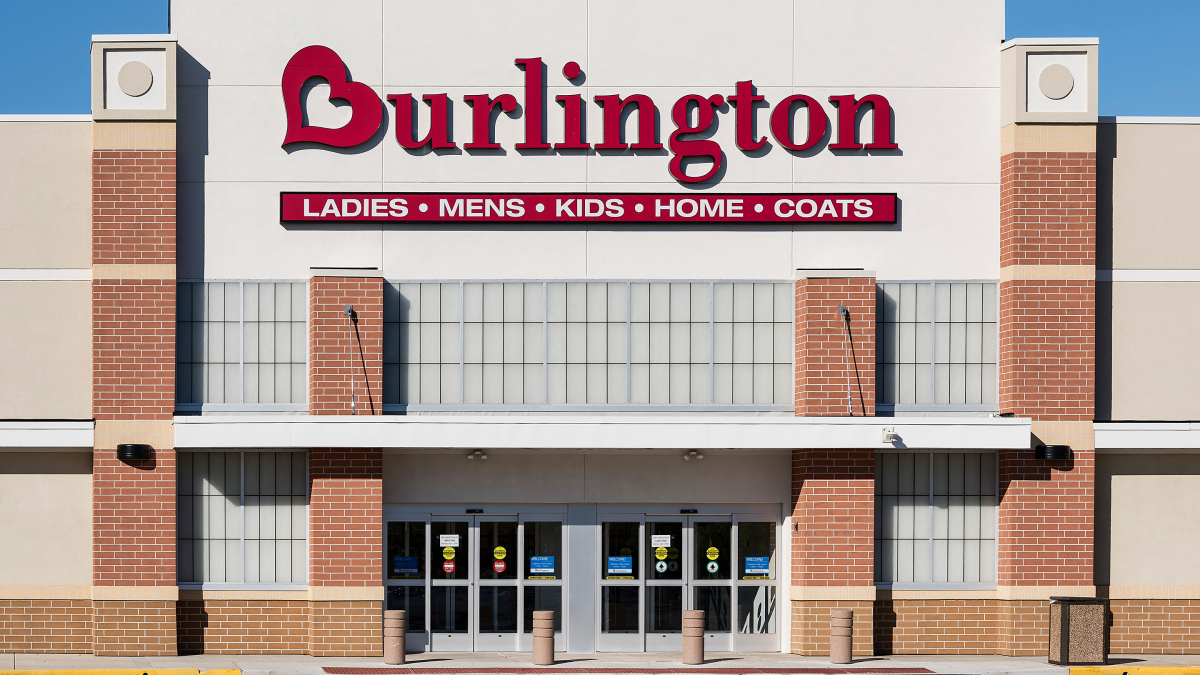 We have seen a lot of trends getting reversed in the industry and this is the same for the e-commerce industry as well. For example, we have reported that e-commerce stores are taking the place of retail stores all over the world. However, this does not mean that it will be a modus operandi because there are retailers which are not following that trend. Talking about that, some handful of retailers who were already running an e-commerce store are shutting it down to focus more on their retail sales.

Now, this is something where every retailer has its own way. Think about something that people would still like to buy at retail stores rather than shopping online. These type of retailers can focus on their retail presence rather than their online presence. Talking about such retailers, a report now reveals that Burlington Stores has joined that list. It is one of the retailers which is shutting down their e-commerce site and focusing on retail stores.

According to Burlington Stores, their “e-commerce only accounted for 0.5% of sales and customers prefer the treasure hunt in physical shops”. Now, the explanation is quite honest and justified given the fact that such low percentage of sales would force anyone, be it small or big, to think about that channel of sales. The company says that they will be focusing more on brick-and-mortars business and expansion of the same.

In a statement, Burlington Stores revealed that “In our business, which is a moderate off-price business, the nature of the treasure hunt and the average price point that we operate at mean that brick-and-mortar stores have a significant competitive and economic advantage over e-commerce,” They also revealed the fact that “We will also continue to aggressively expand and upgrade this store network through our new store opening and remodel programs.” 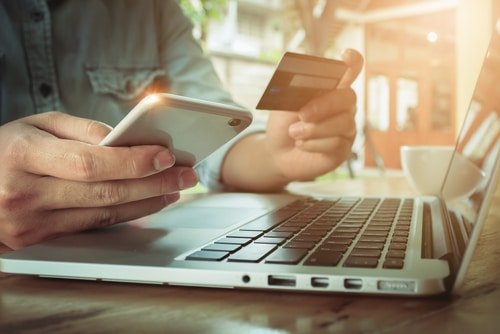 COVID-19 will boost e-commerce in long run but there are problems too: Report 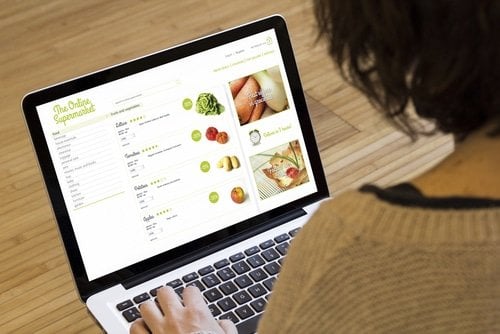 Walmart merges its Grocery app with the main app and...