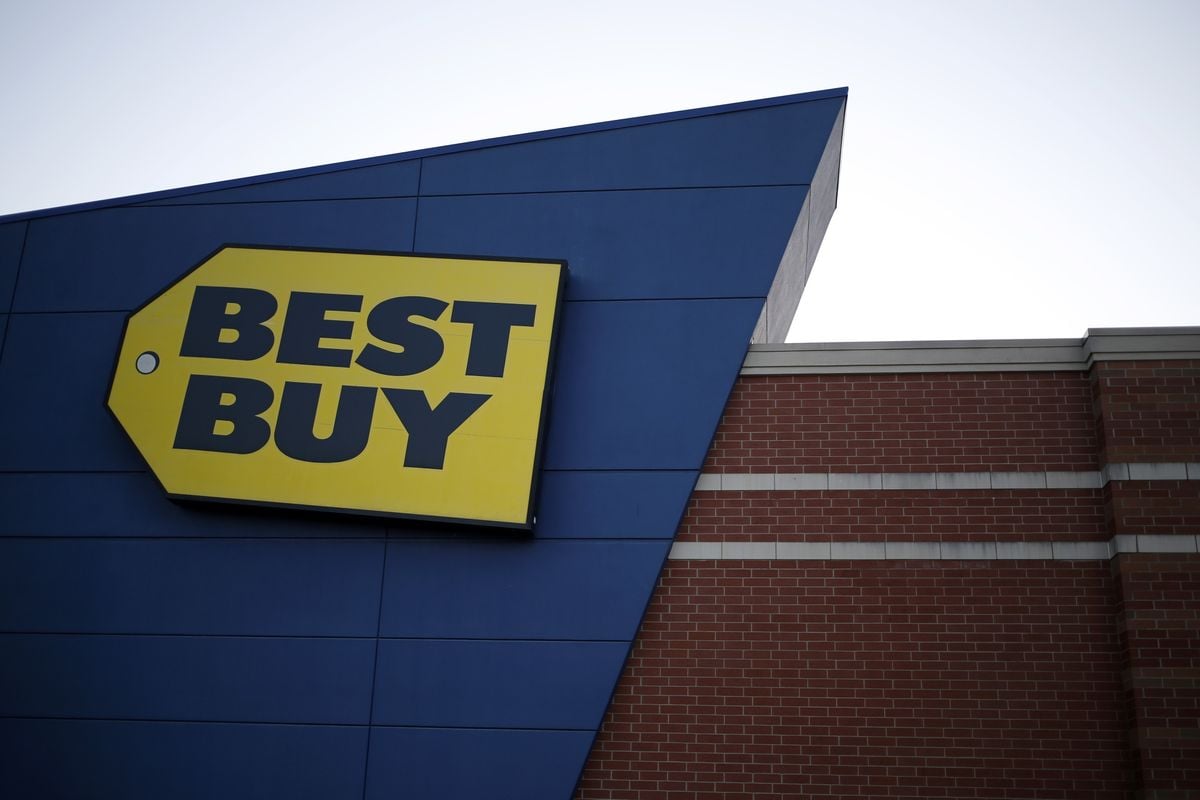 Best Buy Co., Inc, an American multinational consumer electronics retailer is growing its test of a brand new store format that reduces the space for customers to browse by nearly half to focus more on getting digital orders out the door, according to people familiar with the move.

The electronics retailer is experimenting of how retailers are bringing a change to their business models to keep up with the sharp rise in e-commerce during the pandemic. The company plans to shift stores in one or two more markets to the new setup, reducing square footage used for shoppers to about 15,000 square feet from an average of 27,000 square feet, said the people, who asked not to be identified because the move hasn’t been announced.

Headquartered in Richfield, Minnesota, Best Buy’s new format in, the first test provides additional space to prepare digital orders for pickup or delivery from the store.

At present, the company’s online sales almost tripled last quarter, but it said demand could slow over the holiday season after Americans started shopping early for gifts. At the same time, the company is cutting some jobs at its stores, the Wall Street Journal reported Feb. 10. The remaining employees in its roughly 1,000 U.S. locations are getting trained to work in more parts of the store, which the company said: “will drive efficiencies in labor planning and cost.”

The new stores would have smaller sales floors which will have only fewer items on display, a shift from the heyday of Best Buy, when there were seemingly endless rows of televisions, computers, and cameras were always showcased. In a few locations, some of the additional floor space could be devoted to the retailer’s Geek Squad service desk. While it’s unusual for Best Buy, or any retailer, to play with its store layout during the holidays, Chief Executive Officer Corie Barry said in November that it was “imperative to move quickly.”

Although Best Buy all of its stores are temporarily closed early in the pandemic yet by the end of June, they will be re-opened.