Amazon vs Walmart against the inflation rates and food prices 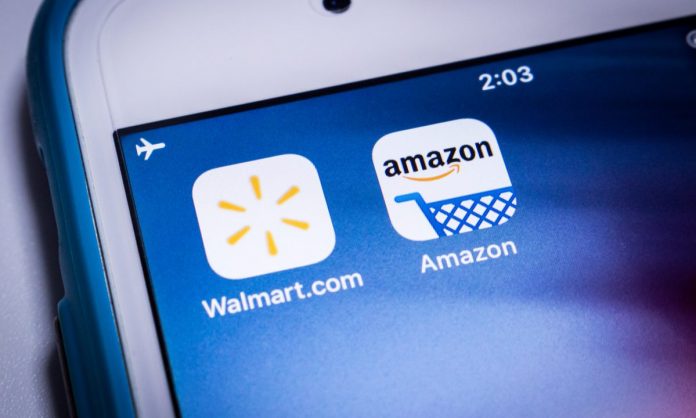 Walmart CEO said in an interview that he expects the inflation to carry forward to next year. The government reports show the rate of inflation growth is at an 11-month low, with 7.1% last month.

The fact remains that retail categories are still suffering from peaking inflation rates. The companies in the field are looking at the future for a less competitive environment.

Inflation is the worst for consumables and dry groceries for the past months. Inflation is rising to record highs, with numbers in mid or double digits.

Walmart CEO Doug McMillon talked to CNBC on the current issue. He said that they are not hearing from their suppliers; he just hopes that inflation will come down soon. Some known categories like beef came to a still where others like chicken take their place.

In his statement, he said we are noting the customer behavior and buying patterns. Customer buying behavior will continue to respond to the heightened prices. He is expecting inflation to sustain for a while now.

The headlines are celebrating the so-called reduced rates of 9.1%, which are still more than three times the federal rates. The federal goal is to achieve 2% of long-term inflation, which is far from sight. The shopkeepers and retailers are expecting the inflation to sustain until the mid of 2024.

Walmart wants to see inflation go down as much as any other citizen of the country. But in the last few months, the 11,000 physical stores have outperformed the past three years of disruption and turmoil.

Furthermore, it is striving toward the digital world to close the wide gap with amazon sellers. Whereas Amazon still has 45% of all U.S. eCommerce. Amazon’s CEO said that they are balancing the effects of post-COVID.

Walmart is taking advantage of the situation and introducing new systems to its digital platform. The new delivery and inbuilt BNPL plans are part of the contest.