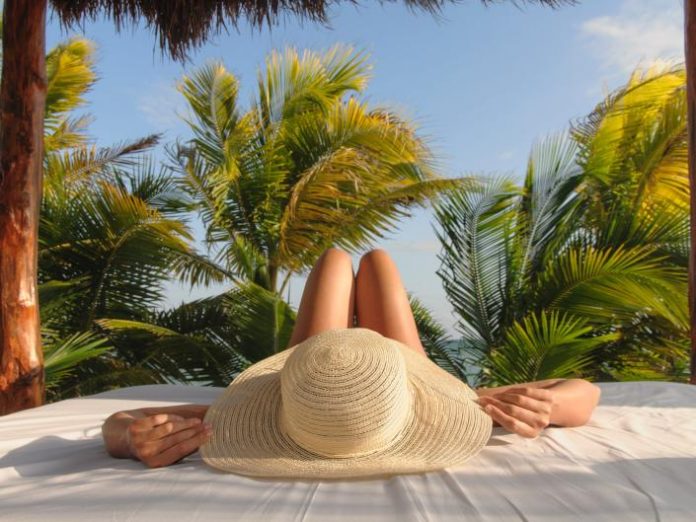 Amazon is giving special treatment to an influencer for a better social media presence. The influencers are from Instagram, YouTube, and even TikTok. They are also advantaged with dinners and spa facilities. A luxurious trip to influencers to increase for better revenue acquisition.

Recently, Amazon acquired Paradero; now, it is Amazon Resort. The trip incorporates only those influencers who are part of Amazon’s influencer programs. Amazon came up with that program almost five years ago.

This program was beneficial for both influencers and Amazon. The influencers can earn a lot of money by directing their post to Amazon products. The events were not only in Mexico. But also for New York and Los Angeles.

The attempt is to pave its way into influencer marketing. The estimated market value is to grow to almost $16.4 billion. It was just $1.7 billion in the year 2016. This also defines the number of money brands is ready to spend to create awareness about the product.

Today, influencers are the key personnel when launching any new product. The more the number of followers on Instagram and other social media, the wider the reach. The fan base is everything. Social media influencers use their fan base, which helps the reach of the product in any demography increasing the target audience.

Amazon offering the luxurious facility to an influencer is a way to build an asset. It is also providing aid to influencers and bringing their store to the big giant retailer. The storefront will include all videos and products to increase purchases.

Boyce, who is also a part of the Amazon influencer program, states, “Now there’s Amazon, which is a way of making commissions from products you would normally buy on your own…

You can make money off of that on top of your brand deals, and YouTube and TikTok and everything else.” But, of course, the platform is not the first brand offering such a luxurious trip. Various brands recognize the worth of influencers.