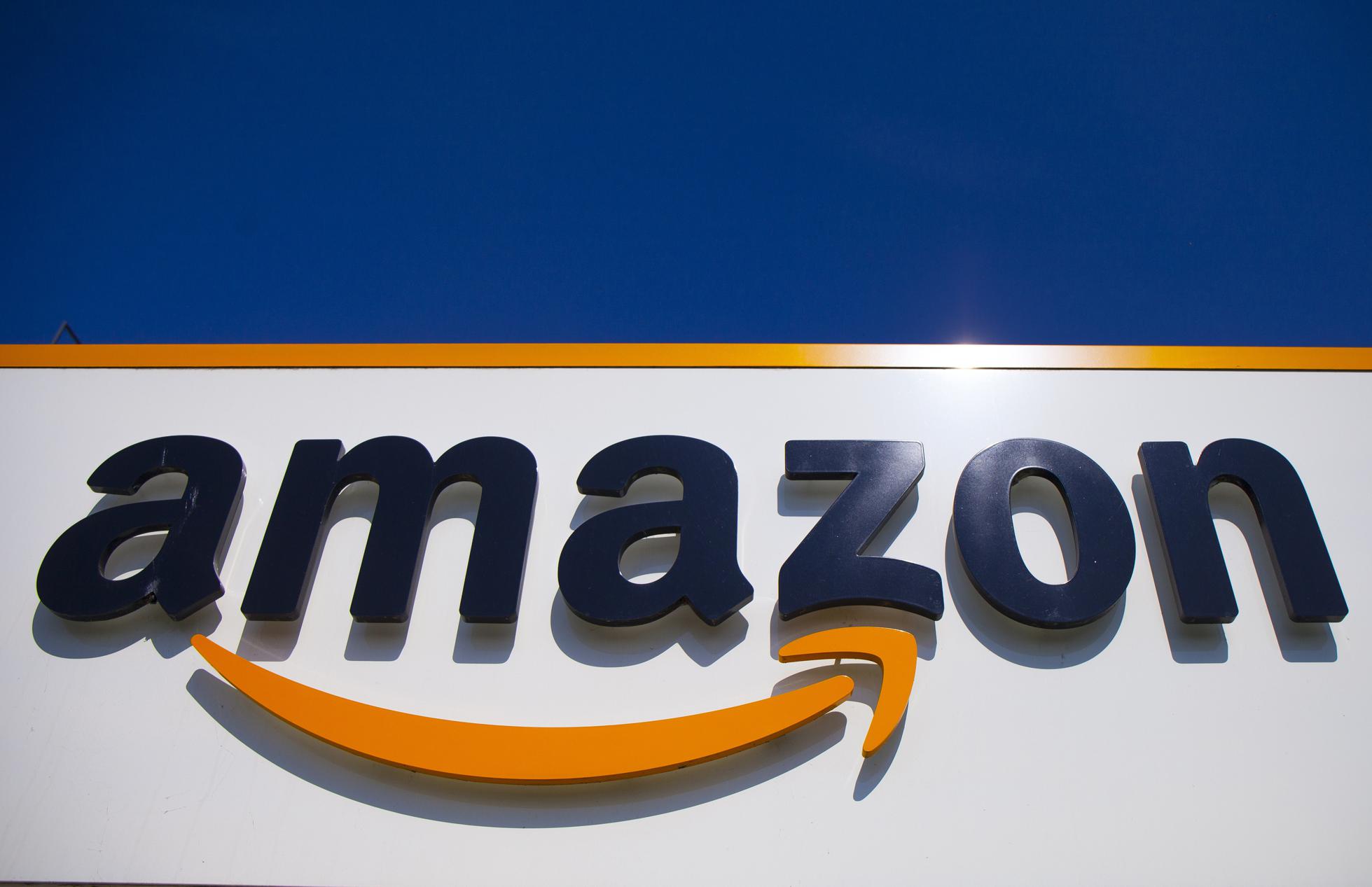 There are soon going to be new additions to the Amazon family where the company’s warehouses could soon be joined by a couple of new co-workers: Ernie and Bert. These are the names of the new robots and they are being tested by the company with the objective of reducing strenuous workload and movements for workers.

However, the introduction of bots raises some suspicions if human jobs are in question or not. To this, Amazon argues they simply allow workers to focus on tasks that most need their attention while minimizing their potential for injury. Amazon said it’s added over a million jobs around the world since it began using robotics in its facilities in 2012.

In May, Amazon announced a goal of reducing recordable incident rates by 50% by 2025. It plans to invest over $300 million into safety projects this year.

The two bots help with the following. Ernie helps to remove items from a robotic shelf so that employees don’t have to. Nevertheless, this process doesn’t save time, but testing has so far indicated it could make work safer for employees. 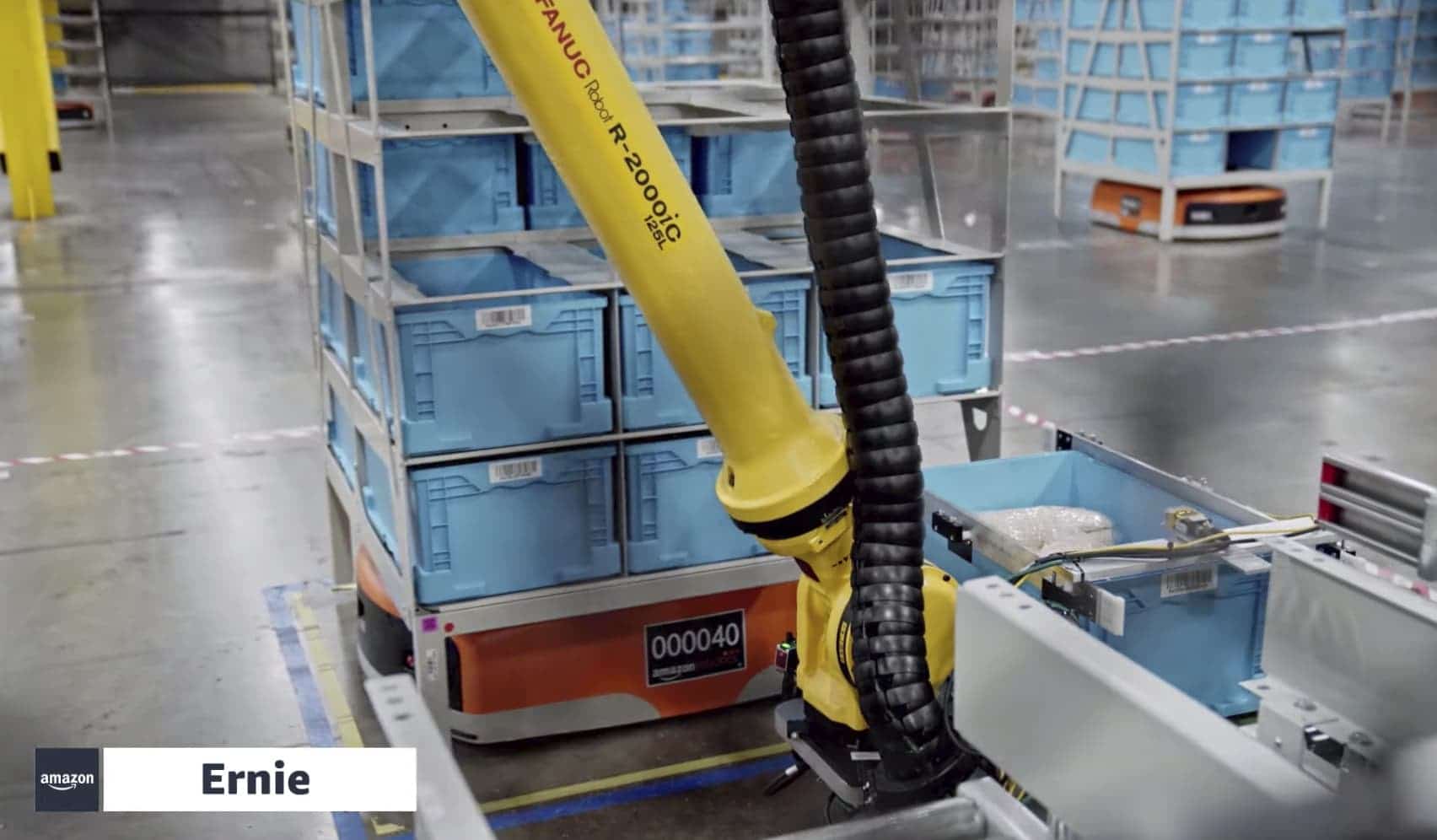 On the other hand, Bert enables navigate facilities independently, even while workers are moving around. Unlike other robots, Bert would not need to remain in a restricted space, meaning workers could ask it to take items across a facility. It is Amazon’s first autonomous Mobile Robots (AMR’s). Amazon stated that Bert could eventually move heavier items.

Scooter and Kermit are Amazon’s other bots that are under development and function as transport cars. These types of robots are believed by the company to take over workers’ tasks of moving empty packages across facilities. This will enable the employees to pay more attention to activities that require critical thinking skills and also reduce physically strenuous work.

Kermit, which follows magnetic tape to move empty totes, is further along in development, Amazon said and will be introduced in at least a dozen North American sites this year. Amazon said it plans to deploy Scooter in at least one facility this year.