Beyond the Atlantic start-up, Unybrand is acquiring companies that sell on Amazon marketplace

In an attempt to get into e-commerce, Twitter gives a try to its “Shop” feature 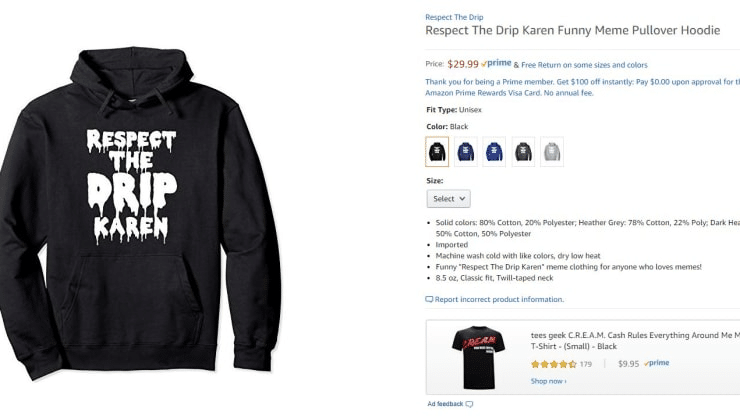 There is no shortage of talent around the world and we have already seen various examples of that. But ever since the era of social media has come, we see that more and more people are starting to showcase how they can turn any opportunity into a business. Now, we can talk about how Instagram and currently Tiktok have influenced the lives of people around the world. Many would say that these platforms are something that people should avoid. Because they believe that these platforms are ‘good for nothing’ and are contributing to people wasting time on them.

However, we can say that this does not apply to everyone out there. Because there are people who have found ways to take advantage of everything that goes trending. Similarly, we are now seeing a CNBC report which reveals that people are making good use of Tiktok trending memes as well. You must be aware that memes are something that the current generation of users love. Now, the craze of memes has reached at a level where people like to wear them in form of T-shirts, caps and other merchandise too.

So people have started to create merchandise which can be either T-shirts, caps, hoodies, sweatshirts or anything else which prints the memes on them and sells them for a premium. It is also revealed that Amazon is thriving with people who run this type of businesses and there is nothing wrong in it as well. Now, we know that the material would be very cheap but the fact that they have memes printed on them makes it sell for a crazy amount of prizes and people are taking advantage of that. One of the many examples of these memes coming to the form of merchandise are “Ok boomer” quotes as well as “yeet” quotes which are used in games, memes and other forms of parody content. 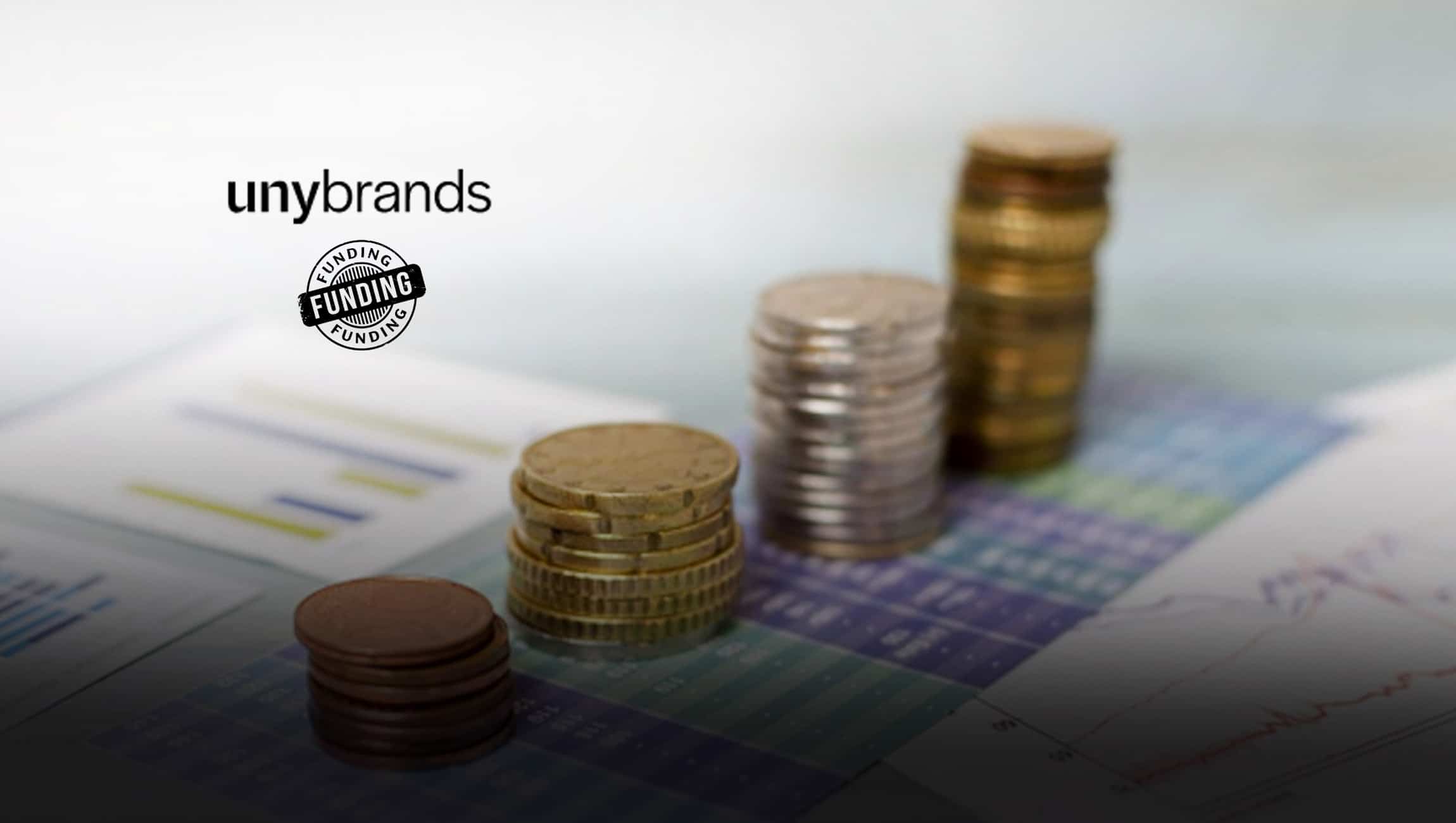 Beyond the Atlantic start-up, Unybrand is acquiring companies that sell on Amazon marketplace 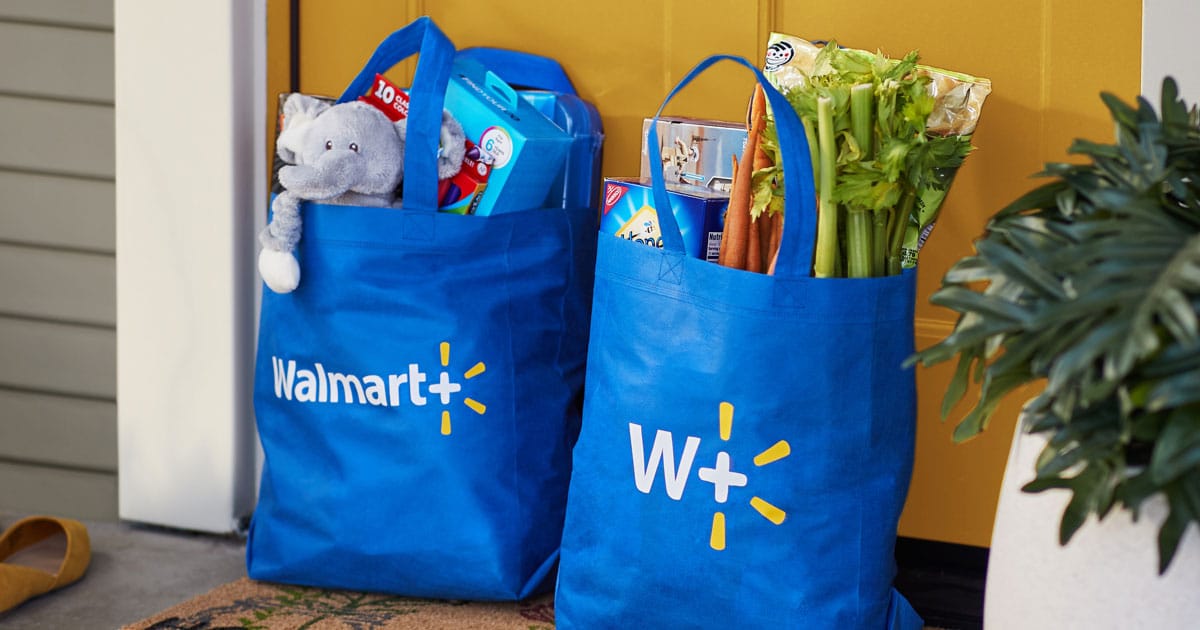 Facebook gets ever-so-close to becoming an e-commerce platform with the...

The U.S. e-commerce sales grew faster than China in Q3...