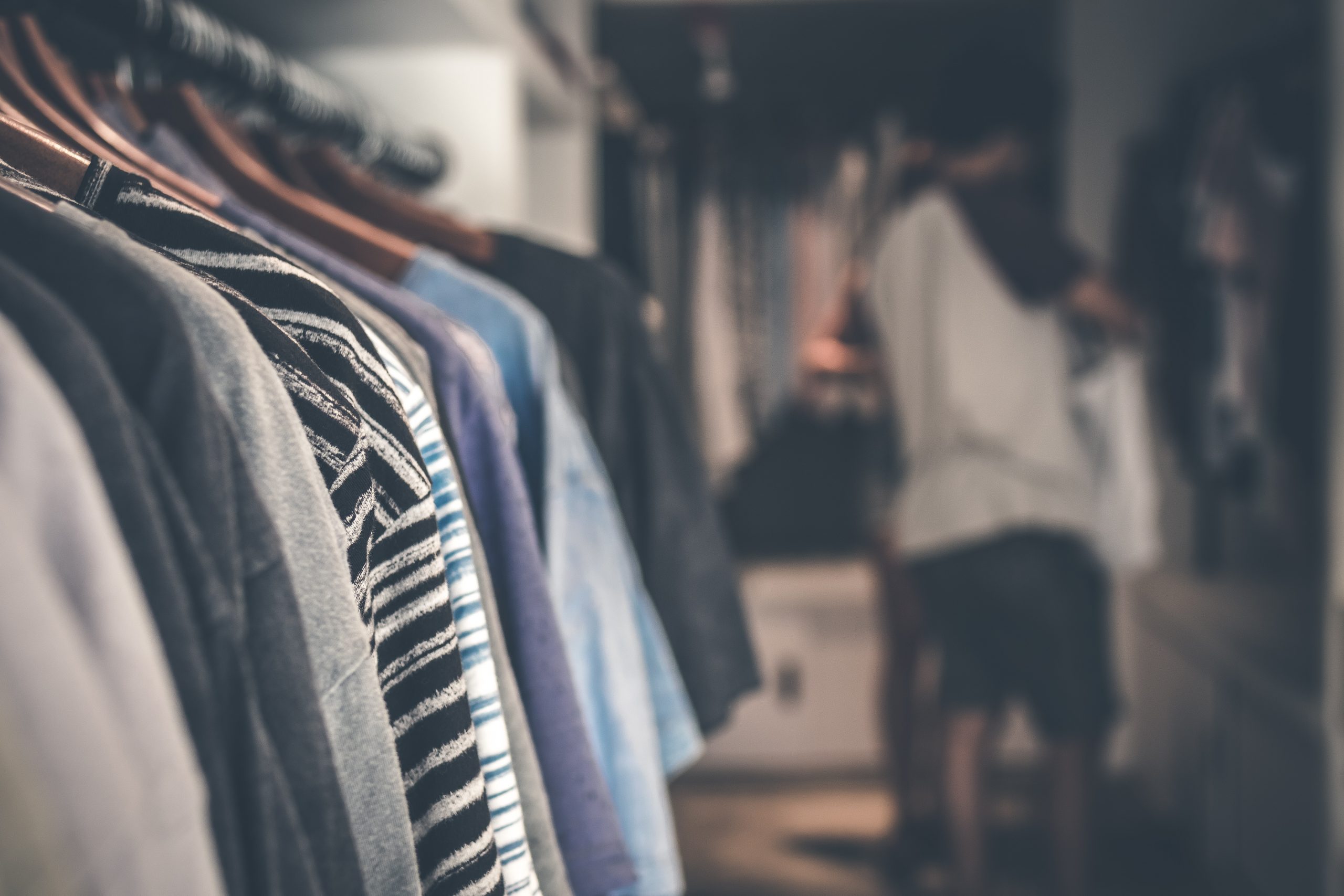 Allbirds now have expanded themselves outside the foot ware space and launching their apparel collection. Their last month’s report shows a raise of $100 million in an E funding series, which they noted, to invest in new product categories for the expansion of international and brick-and-mortar.

Their introductory collection comes with a T-shirt, wool jumper, wool cardigan, and a puffer jacket. All four products came in multiple colors, and prices range between $50-$250. The TrinoXO tees are for $48; the wool jumpers are for $135, the wool cardi at $145, and the Trino Puffer for $250.

After a few months, with the debut of their first performance running shoes, this new apparel category got added. To do something different out of their core of casual footwear, they cherished the future vision with carbon-neutral products with better materials and less requirement for washing.

On this matter, the company remarked that they had known from the very beginning that their vision having evolved sense environmentalism was much extensive.

They further said, “And as the chasm between disposable fast fashion and utilitarian basics has grown, the fashion industry has clung to the same outdated methods that continue to drive excessive carbon emissions, soil depletion, and synthetic waste. So we asked ourselves, why couldn’t we give people clothes they’ll love and simply make them better?”

It highlights their vision towards futuristic creations.

The time of entering into apparel is pretty doubtful, especially when many companies have already disclosed their bankruptcy before the pandemic. The situation became worse for the U.S. apparel retailers with crushed apparel sales due to the pandemic.

Though the possibilities can not be ignored, many of the athletic retailers who sell athleisure have met profit due to consumer’s increased interest in comfortable clothing overwork wears. Many DTC brands have also met a lift over with the consumer’s tendency to shop from e-commerce sites rather than physical stores.