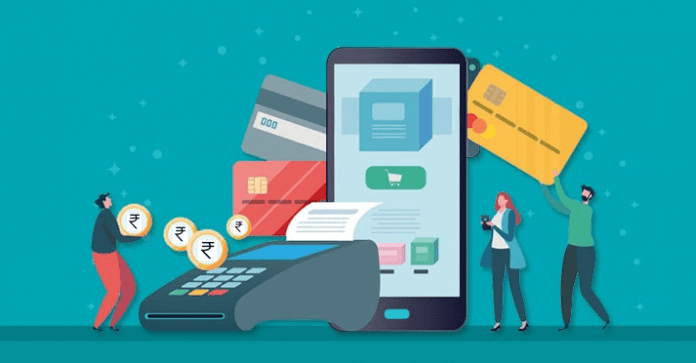 The digital payment system has already arrived. The debate about backtracking on an initial proposal for ditching fines for the merchants is over. The merchants were not accepting card payments under Є 60 following massive backlash. People have proposed to lower the merchant fees for electronic transactions at the last minute.

According to the budget amendment, Rome will work for brokering a deal between sellers and banks. They are going to reduce electronic transaction fees by up to Є30 for businesses. This is applicable for businesses having annual revenues up to Є400,00.

The payment processors need to agree to bring the costs down for the merchants. Or else the government is going to impose “solidarity contribution”. The levy will stay equivalent to 50% of the proceeds from fees on the payments of Є30.

The change of the government follows the criticism from the central bank of the nation. The cash policy of the government has threatened the efforts to tackle tax evasion. Also, this will lead to a shadow economy. This statement came from Fabrizio Balassone. He is the head of the Structural Economic Analysis Directorate of the Banca d’Italia.

A provision in the 2023 budget has increased the ceiling for cash payments. The EC (European Commission) has put up an opinion on a budget for Italy. It was supportive of the economic direction of the government. However, it raised concerns about the higher threshold for every cash transaction. The scrapped plane will allow the merchants to not accept electronic payments below Є60.

The Italians are embracing the digital payment system. The latest approach is in line with the EU orthodoxy. The recent amendment will have very little effect on how the end users want to pay.