Zara to shut down over 1000 stores, key focus on to invest online shopping 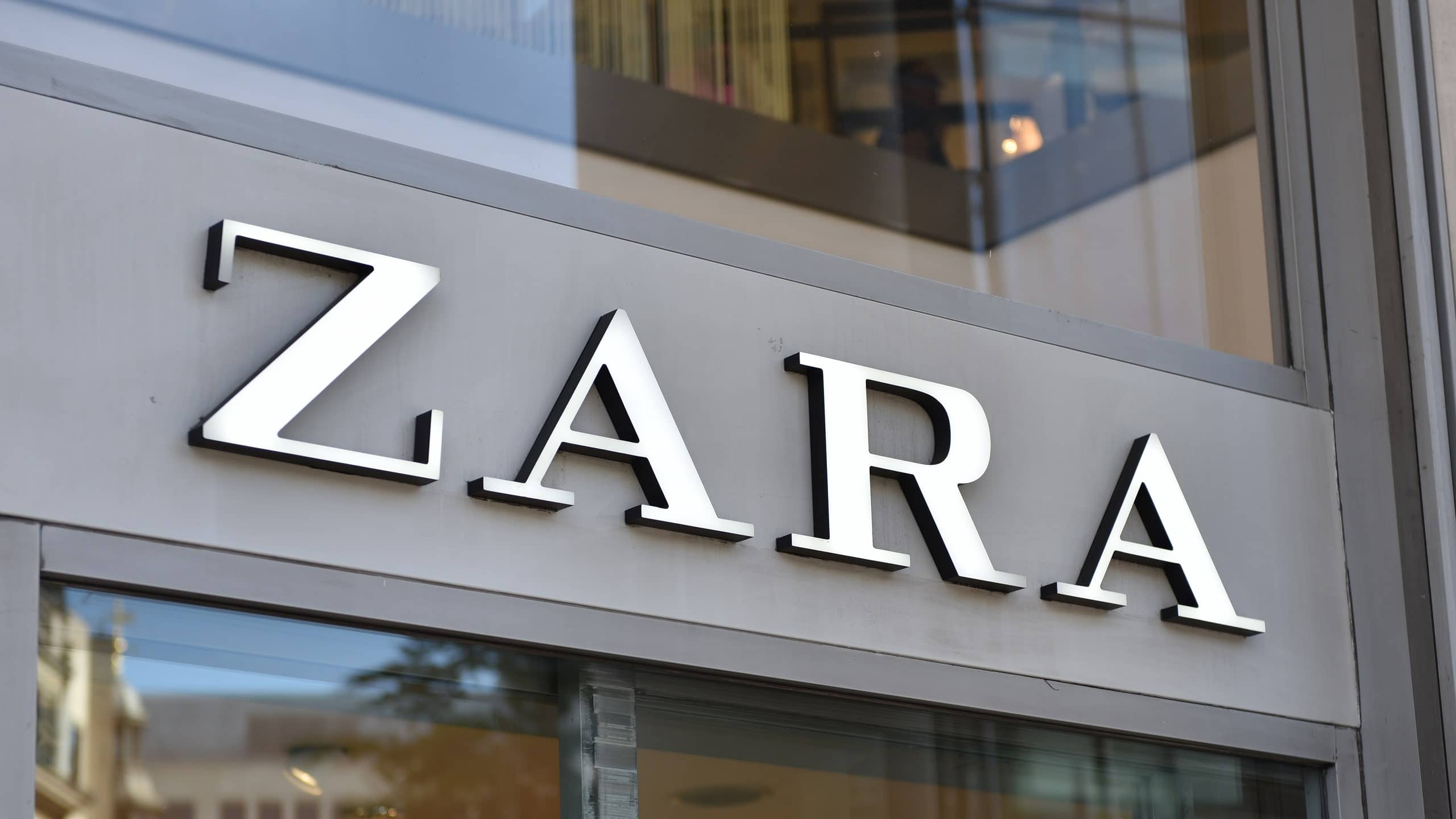 Zara SA, the Spanish apparel retailer which specializes in fast fashion is in the process of closing its retail outlets in the midst of the ongoing coronavirus pandemic. Many of its shops remained closed since mid-march as the lockdown was enforced globally.

As per an announcement made on June 12th by its parent company Inditex, Zara will shut down between 100 to 1200 stores over the next two years and will focus on developing an online sales strategy.

The closings will be “stores at the end of their useful life” and “whose sales can be recovered in nearby stores and online,” the company said in a statement. The location of these stores, however, is not yet certain.

The company will “increase the online customer service teams and the dedicated packaging both from the specific online stockrooms and from the stores,” as well as offer customers “uninterrupted service no matter where they find themselves, on any device and at any time of the day.”, Inditex CEO Pablo Isla commented. He further stated that the company plans to invest $1 billion into its online shopping platforms over the next three years and another $1.7 billion on upgrading stores to be better equipped by “deploying advanced technology solutions.

Inditex reported a loss of about $460 million between February and April, coinciding with the shut-down of global locations due to COVID enforced social distancing measures, as reported by The Guardian.

Online sales, meanwhile, jumped by 50% in the same quarter, as compared to the previous year.

Coresight Research predicts as many as 25,000 U.S. stores could close this year. (For context, nearly 8,000 to 9,300 stores closed in the U.S. in 2018 and 2019, respectively). Shoppers can expect similar announcements to come from some of their other chosen brands.

In the past week, Fast Company reported that The Children’s Place, Guess, and Signet Jewelers all announced store closures. At the same time Victoria’s Secret, Gap, and JCPenney have also confirmed they’ve been forced to shut down some of their shops due to the ongoing crisis.

Experiences at the shopping malls as customers had before COVID-19  had may possibly never be the same again.