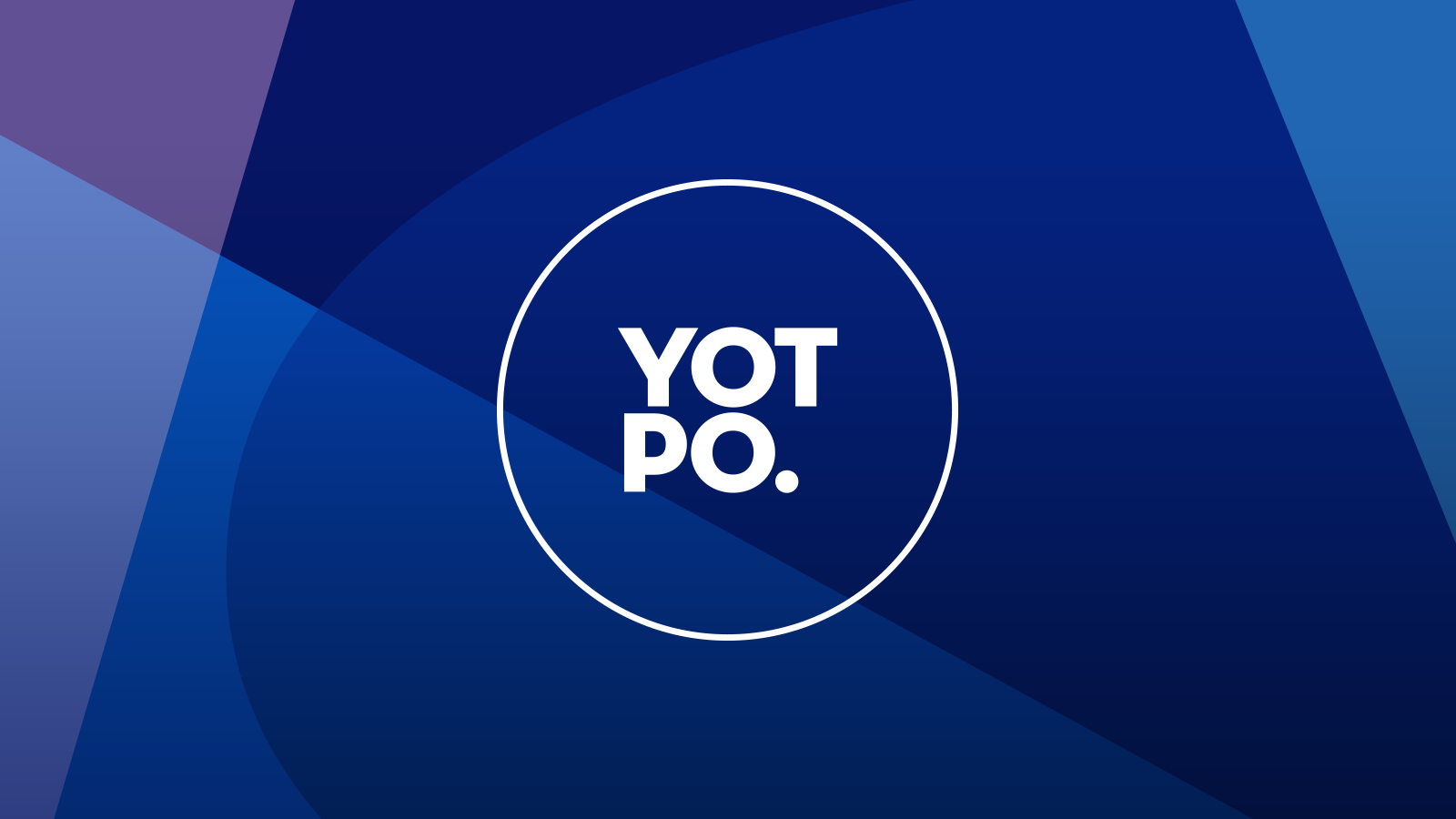 Yotpo, the user-generated content marketing platform which offers integrated solution enabling marketers to gather, curate, manage and respond to all kind of user content from just a single platform has announced $75 million in funding, money which it will use to continue growing its suite of products, as well as to acquire more customers and build out more integration partnerships.

Used by the likes of Salesforce, Adobe, Oracle, and others, Marketing cloud” has become an increasingly popular concept in the world of marketing technology. Yotpo is a commerce marketing cloud with the most advanced solutions for customer reviews, visual marketing, loyalty, and referrals.

The Israeli-based user-generated content marketing startup is building its own take on the idea aimed specifically at e-commerce companies announcing this funding after seeing a surge of business in the last few months.

This Series E included a number of both unnamed and its existing investors which included  Bessemer Venture Partners, Access Industries, and Vertex Ventures (a subsidiary of Temasek).  Another new investor is  Hanaco, which focuses on Israeli startups as Yotpo is co-headquartered in Tel Aviv and New York.

This brings the total raised by the startup to $176 million.

CEO Tomer Tagrin — who co-founded the company with COO Omri Cohen — describes it as “nearly a unicorn.”, without disclosing its current valuation.

Sounding ambitious, he said in an interview that Yotpo is on track for ARR next year to be $100M, “I like to call what we’re building a flamingo, which is also a rare and beautiful animal but also a real thing, and we are a proper business.”

Starting initially as an app in  Shopify’s App store, the company provided tools to Shopify customers to help with customer engagement by way of user-generated content, and while this relationship blossomed, it now has multi-dimensionally added around  500 additional strategic partners, including  Adobe, BigCommerce, and Salesforce amongst others.

CEO, Tomer Tagrin however  still likes to describe his company in Shopify-ish terms stating that  “Just as Shopify manages your business, we manage your customers end to end”

He believes Yotpo’s e-commerce-specific approach that stands apart from the pack because it addresses issues unique to D2C and other e-commerce companies.

While it’s great to see the bigger trend of consolidation around marketing clouds, it’s not a one-size-fits-all problem. A diverse range of customer services is being provided by the company today. These include SMS and visual marketing, loyalty and referral services, and reviews and ratings.

A vast range of e-commerce companies, spanning from newer direct-to-consumer brands like Third Love and Away, to more established names like Patagonia and 1-800-Flowers are using them successfully for overall business growth. However, not all are built by way of acquisition (like SMSBump was acquired in Jan ), as some of them are developed by in house R&D.

Adam Fisher, a partner at BVP said “Since our first investment more than three years ago, Tomer and Omri have executed flawlessly, expanding the product suite, serving a wider range of customers, and continually hiring strong talent across the organization. Yotpo is singularly focused on helping direct-to-consumer eCommerce brands solve the dual challenge of engaging consumers and increasing revenue, and with their multi-product strategy and innovative edge, they are uniquely positioned to dominate the eCommerce industry for years to come.”

CEO Tagrin said that  Customer count grew by 250% in the last year. Yotpo is built as a freemium platform, with some 9,000 customers paying for services and a further 280,000 customers on its free-usage tier.

The COVID pandemic led the acceleration of that trend of people switching more and more to e-commerce platforms as they were shopping from their homes. The growth has been drastic since February, with revenue and spends both regularly exceeding baseline figures over the last several months, according to research from digital marketing agency Common Thread Collective.

Yotpo was a direct beneficiary: It said it had a surge of sign-ups of new customers, many taking paid services, working out to a 170% year-on-year ARR, and lower customer churn.

Of -course at one end which such platforms surged, on the flip side, the picture was grim as there were thousands of layoffs across the whole tech service, and a huge number of brick-and-mortar businesses could not sustain leading to closures and massive unemployment. It is yet to be seen if in the longer perspective, will there be a slowdown in overall spending or not

For  Yotpo, this will be a challenge as presently it is on a roll but l continue to think longer term, it may have to redefine its strategy to continue to diversify its products to cater to a bigger customer base. For example, today, it addresses customer care needs by way of integrations with companies like Zendesk, but longer-term it might consider how it can bring in services like this to continue to build out the touchpoints between D2C brands and their customers, and specifically running those through a bigger picture of the customer as profiled on Yotpo’s platform.

Tagrin said about product expansions”This is a big part of our product in our meetings and debates, I do think any celebration of growth and funding comes to me with something else: we need to be internalizing more what is going on,” he said.

“The world is not back to normal and we shouldn’t act like it is,” he said sounding both a bell of warning as well as optimism.