Worten Spain will be closing around 17 stores because of potential losses: Company will be working on e-commerce 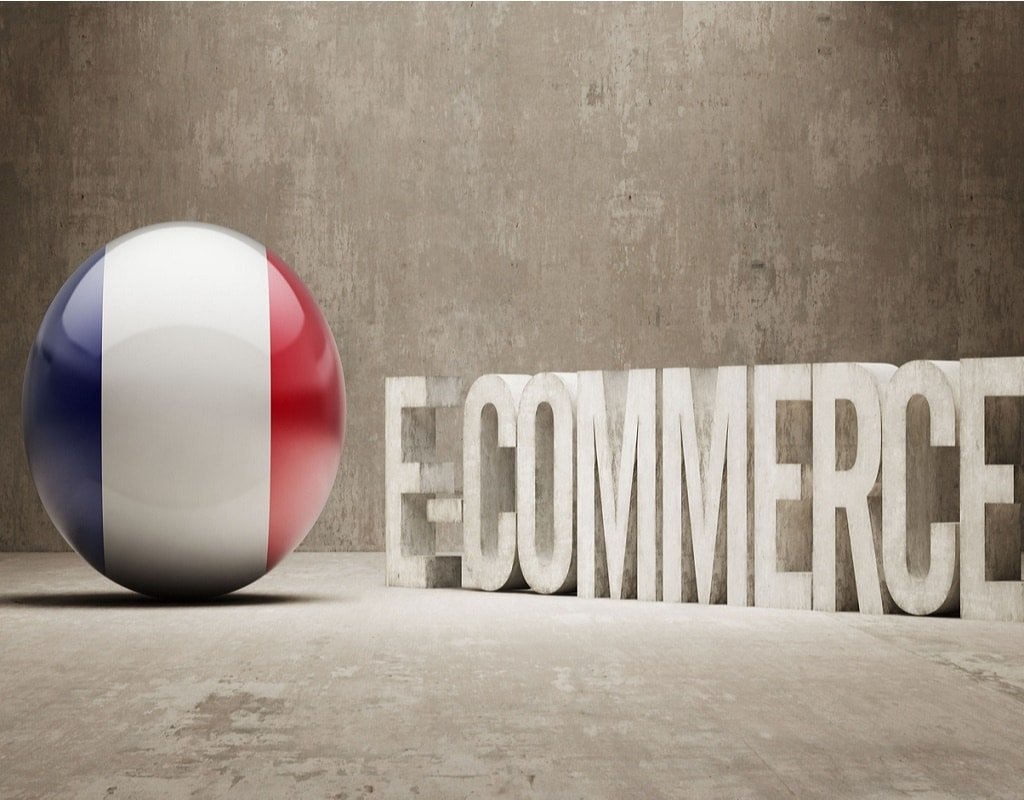 Worten Spain has decided that they will be closing around 17 stores to give more time to their e-commerce sector. The concerned authorities of the company will be closing around 17 physical stores that are situated in Spain. It is said that the authorities of the company will try to increase their focus on online sales channels. They were also witnessing continuous losses since the year 1998. They mainly deal with electronics products but the company has seen dissolution a lot of times. The company was founded in Portugal in the year 1996. Although, it entered the Spanish market much later in the year 2008. The company also acquired Boulanger and its 9 physical stores.

The company is working more and more towards the development of digital channels so that they can increase e-commerce sales. It is also said that the company doubled the activity of e-commerce as compared to the last year. The objective of the company is to improve the profitability of the operations in the region of Spain. The company has also till now remained consistent with business in the region of Spain. The authorities of the company are also framing out a new strategy so that they can rise in the market and develop themselves once again.

Alf Alferez
Dedicated writer with a strong track record of developing customer loyalty and managing general office operations. Enjoy being a part of a company where my skills and creative ideas will benefit the overall productivity of the organization. I have a strong desire to work in helping make the world a better place. Please reach out to me on [email protected]
RELATED ARTICLES
B2B eCommerce