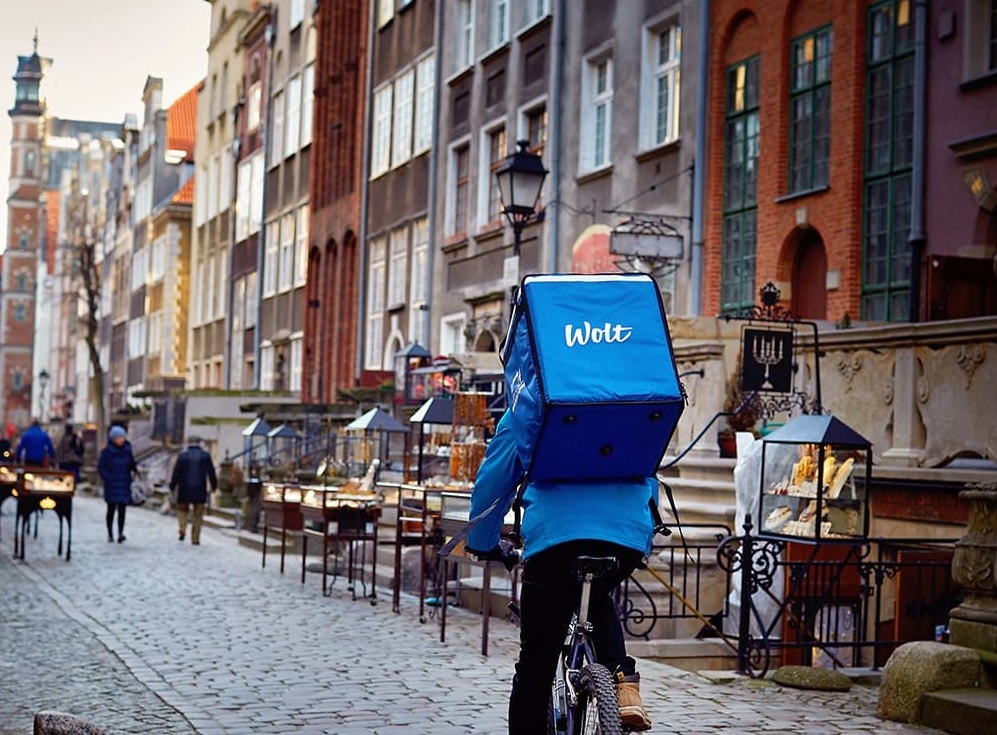 Wolt is a Finnish technology company known for its food-delivery platform which has expanded into groceries and retail. Customers can order food from the platform’s restaurant partners via mobile apps or a web browser, and either pick it up or have it delivered by the platform’s courier partners. It has recently raised $530 million as it tries to take on Amazon.

Founded in 2014 by Miki Kuusi in Helsinki told CNBC that their mission is to enable local restaurants and other brick and mortar operators to have an opportunity to provide a better e-commerce experience to the local customers than what huge competitors are able to do today. The company is a huge believer of next wave e-commerce and also that they will go from the same week and same-day delivery to delivery within the next 30 minutes or so as the standard. That’s what they are focused on building in all of the markets, starting with the restaurants first.

When they had first launched, they had just started with 10 restaurants on its platform and a little number of downloads. By the end of 2016, they had around 100,000 app users and 450 restaurants. However, as of Today, Wolt boasts over 10 million users across 129 cities in 23 countries. It claims to have 27,000 restaurant and retail partners, 50,000 couriers, and 2,000 employees.

The funding round in the six-year-old company, Wolt was led by ICONIQ Capital, which has also invested in Airbnb, Uber, Alibaba, and Zoom. It brings total investment in the firm to $856 million. Wolt, which did not disclose its latest valuation, said it will use the money to “continue expanding beyond restaurants.” Wolt’s Kuusi said that it took the company less than three weeks to close the new funding round. Tiger Global, DST, KKR, Prosus, EQT Growth, and Coatue joined as new investors

While Amazon is huge in the U.S. and many other countries, it isn’t as well established in some corners of Europe and large swathes of Asia. In fact, the tech giant only has dedicated online stores for around 17 countries worldwide. Hence, it is on the go investing in various platforms like London’s Deliveroo and Sweden’s Nordin online stores.

But while Wolt looks to take on Amazon, Amazon is also encroaching on Wolt’s turf: restaurant deliveries. Amazon also sells groceries on its platform from supermarkets like Whole Foods, as well as Morrisons and Booths in the U.K.

Share
Facebook
Twitter
Linkedin
Previous articleExquisite Chocolate brand, Godiva falls victim to global pandemic; closes down all the US stores
Next article“try-before-you-buy” platform, BlackCart secures an amount of $8.8 M in Series A funding