Winter storms become a business blockade for Walmart; shuts down more than 400 stores temporarily across few parts of the US 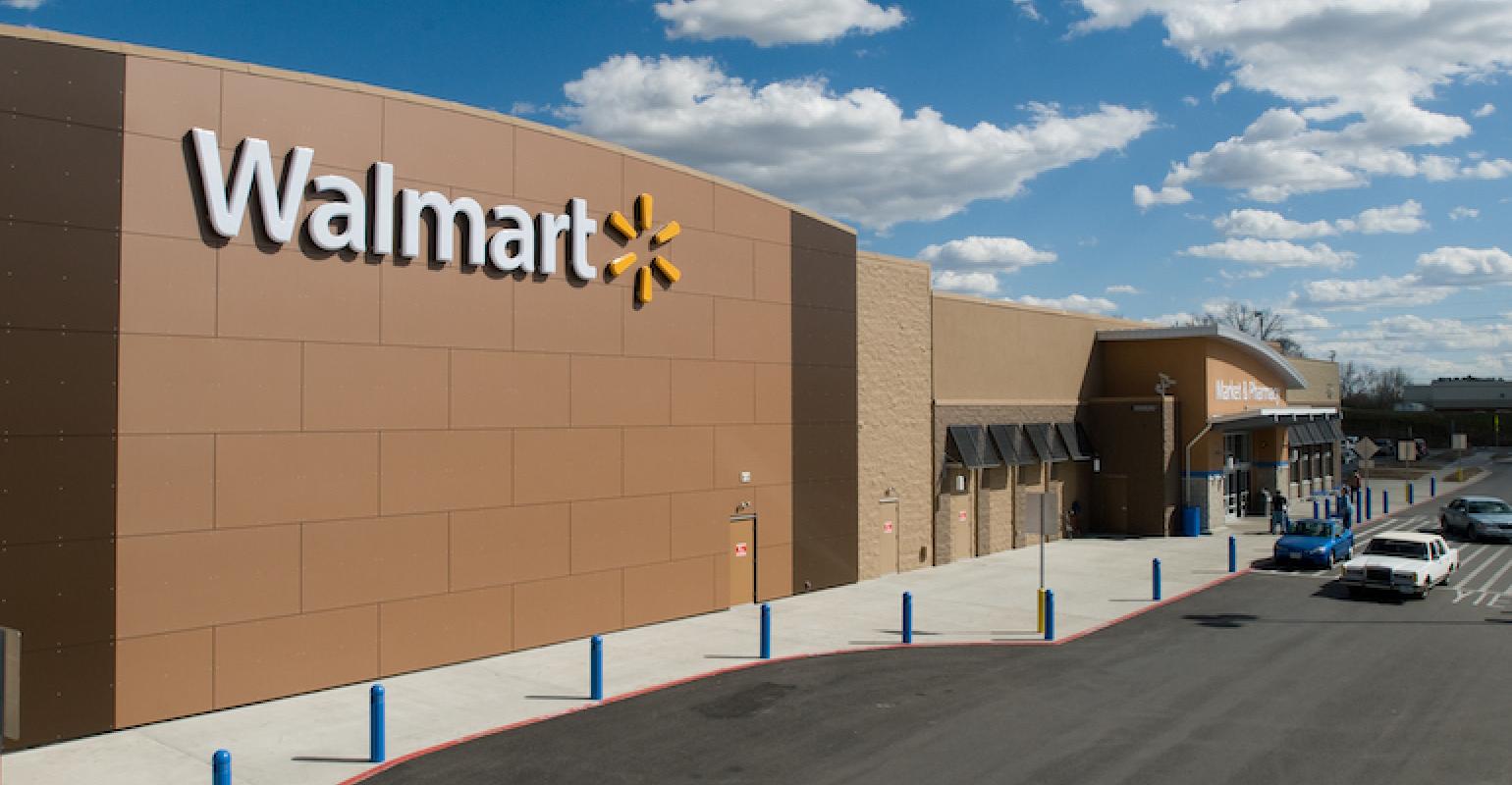 With the temperatures falling down by the considerable number of degrees and winter weather blanketing much of the country with fluffy snow or a fresh sheet of ice, millions of homes have been left stranded without power. Moreover, hundreds of Walmart and Sam Club stores across 25 states have also been forced to close.

For the purpose of helping the customers to navigate the closures, Walmart has issued an interactive map.  Walmart said 456 stores and clubs are closed as of midday Tuesday. Other retailers, including Kroger and Target, have been impacted as well since they spanned over a large part of the Midwest and Southeast. A majority of them were located in the states of Texas, Mississippi, Louisiana, and Arkansas. The severe weather has disrupted service at FedEx’s hub in Memphis and caused package delays across the U.S.Conditions were supposed to drag on, even as the storm system moved toward the Northeast, bringing icy conditions to New York, Pennsylvania, and Vermont. A new storm developing in the Midwest was also set to bring more ice to Texas and more snow to other U.S. states. 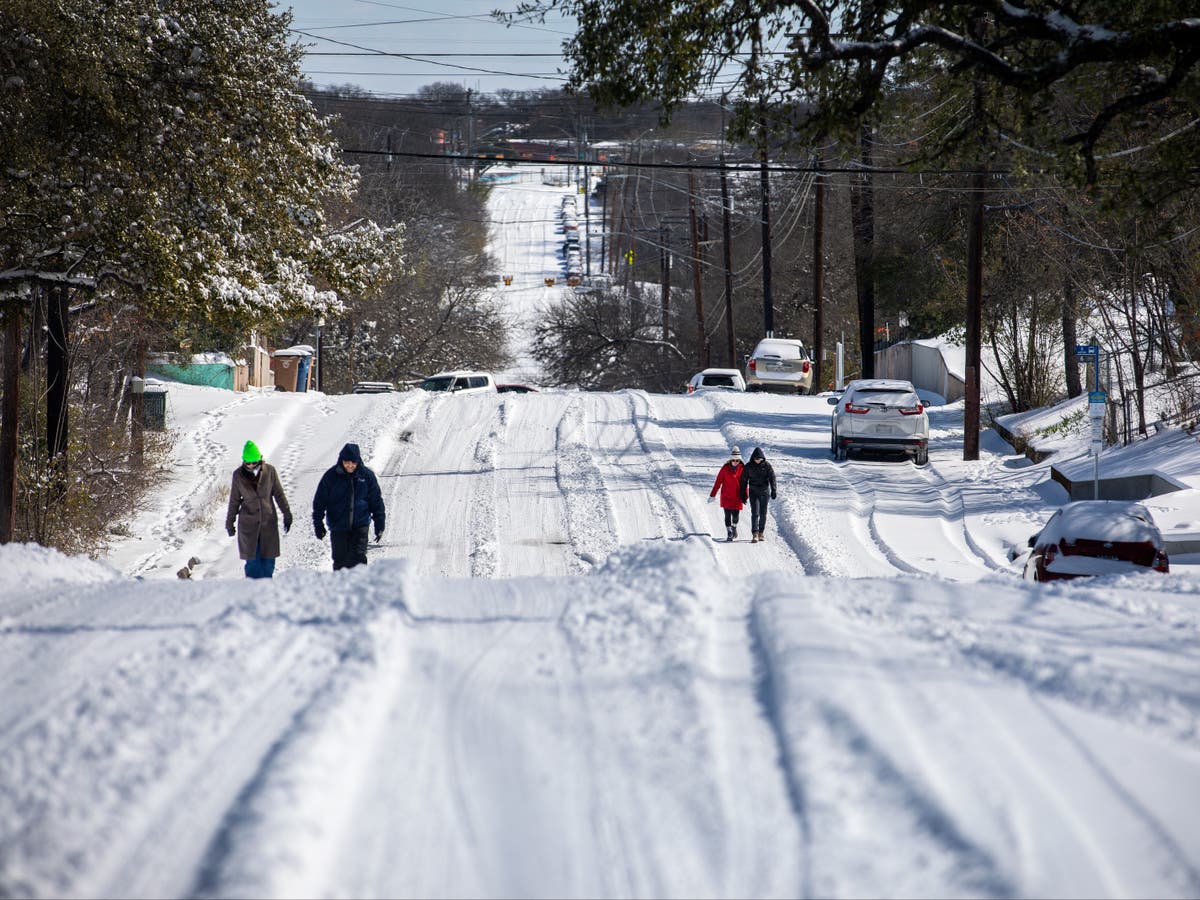 “Due to winter storms in many areas of the US, we’re closing some locations for the safety of our associates and customers,” Walmart said in a tweet on Monday.

“The safety of our associates and customers is our top priority. Walmart’s Emergency Operations Center monitors winter storms and other potential disasters in real-time,” the retail giant said in a post on its website. “We assess the status of our facilities and will continue to operate as long as it is safe to do so. We pay close attention and follow local and/or state guidelines.”, they added.

As of Monday, more than 3.6 million Texans were without power after the Electric Reliability Council of Texas started rolling blackouts across the state. Other Texas-based power providers have warned that demand for electricity during the storm has exceeded supply. The blackouts have since extended beyond Texas to Kansas, Missouri, and 12 other states. The storm is now causing tornadoes in parts of Florida and Georgia, and three people were killed by a twister in North Carolina. The winter weather is expected to move through the Northeast on Tuesday, bringing up to 10 inches of snow to New England.

Share
Facebook
Twitter
Linkedin
Previous articleIn the competition to Shopify, Amazon acquires online platform Selz
Next articlePeople starting to loosen up their pockets since US non-store sales boost the highest in the last 7 months