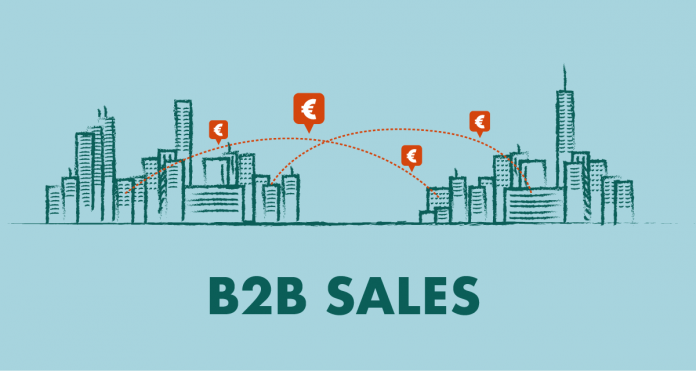 As a company opts to shop for materials, there is not any kind of catalog for the B2B merchants. The need of a company sometimes is very specific and often too large for the consumer-type platform to become successful. The co-founder and Head of Growth of the B2B marketplace wherEX, Benjamin Garcia, said that eSourcing has taken off. They are giving the ability to the company to do the specific kind of quoting for their products and services. They need all that is there in the quote, and the supplier then comes up with a bid for it.

Garcia says that there is a lot of pain that is going through the process of payments in eSourcing. At least 99% of B2B payments of Latin America take place electronically within the bank accounts of the buyer and purchaser.

But there is still a huge opportunity to bring in the payments on the platform for a very simple buy now, pay later interface. It will benefit the B2B marketplace. The supply chain finance is having an under penetration in the market where wherEX is working. Thus, making it easy for them to pay throughout their software can get some more financing which can be more attractive.

wherEX has about $800 million of transitions which are flowing through its platform yearly. But at the end of this year, the company is hoping to reach out to more than $1 billion. However, the suppliers who are bidding to the clients are on a separate track from the payments so that the transactions can take place between bank accounts. The goal is to focus on introducing a BNPL-type financing tool in the upcoming months. It will be a huge value add for all the services.

Transparency has the biggest value, and suppliers sometimes do not know when they will get the payment after selling the products. Thus they are looking at the terms of how they are growing the products.

The company started in 2016 in the salmon industry of Chile. Garcia said that salmon companies had 300-500 suppliers. There used to be tons of suppliers who wanted to sell these companies. Garcia and his co-founder put together the company with 2000 more suppliers.