Walmart to use driver-less trucks for making deliveries in 2021 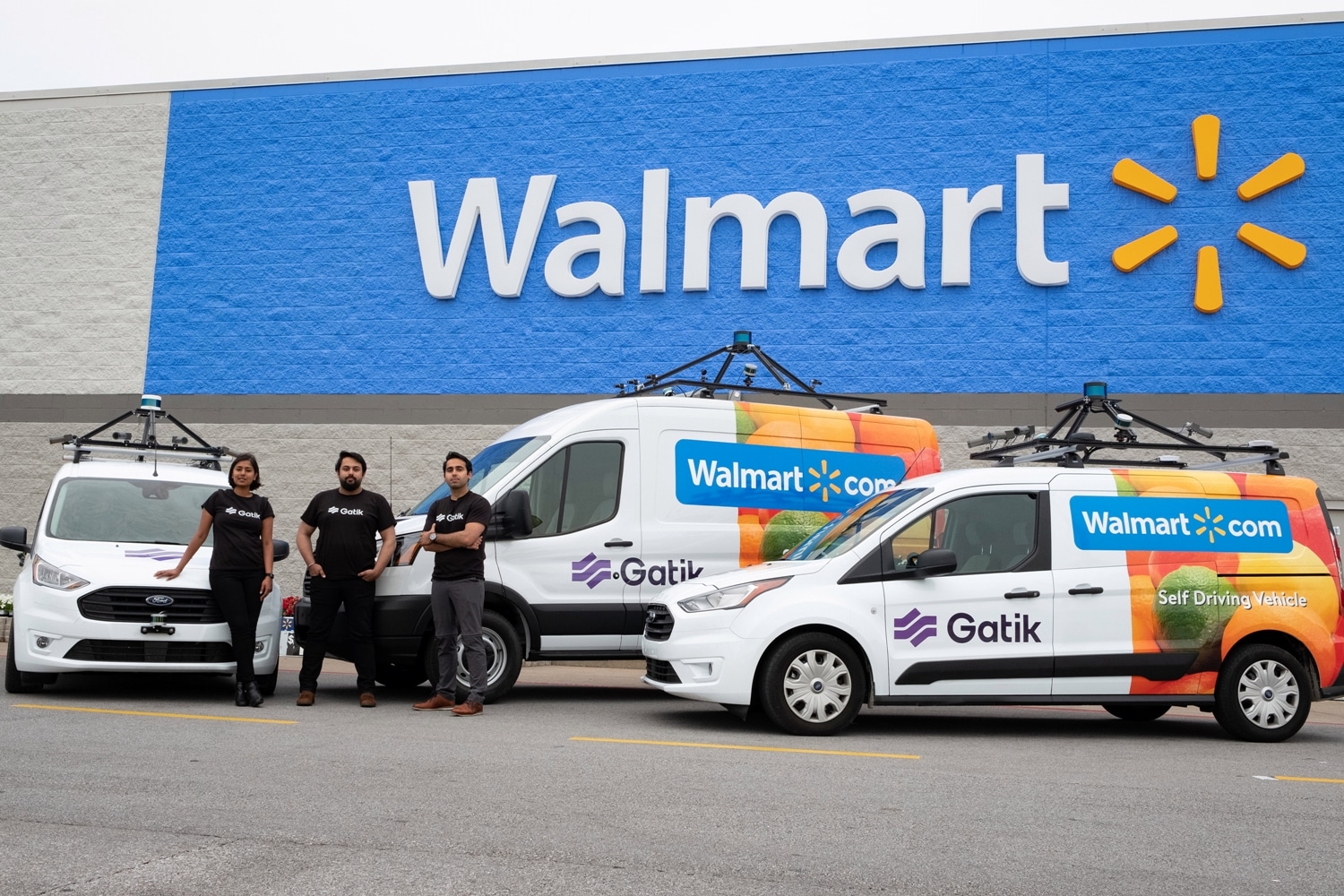 Walmart is joining hands with a start-up called Gatik to start a new service of delivering with a driverless truck in the US state Arkansas starting next year. The company has already been working on a delivery pilot for the last 18 months.

Gatik is a software company based in Palo Alto and Toronto which works as an autonomous delivery network for the middle mile. They move goods from micro-fulfillment centers and dark stores (a store that stock items but are not open to the public) in urban environments to pick-up locations like brick-and-mortar retail stores and distribution centers. They provide numerous multi-temperature box trucks fitted with sensors and software to enable autonomous driving. Gatik’s approach to self-driving hardware and software is described as “Radically Divergent”.

Starting next year, both the companies, Walmart and Gatik fully intend to incorporate their services and plan on fully autonomous truck deliveries. They are even planning on expanding the service to a second location in Louisiana to test an even longer delivery route. The trucks will have safety drivers delivering items from a “live” Walmart Supercenter to a designated pickup location where customers can retrieve their orders. Those routes, which will begin next year, will be longer than the Arkansas operation — 20-miles between New Orleans and Metairie, Louisiana. 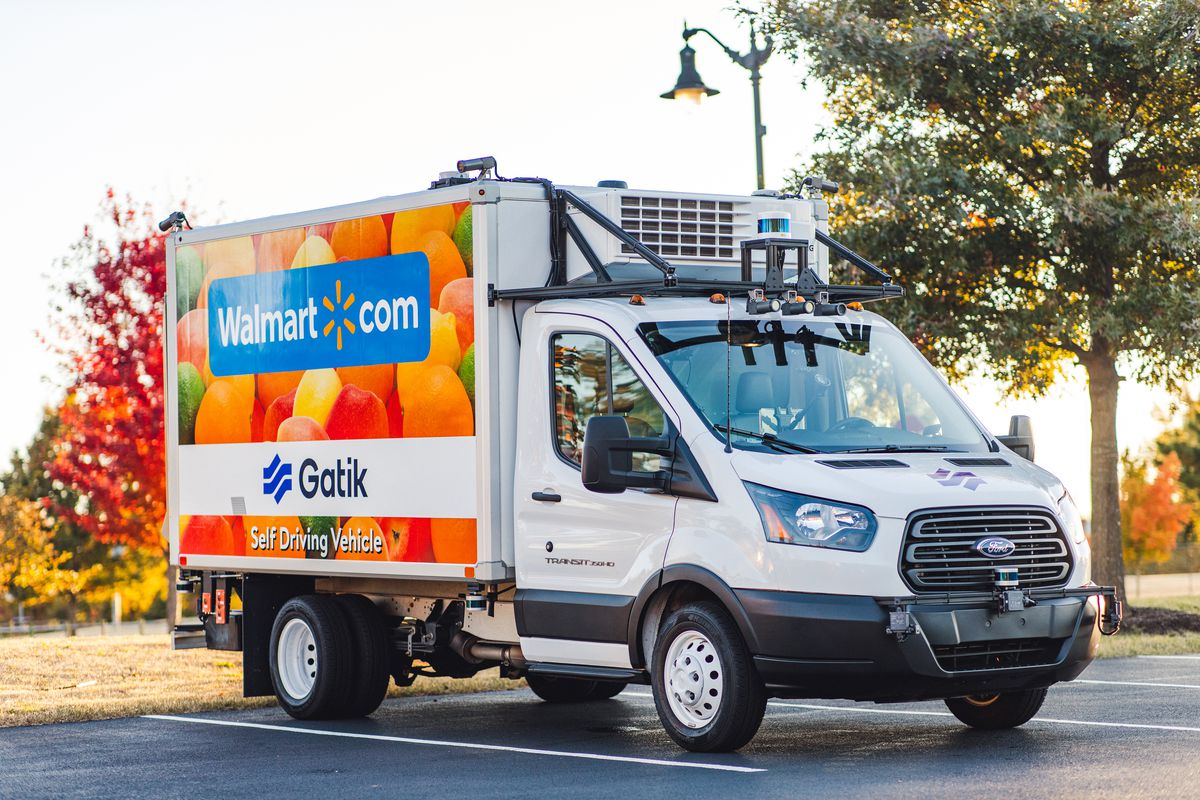 “This achievement marks a new milestone that signifies the first-ever driverless operation carried out on the supply chain middle mile for both Gatik and Walmart,” Tom Ward, Senior Vice President of Customer Product, Walmart US, said in a statement on Tuesday.

Walmart, also announced in September that it will begin testing drone delivery of grocery and household essential items in a bid to take on Amazon since amazon announced that it had received approval from the Federal Aviation Administration (FAA) in the US for drone delivery of packages.

Walmart said it has partnered with Israel-based drone delivery company Flytrex to launch the pilot in Fayetteville, North Carolina.