Walmart-owned PhonePe looks for funds to become a super app 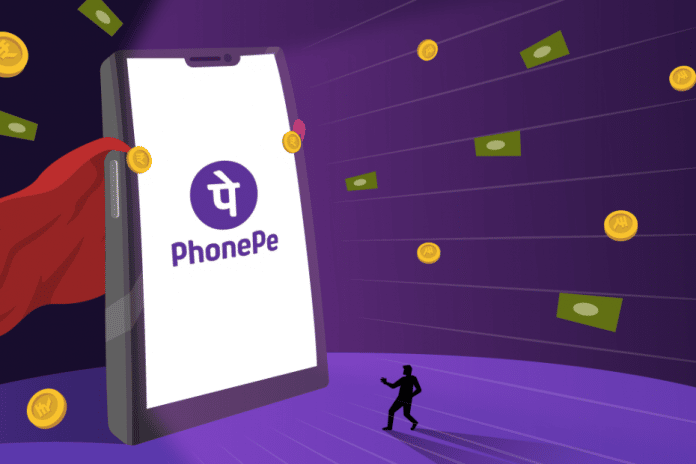 Walmart, the holder of the payment company PhonePe, is looking for investments from Qatar Investment Authority, General Atlantic Tiger Global Management, and Microsoft.

Bloomberg reports that in the next two weeks, the company can close all the equity and bring a valuation of $13 to the payment company PhonePe. The report also suggests that the Indian startup funding market is going down. Companies are firing their employees and putting them on hold for their IPOs.

The down market isn’t affecting only India. According to a report by Atomico, $400 Billion in the value of tech sector startups vanished last week. The same report suggests that 84% of founders admitted that raising funds is more difficult than a year ago.

Despite the harsh external conditions, Walmart-owned PhonePe is seeing large growths and bidding even higher than before. The drought doesn’t seem to affect the company, which is still working on its expansion goals.

PhonePe’s transaction volume rose to $830 billion during the quarter, which was $770 billion in the previous quarter. With the current situation, PhonePe is looking for a $ 1 billion investment, twice the initial amount, to become a super-app.

John David Rainey, the Chief financial officer at Walmart, said, PhonePe and Flipkart workers impressed him with the way they are innovating and changing according to customer needs and providing stable growth.

PhonePe also owns two financial firms, WealthDesk and OpenQ, as its bigger plan is to achieve a wealth ecosystem in PhonePe. The company is preparing to compete against the giants in the industry like Google, Amazon, and Paytm.

To do so, the company is now taking necessary steps to improve its technology and upscale its payment offerings. PhonePe is now having a monthly transaction volume exceeding $3.1 billion. The company is now looking for investments to fulfill its goals and sustain its future growth.