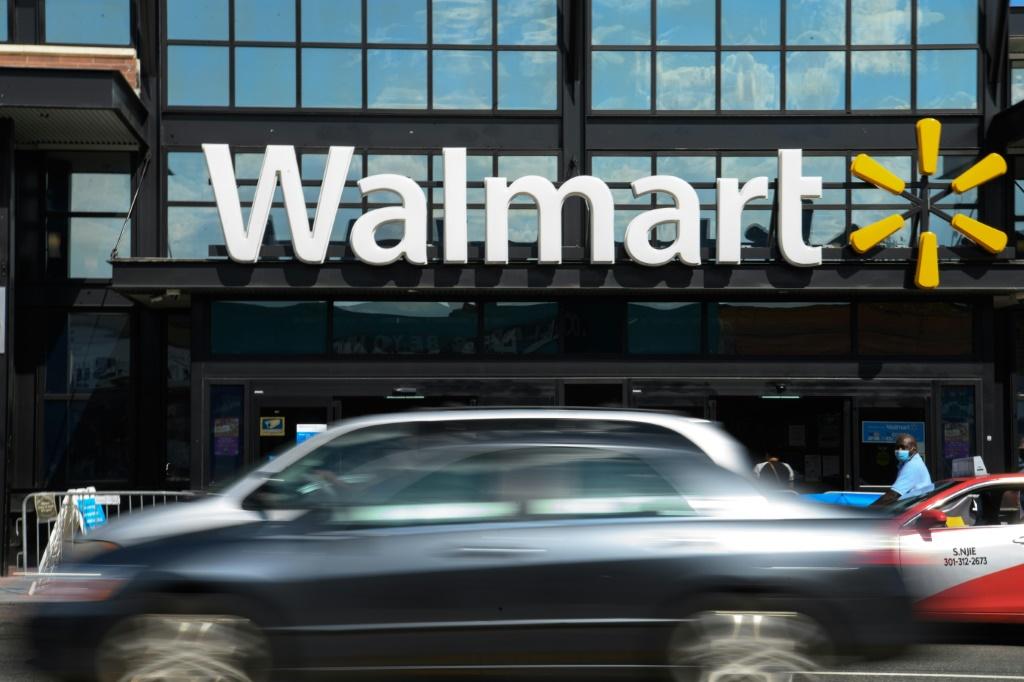 Walmart, a giant retail corporation being a rival to Amazon, has decided to buy technology and assets behind Thunder in order to create automation to create digital ads. One key goal for the retailer is to bring in more advertising business from small to medium-size businesses (SMBs). This huge retailer’s latest move is part of its campaign to take on Amazon’s advertising division, in party broadcasting what Walmart can do for its online sellers. It continues to invest in its ad business and seeks a greater slice of marketing budgets from small businesses.

“Thunder’s technology and the team will reduce the time between the idea for an ad and the ad going live for suppliers,” said Janey Whiteside, chief customer officer for Walmart, in a press release. “While we expect our largest suppliers to adopt automation technology fastest, we are building this new platform to scale for Marketplace sellers and suppliers of all sizes.” Whiteside added that “Thunder technology will be integrated with our display self-serve platform,” and that “Thunder will also increase ad effectiveness over time with creative versioning, testing, and optimization.”

The company has declined to comment on the terms of the deal as of now but has previously said it doubled ad revenue in the past year. Walmart is purchasing the technology and assets of PaperG Inc., which does business as Thunder Industries, and will bring over most of the company’s employees. It isn’t purchasing Thunder’s existing customer contracts, which will be wound down. Walmart instead will use Thunder’s technology to launch a self-service tool that helps advertisers make and buy numerous versions of display ads targeting different kinds of consumers on its properties

Last week (Jan. 28), Walmart renamed its media operations from Walmart Media Group to Walmart Connect. The retailer said the new name reflects its capacity to connect its 150 million weekly shoppers and advertisers, according to an announcement.

Walmart is not the only one who is trying to generate new revenue by using their shopper data to help marketers target customers online and in stores. There are other retailers like Kroger Co. and the target group who also have been building digital-ad offerings.

They are also chasing powerful competitors with large head starts. Amazon.com Inc., the third-largest seller of digital advertising after Alphabet Inc.’s Google and Facebook Inc., generated roughly $8 billion in sales in the fourth quarter of 2020 in the segment that primarily includes advertising revenue.