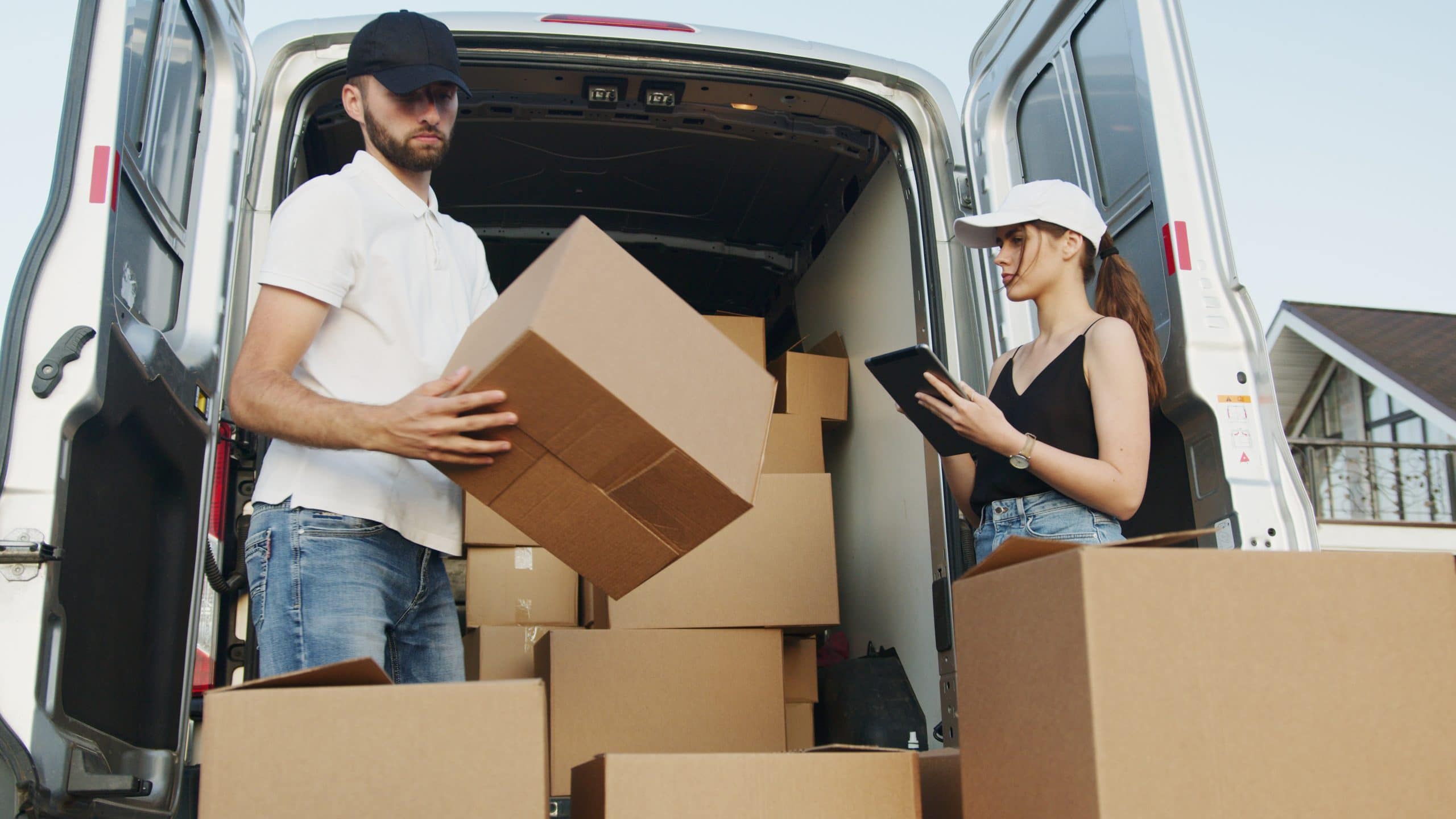 The US eCommerce logistic providers are preparing for what is going to be the next expected strongest peak season, as online purchasing has made an entry into the mainstream. Shippers are thinking of organizing their capacity to guarantee the parcel delivery for the coming Christmas.

As per the views of Craig Morris, the Chief information officer at the DHL eCommerce Solutions America, this division has experienced a 50% year-on-year growth in volume. And he is expecting this growth is going to get increased further.

He further said, “We expect to surge over 50% more during the busiest peak week.” “We have a very busy peak season ahead of us.”

Mr. Craig Morris further added that this holiday shopping for the Christmas season would bring unprecedented volume as of earlier March. With the progress of the volumes’ continuous increase, the DHL has decided to suspend all the shipper customers in August. He said that they usually do it in October.

But they have done this year earlier in August to be prepared for the coming enhancement of the volume to offer convenient delivery to their trusted customers.

He also acknowledged the securing capacity of the upcoming peak is on the top list of their priorities. It gives an insight into how costly the transport for the supply of the e-commerce market has become.

He further added that customers have become more concerned now. They are concerned about the capacity of the parcel delivery and cost. That’s why they are working with the prime focus on keeping the commitments for better performance.

“We are all positioned for that. Some customers in the market might be vulnerable from a capacity perspective,” he said on this matter.

As the president of the eCommerce for the DHL Supply Chain North America, Kraig Foreman has faith in the majority of shippers and retailers’ capacity for the peak season. He also admits the threat related to it if there is any further surge that appears in demand.

According to him, all the retailers and shippers are aware of this situation at this time, as they did a good business during summer and autumn based on the forecast.  That’s why many retailers have achieved their promotions early by encouraging the customers more.

He also believes that if everything happens as per the plans, then there are possibilities for their capacities to meet the demand, which is a great challenge for them as of now.

Share
Facebook
Twitter
Linkedin
Previous articleVerishop has added more social features to its official app
Next articleCarlyle made an investment of $250 million in Pharmapacks, the U.S. eCommerce firm

How to Combine Orders on eBay?