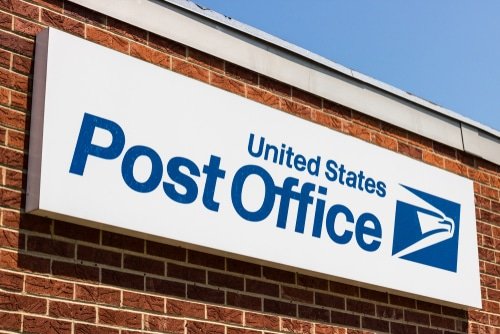 It is seen that the US Postal Service, which is operated by the US government, is under the scanner right now because it looks like the government is not interested in pumping more money to the service. However, the real reason why this is happening is possible revealed by a new statement from the US President Donald Trump and it has everything to do with Amazon. It is no secret to anyone that the US President and Amazon CEO Jeff Bezos don’t go along well and there is a beef between them.

Now, the US President is attacking US Postal Services saying that e-commerce deliveries are hurting them. He says that “The Postal Service is a joke because they’re handing out packages for Amazon and other Internet companies. And every time they bring a package, they lose money on it.” It is also said that President Donald Trump could veto financial aid for the beleaguered U.S. Postal Service unless it hikes the price it charges for delivering packages — which he said should be quadrupled.

However, the interesting part is that Donald Trump’s claims regarding US Postal services burning cash due to e-commerce are not found to be true because of the regulatory filings reveal that “As a percentage of operating revenue, Shipping and Packages generated approximately 32%, 30% and 28% for the years ended September 30, 2019, 2018 and 2017, respectively,” and adds that “As a percentage of total volume, Shipping and Packages represented 4.3%, 4.2% and 3.8% for the years ended 2019, 2018 and 2017, respectively.”

Now, it will be fascinating to see how the deliveries are handled if US decides to stop e-commerce deliveries from companies such as Amazon via the US Postal Services or the USPS because it still deliveries almost half of all the orders taken by the e-commerce firms. We also know that Amazon deliveries are not yet ready so it can be a tricky situation for e-commerce in the US.