Twitter joins hands with Stripe on the launch of its new feature :Ticketed Spaces 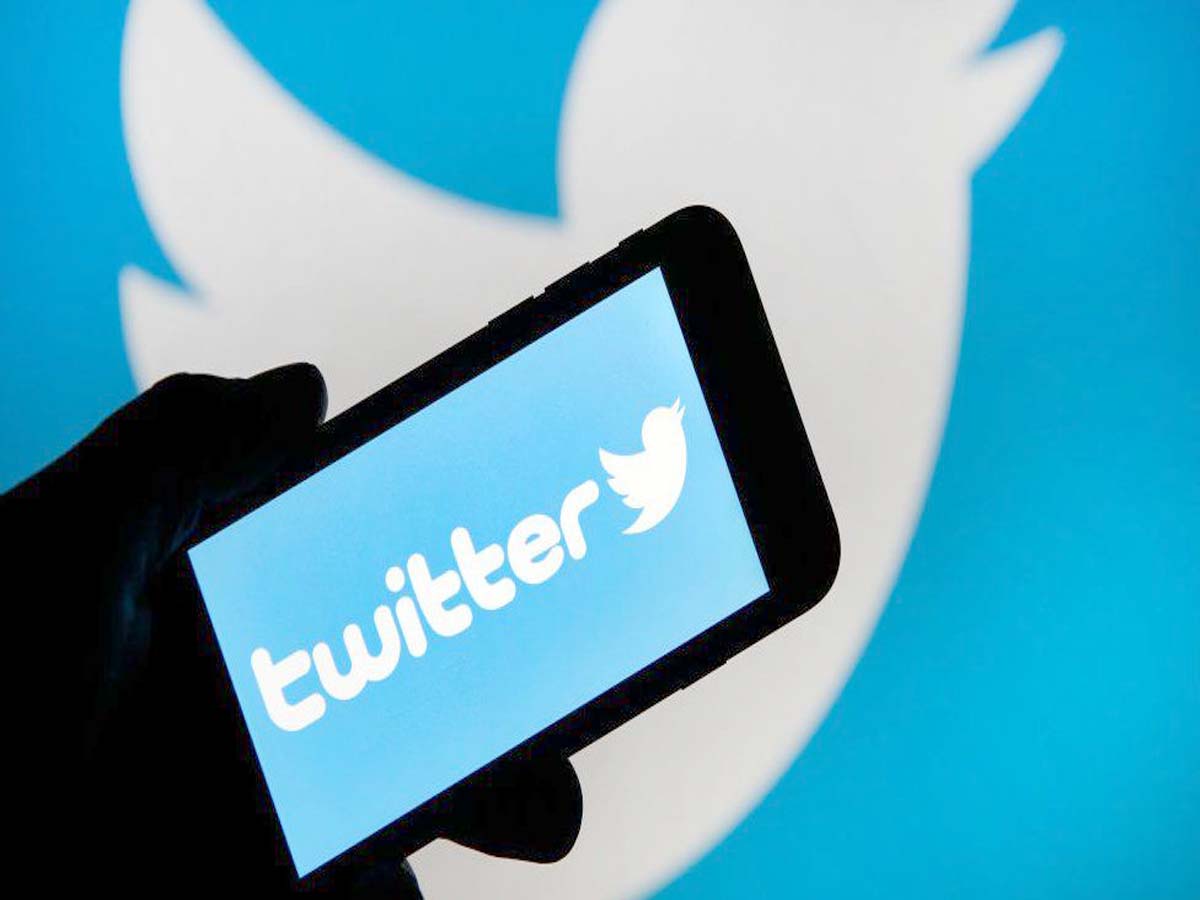 Twitter, one of the most trending social media sites is collaborating into a partnership with payments provider Stripe on the launch of the company “Ticketed Spaces” feature. US users will be able to apply to host paid live audio rooms starting in the next couple of weeks. Anyone who wants to charge has to have 1,000 followers, have hosted three spaces in the past 30 days, and be at least 18 years old.

As asserted by Stripe’s head of partnerships for Europe, the Middle East, and Africa, he said that it was the perfect time to be a creator online. Additionally, he mentions that they are happy to be powering Ticketed Spaces to bring more revenue options to Twitter’s users.

The Ticketed Spaces feature means that hosts, who put time and effort into creating space for conversation and connection, can gain some monetary support, according to the press release. For their part, listeners get access to the conversations they care about. This live audio function is among the multiple ways Twitter has announced that it will help its users monetize. 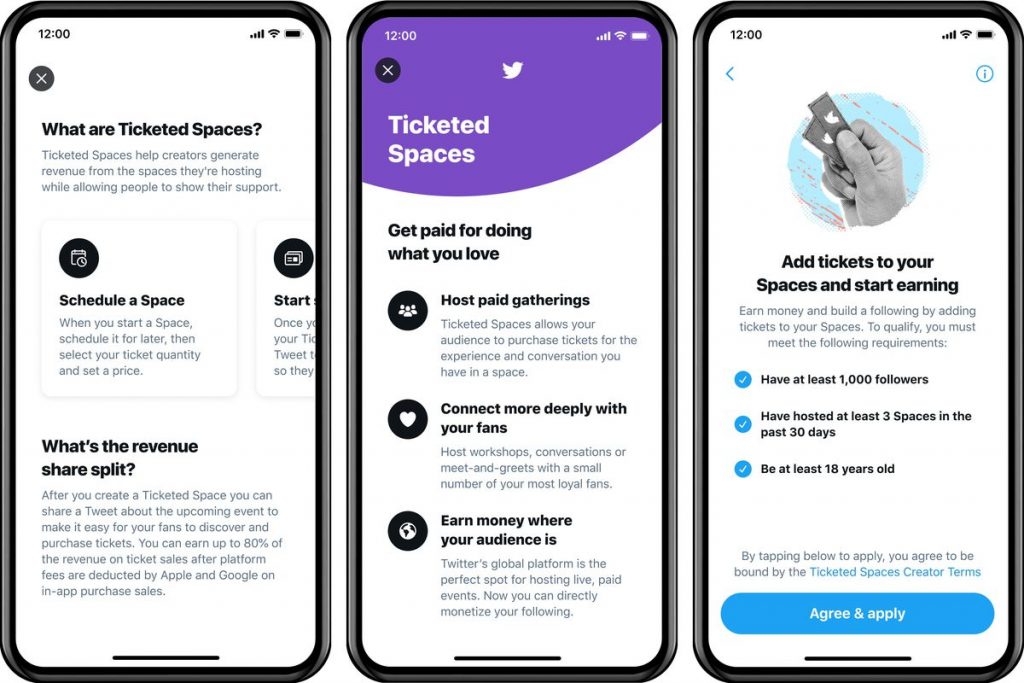 According to a report, this new feature’s users will receive 80% of revenue after Apple and Google’s in-app purchase fees are taken. For instance, if you sell a $10 ticket, Apple would presumably take a 30 percent cut, leaving you and Twitter to split the remaining $7. Eighty percent would go to you, and 20 percent would go to Twitter. The company says it’ll cover the cost of Stripe’s transaction fees. (Hosts will also need a Stripe account.)

With this collaboration, various other platforms like Substack, Spotify, Anchor, and TikTok turned to Stripe as they mentioned that it is an easy way for them to accept money from around the world, and to handle payouts to creators. In addition, “consumers can quickly and easily pay creators” in their own currencies.

In Q1, Twitter has revenues of more than a billion But since the platform is attracting more people to join, the company anticipates that second-quarter revenue would hit between $980 million and $1.08 billion.