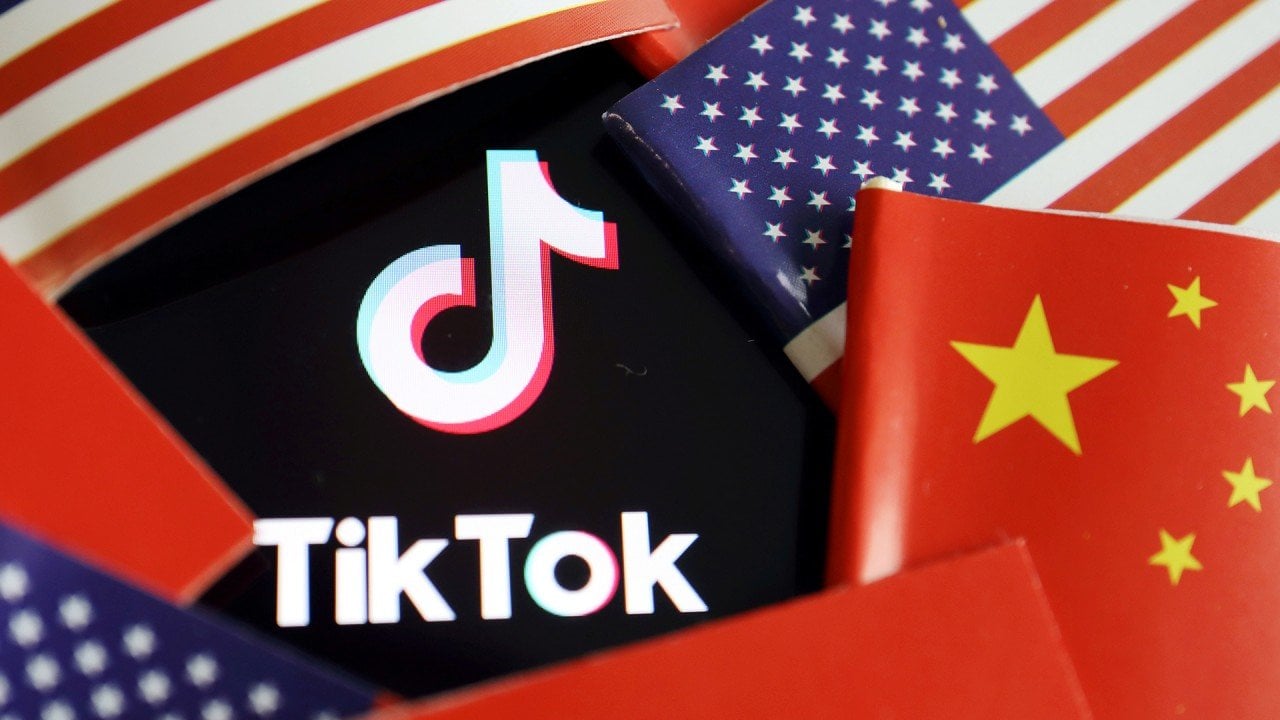 US  President Trump has given strong indications that the US stand on Chinese products will be getting more meaner and tighter. He said that he would increase pressure on China-owned companies, such as e-commerce giant Alibaba, after his latest moves against TikTok’s parent company, ByteDance

At a press conference in Bedminster, N.J., on Saturday, Trump was asked whether he would consider banning other Chinese-owned companies, such as Alibaba to which he gave a cryptic reply.“Well, we’re looking at other things, yes,” Trump said without going into detail, as reported by Reuters.

On Friday, the US authorities gave ByteDance 90 days to divest the U.S. operations of its TikTok app. The government’s executive order cited “credible evidence” suggesting ByteDance “might take action that threatens to impair the national security of the United States.”Additionally, ByteDance was further ordered to delete “any data obtained or derived” from TikTok users in the U.S.

Last week, Trump had ordered sweeping but vague bans on dealings with the Chinese owners of TikTok and the messaging app WeChat. He categorically stated that they are a threat to U.S. national security, foreign policy, and the economy. It still is not clear what the TikTok orders mean as the app has nearly 100 million U.S. users, many of them teenagers or young adults who use it to post and watch short videos.

Meanwhile, Microsoft is in talks to buy parts of TikTok.

Regarding  Alibaba, Secretary of State Mike Pompeo had shown his reservations in a press conference in Washington that the company needs to ensure Americans’ personal information could not be obtained through Chinese cloud software.

“We’re protecting Americans’ most sensitive personal information and our businesses’ most valuable intellectual property – including COVID vaccine research – from being accessed on cloud-based systems run by companies such as Alibaba, Baidu, China Mobile, China Telecom, and Tencent,” Pompeo said earlier in the month. “The State Department will work closely with Commerce and other agencies to limit the ability of Chinese cloud service providers to collect, store, and to process vast amounts of data and sensitive information here in the United States.”