To tap into more opportunities for freelancers, LinkedIn develops a new service “Marketplaces” 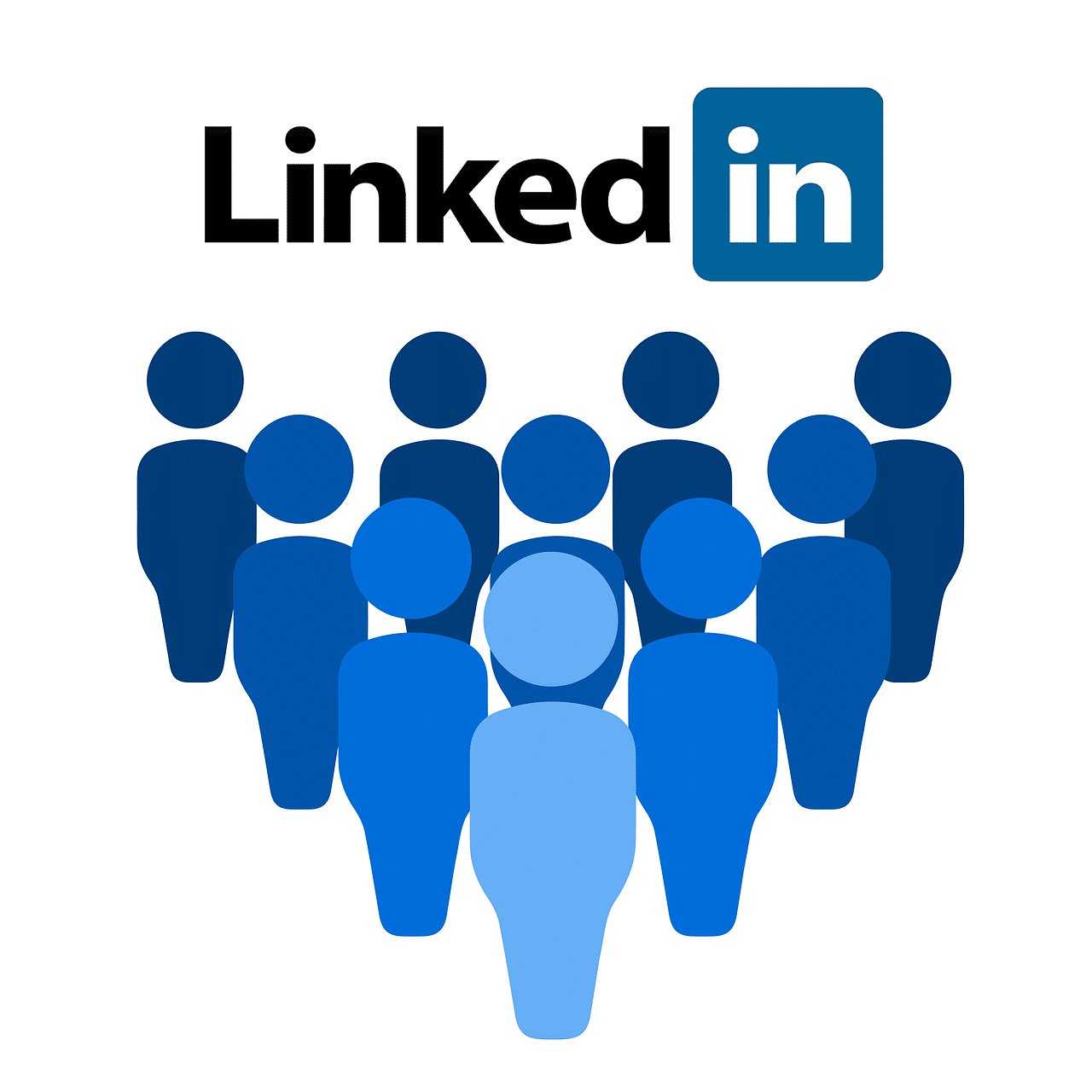 With its prime motive of linking people/users to opportunities during the pandemic season, LinkedIn is reportedly developing a new freelance marketplace platform that will enable businesses to find, connect with, and also pay freelancers on the platform itself.

As per a report, “LinkedIn is developing a new service called Marketplaces to let its 740 million users find and book freelancers, pitting it against publicly traded firms such as Upwork and Fiverr, according to two people with direct knowledge of the matter.”

This process also includes the development of a digital wallet that would facilitate payments on the platform. This step could also play a role in LinkedIn’s expanded plans to incentivize content creators so that they keep posting on the platform. 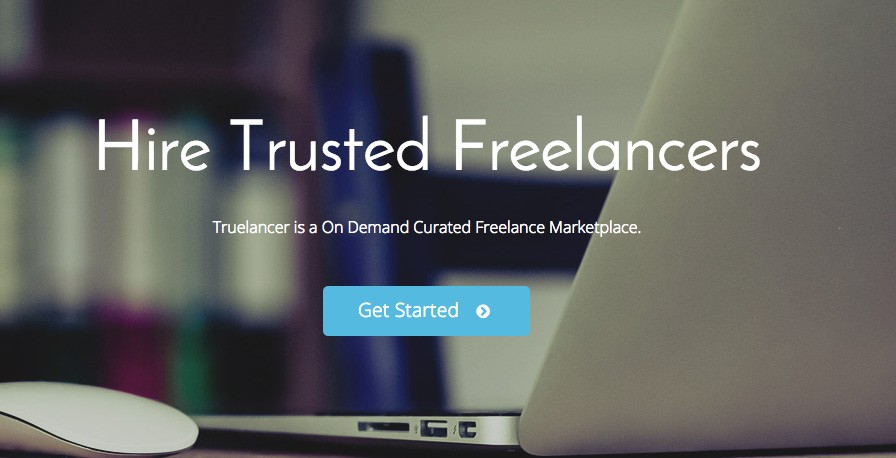 The freelance platform which LinkedIn is thinking of developing could dramatically expand the platform’s utility and further embed it as a key platform for HR operations – if everything goes according to the plan.

However, this isn’t the first effort by LinkedIn to provide connection tools for freelance and gig workers. The platform already has its “ProFinder” which is a kind of freelance connection tool. This feature enables anyone to search for relevant freelancers by topic, and connect with them for projects.

Users can have their profiles displayed for relevant job offers by activating the Showcase services feature on their LinkedIn profile, which makes sure that their profile will be shown up for relevant projects and queries.

Through the new feature into the world of freelancing, a whole new set of opportunities could be availed. Due to the rising WFH trend, businesses can now employ people from anywhere and they are no longer restricted by locality. With geography no longer being a limitation, there is a much broader pool of freelancers to choose from, which could see more businesses looking to contract workers for more purposes.

If LinkedIn succeeds to tap into it, it can provide direct connection options and that could be a big winner for the platform, while also expanding opportunity for the app’s hundreds of millions of users. It would not only boost user engagement but also add more advertising opportunities by giving freelancers the means to pay to promote their services on the marketplace. There’s a range of benefits here, while it would be a big undertaking for LinkedIn to challenge the established players in the market if it can ensure that it provides quality. However, if everything leads in the right direction, LinkedIn would make a more essential business platform.