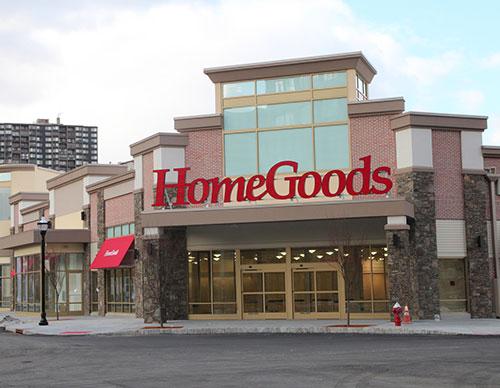 TJX Cos., the retail giant, is going to eCommerce to their HomeGood.com site in the upcoming year. As the Marshalls and the T.J. Maxx Brick and mortar stores continue due to the pandemic, they opt for the same-store physical sales.

TJX said that as a part of their fiscal Q3 earnings release, the company’s sales fell down up to 5% due to the pandemic situation. Therefore, the TJX CEO and the President, Ernie Herrman, said in their announcement that this step would add up to their strength and with better growth opportunities.

Though he didn’t go into much detailing, he added that HomeGoods.com currently comes with their gift card buying options, not the actual merchandise. The Management also said that during the pandemic, when the 470 stores were closed, the tkmaxx.com remained open in the U.K.

Along with HomeGoods.com, TJX reported a 15% gain in the year-over-year sales at the HomeGoods stores, not closed by the pandemic during the fiscal Q3, that ended on Oct 31. Herrman further added that the pullbacks in the same-store sales at the TJX flagship U.S, T.J. Maxx, and the Marshall stores, and the other sector proved smaller than the expectation.

The company further said that their comp sales at the stores remained open, fell to the 10% to $5.8 billion the TJX Canada and 6% at the TJX Europe and $1.4 billion in Australia. Hermann said that their third-quarter results exceeded significantly on both the top and bottom lines due to their brand value. He also added that all the other divisions also drove sales above their plans; home, beauty, and activewear outperformed at TJX Canada and TJX international.

The company also said that though the stores closed temporarily, they still managed to have 17 new locations during this time.

Though TJX said that their consolidated pretax profit margin reduced to 10% from 10.7%, in Q3 2019, the Management said that

the company’s “very strong merchandise margin increase was more than offset by significant operating costs related to COVID-19 and expense deleverage on the year-over-year sales decline.”

Share
Facebook
Twitter
Linkedin
Previous articleKohl’s Comp sales drop by 13.3 Pct due to the pandemic cut on apparel and footwear sales
Next articleFarmstead comes with secured funding to grow its grocery eCommerce platform