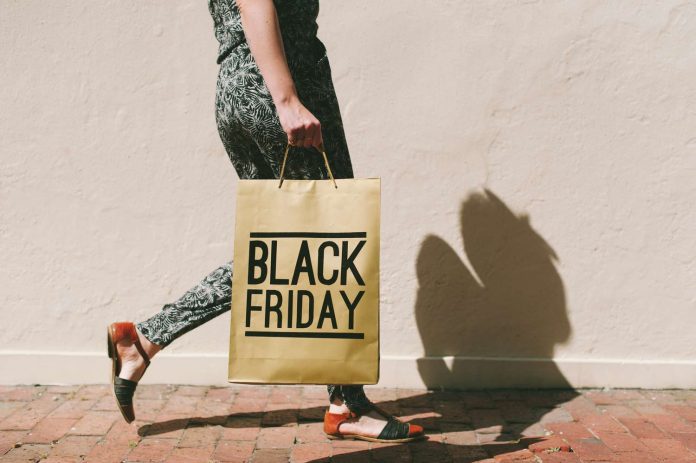 It’s a usual day for customers from Europe, the Middle East, and Africa. The citizens of EMEA will work pretty much in the same event on Thursday the way they do on other days. But the black Friday Sales are to increase their excitement.

The black Friday sale is back, and the obvious thing is that customers can’t keep calm. But the most interesting thing is that merchants are more excited than the customers. Retailers have an excitement beyond bounds. Merchants are jumping to grab this opportunity.

Black Friday sales were always a part of the culture of the United States Of America. But the advancement in technology and the growth of eCommerce has helped this Black Friday sale scale up across other places.

It was in the early 2010s when the fashion of European retailers giving discounts to people on the last Friday of November became trendy. The entire credit for this trend becoming popular will undoubtedly go to retailers in the United States of America. The U.S. retailers made sure of a strong online presence. As a result, their business and the trend of Black Friday sales accelerated.

Also, huge American influence in the EMEA region has helped European customers get access to the Black Friday sales and market. Asda was the first major United Kingdom supermarket to introduce a Black Friday sale in 2013 in the place. At Walmart was the owner of the company.

Today the concept has become so popular that it receives presentation in the form of an annual retail cycle. The Europeans celebrate it as their shopping festival. There are some places and countries that have added a slight twist to the festival. But they have very cleverly adopted the entire concept of the Black Friday sale.

In this way, they are trying to add a bit of originality. In some places, the timings are different to avoid clashes with the big names. But Black Friday sales remain the crux of it.