Supported by Amazon, Deliveroo plans to raise funds by IPO 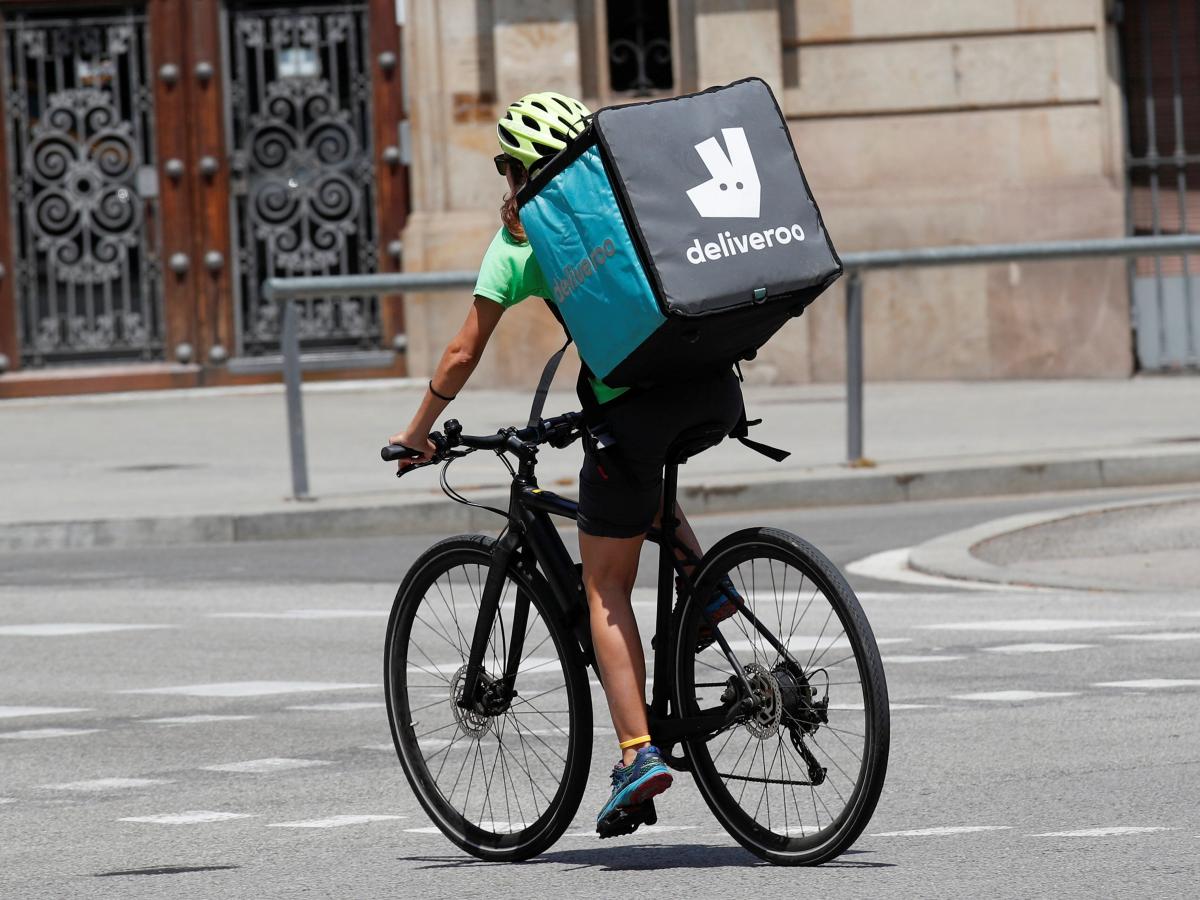 Food delivery service, Deliveroo is planning to raise funds worth  £1 billion ($1.4 billion) by selling new shares in its upcoming initial public offering on the London Stock Exchange. It is also planning to offer £50 million of stock to its customers. Moreover, some of the companies’ existing shareholders will also sell some of their shares.

The platform had a total valuation at $7 billion in the month in July when it raised an additional $180 million from investors. Subsequently this IPO, the platform could be valued at around $10 billion.

Goldman Sachs and JP Morgan Cazenove have been appointed as the joint global coordinators for the IPO. A date the initial public offering has not been officially announced but is likely to be in the next few weeks.

Last week, the company also disclosed that it incurred a loss of £223.7 million in 2020. The losses are substantially less in 2020 than they were in 2019, however, when the London-headquartered firm recorded a loss of £317 million.

Deliveroo has faced some major hardships when it nearly failed in 2020 amid a competition review into Amazon’s minority investment, to turn an operating profit toward the end of the year thanks to the coronavirus lockdown-driven surge in demand for online takeout services. However, today, the platform claims to have over 115,000 food merchants, 100,000 restaurants, and millions of consumers across 12 countries. The filing shows that six million orders are made on Deliveroo every month. Amazon backed Deliveroo in May 2019, leading a $575 million funding round in exchange for a 16% stake in the business.

With people ordering takeout more frequently — and spending more when they do — means the sector is anticipated to reach a value of almost $400 billion by 2024. A Euromonitor estimate, meanwhile, said it could be worth $1 trillion in the next decade.