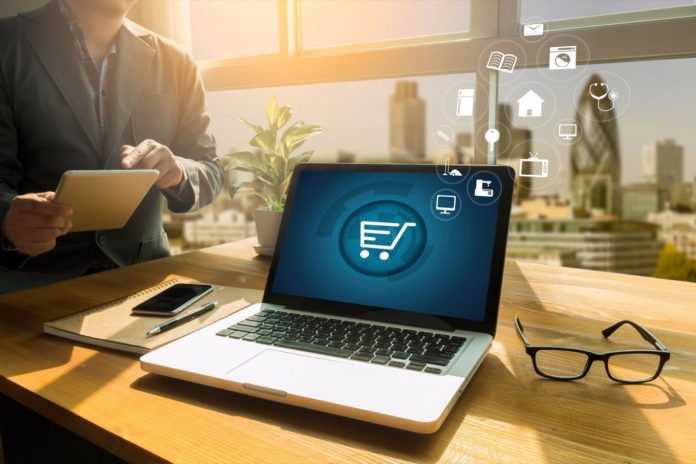 Southeast Asia’s eCommerce market ecosystem is still at a nascent stage. Many more business models and companies will get formed in the region.

Amit Anand of Jungle Ventures, a Southeast Asian company, told CNBC that we are talking about single-digit digital penetration. Rather than the overall commerce penetration.

He described the competition between the likes of Grab, Sea, and Goto. The competition for the heart of the region’s e-commerce market is still in the opening act of this movie.

He further added that the success or failure of one venture is not going to determine the outcome of the overall industry.

Jungle Ventures announced that the eCommerce market raised $600 million to invest in start-ups. This exceeded $1 billion in assets under management. This makes them the first independent, Singapore-headquartered VC firm.

According to a 2021 industry report from Google, Temasek Holdings, and Bain & Company, Southeast Asia saw a surge in the use of digital services. These include e-commerce, food delivery, and online payment during the Covid-19 pandemic.

The report says that 40 million people in six countries across the region became new internet users. These countries include Singapore, Malaysia, Indonesia, the Philippines, Vietnam, and Thailand.

Anand observed that the trend of the younger demographic in the region being 100% and 120% online would continue.

Covid is only pushing more and more consumers and more and more enterprises to take their business into the eCommerce market. Anand said three of its companies deferred their IPO plans. However, the companies will definitely go public in the mid to long term.

He added that it’s very promising that tech companies in the region can do both local and global IPOs. However, Anand added that Jungle Ventures’ advice for its companies is to not rush back into the market.

He said, “Our guidance overall to entrepreneurs in the region will be that this is going to be a supply-side-constrained market and [if there is] any need to shore up supplies, they need to be more focused in their efforts.”