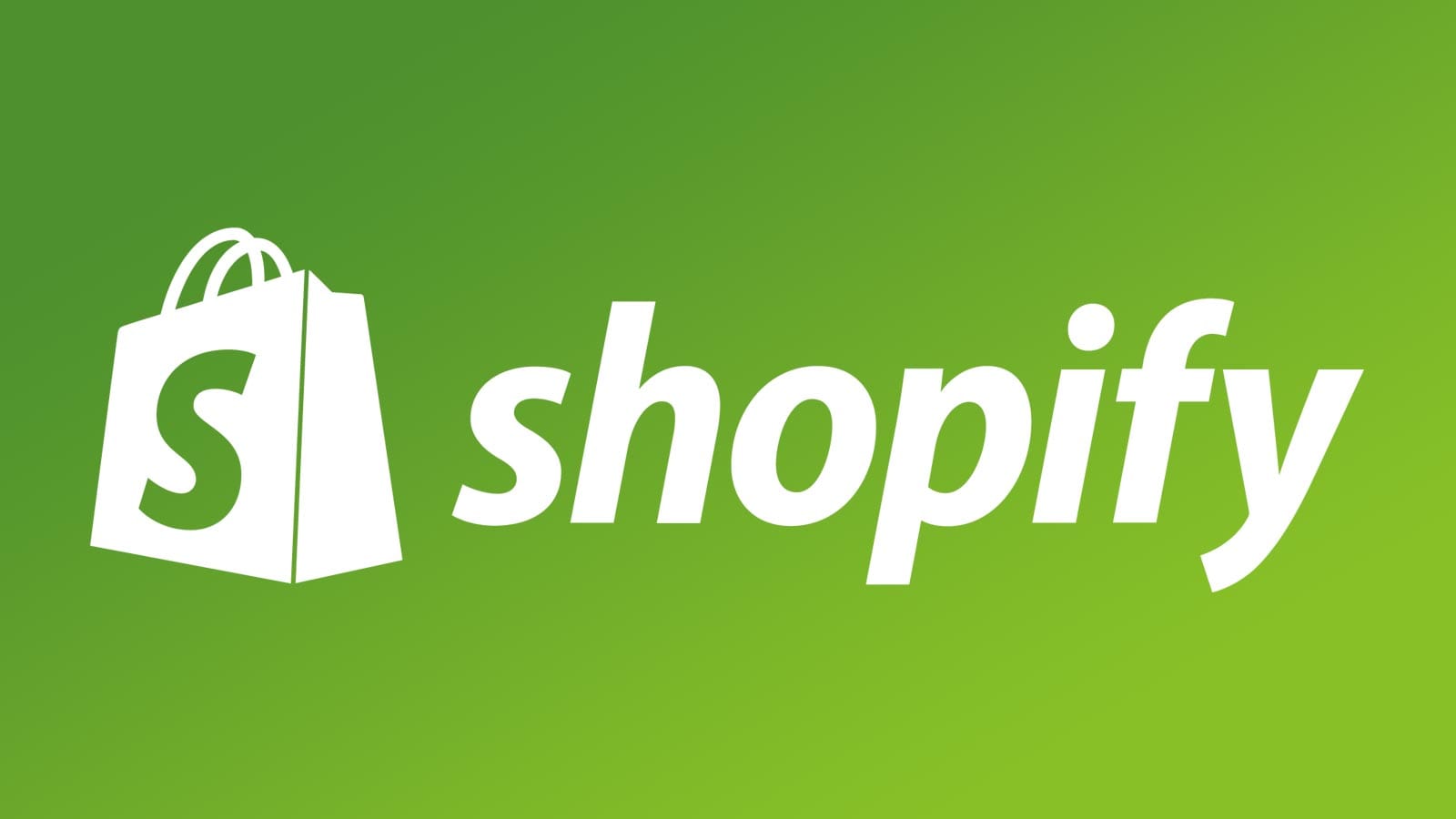 Thousands of sellers are making use of the Canadian-based e-commerce platform Shopify to scam consumers and sell copied products especially after the company’s rapid growth has brought the company into the eyes of the fraudsters. So many scammers and fraudsters have infested Shopify that roughly a fifth of the e-commerce platform’s stores pose a risk to customers, according to reports

As per the e-commerce authentication service FakeSpot, more than 120,000 Shopify sites were scrutinized out of which 21% of them were declared as a risk to shoppers.

Shopify is one of the biggest corporate platforms immune to the pandemic, with not only brick and mortar retailers rushing to the stores but also strong online websites that facilitated shopping online as the lockdown took to its effects.

There were around 39% of sketchy stores which FakeSpot called “problematic sellers” which means that they were hawking counterfeit goods, possibly infringing on brands, or had poor reputations, as per Yahoo Finance. Another 28 percent were seen as possible scam shops with suspiciously cheap listings and privacy leaks, the outlet reported.

These findings were known during an explosion in Shopify’s business stimulated by increased demand for online shopping as a result of the on-going coronavirus pandemic.

Merchants of the platform Merchants on the platform raked in a record $2.4 billion in sales on Black Friday alone this year, marking a 75 percent surge from last year’s levels, Shopify said last month.

Shopify did not respond to any of the requests immediately. However, the company informed the BBC that they are already trying to root out scammers.

“With the trajectory of Shopify’s growth, there comes a point in time when they will need to tackle this problem very seriously,” said Saoud Khalifah, FakeSpot’s chief executive. He explained that many of the stores they found appeared to be China-based merchants posing as US small businesses.

“We recognize there will be those — however few they may be relative to our base of more than one million merchants — that may abuse our service, and we take this matter seriously,” Shopify told the network. “To date, we have terminated thousands of stores and routinely implement new measures to address fraud and other activities that violate our policies.”