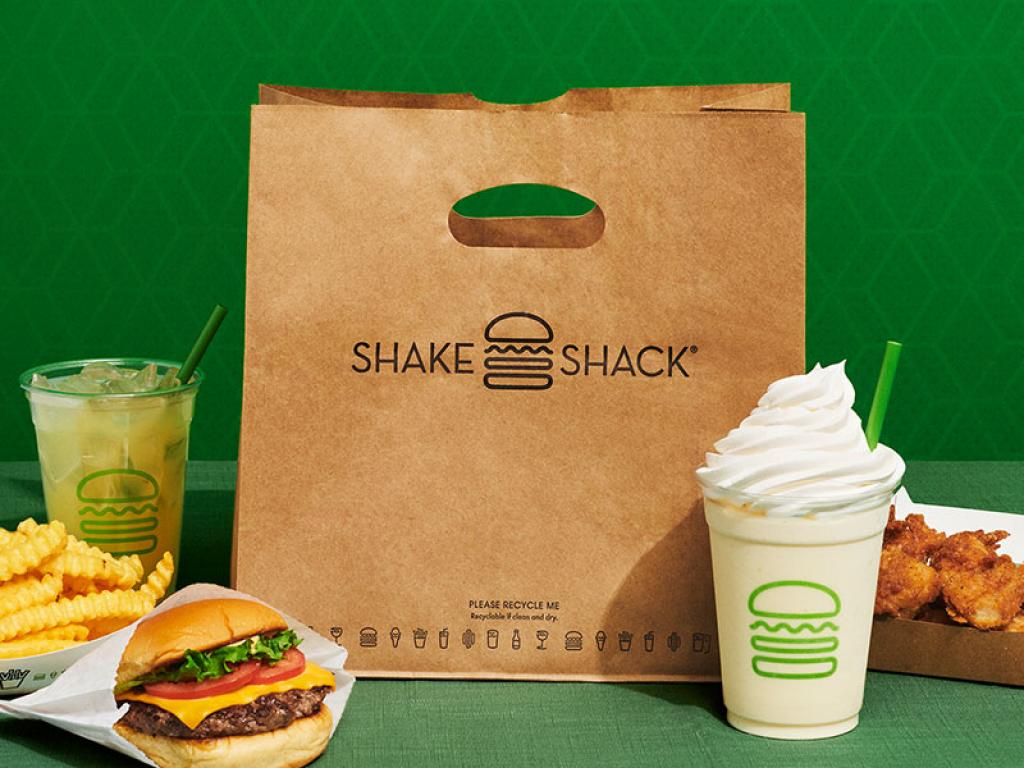 Shake Shack, an American fast-casual restaurant chain is continuing to make investments in its digital business even after a significant shift during the Covid pandemic, as a result of which it will launch its own nation-level in-app delivery service. This service starts as a part of an exclusive partnership with Uber Eats.

This service will enable the guests to pre-order food for pickup at its walk-up windows, by the curbside, or on in-store shelves. The nationwide launch follows tests performed not only in Miami but also in New York. Customers ordering from the Shake Shack app will be able to track their order in real-time as well as will pay either a 99 cent flat delivery fee or receive free delivery for orders exceeding $35. They have kept a competitive pricing strategy is a part of the industry known for high fees.

CEO Randy Garutti on his decision to partner with Uber Eats declared that he and his team found great potential to do incredibly well through this year, especially in the places where they are the strongest.

Shake Shack is testing a 5% upcharge on third-party delivery, which will make in-app ordering the best value for customers. Through the end of this month, it is offering free fries with orders of more than $15 placed on the Shack App. 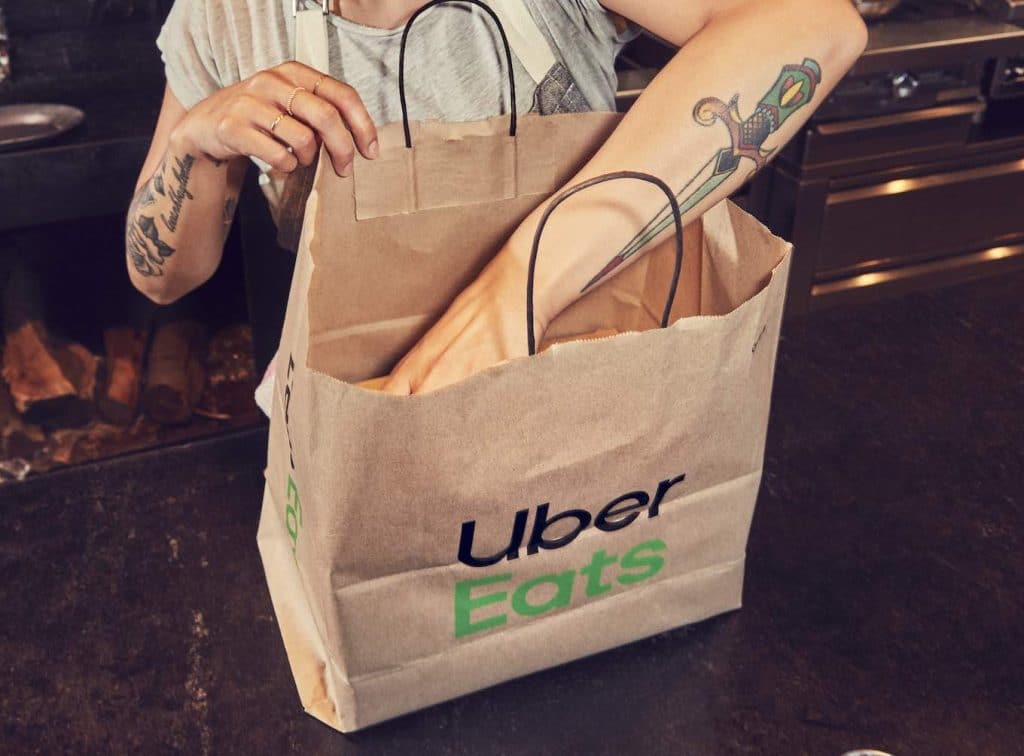 Shake Shack’s digital sales have surged over the past year and made up nearly 60% of its total sales in the fourth quarter. Hence, the company has increased investments in digital strategies as mentioned by Garutti. He hopes that the in-app delivery he is venturing for will enable customers into Shake Shack infrastructure, helping the company better understand their needs and preferences.  As part of its investment, Shake Shack is building out its technology development team in collaboration with Uber Eats’ fulfillment.

Even though this company is getting itself prepared for more in-person business as vaccines rollout, yet it wants to deliver value to its customer in a plethora of ways, including digital as well.

“A year ago, we were a were a 20% digital company, and 80% in person, and overnight we switched to 80% digital, 20% in person,” Garutti said. “What we then built back to was really trying to ramp up and accelerate the digital toolbox. … We want to bring people into our ecosystem.”

In 2021, this New York-based company plans to open 35 to 40 company-operated Shake Shacks and 15 to 20 licensed restaurants.

Related: Uber Eats in a race with Uber itself in context of Uber earnings