Robotic startup, Starship raises $17 M along with its business getting boosted due to corona virus 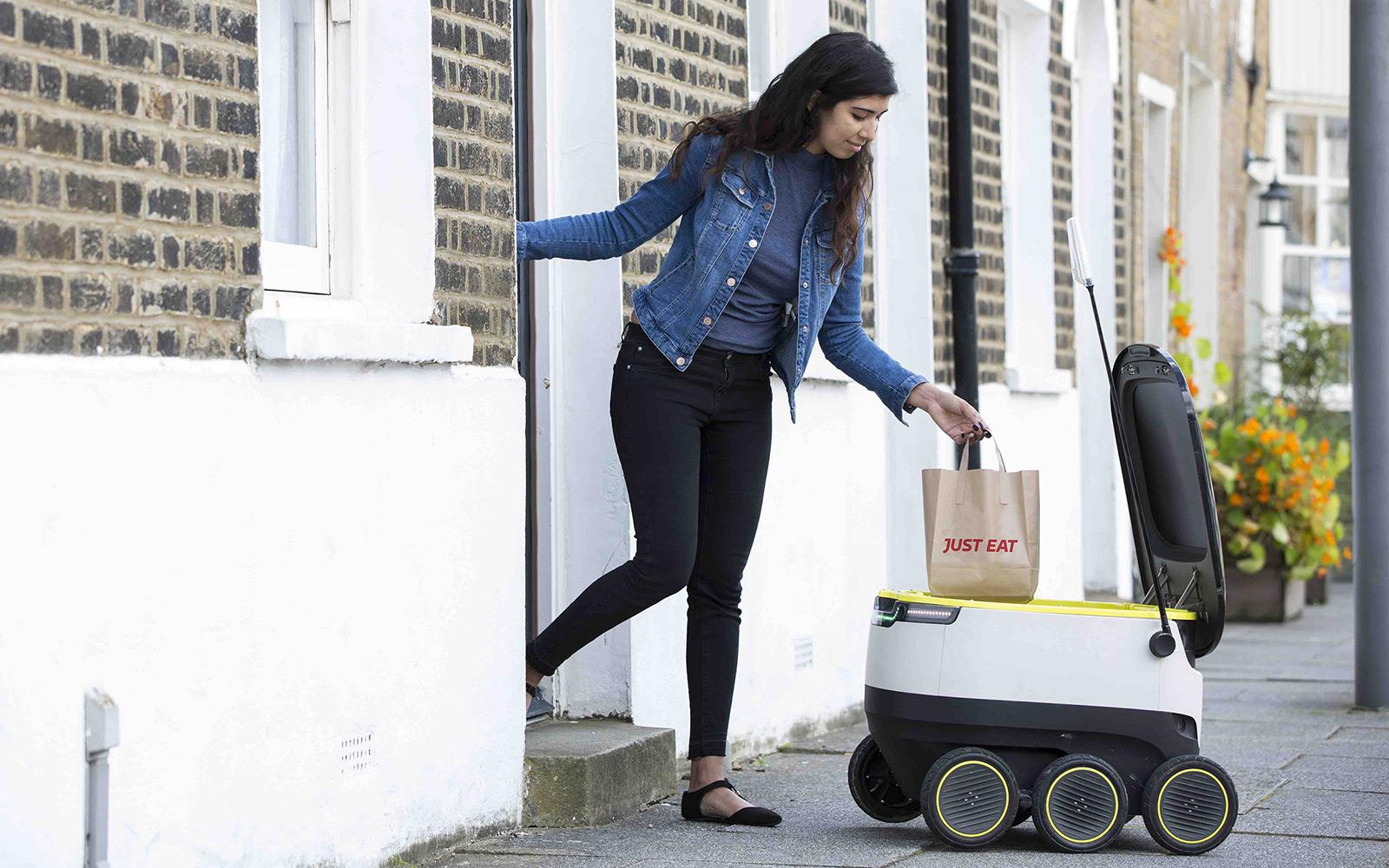 Starship Technologies is a company developing small m delivery vehicles. The company confirmed that it has raised $17 million to keep working on autonomous deliveries. The company is headquartered in San Francisco, California, with engineering operations in Tallinn, Estonia, and a satellite team in Helsinki, Finland. Starship also has offices in London, UK, Germany, Washington, DC, and Mountain View, California. Moreover, the company has also added two new service campuses, UCLA and Bridgewater State University in Massachusetts. With the new funding, Starship now boasts $102 million in funding to date.

Starship, which was founded in 2014 by Skype veterans Ahti Heinla and Janus Friis, offers a six-wheeled robot that packs a wealth of electronics, including nine cameras and ultrasonic sensors that afford a 360-degree view of its surroundings.

The company started six years ago and said while it wanted to hit the million mark sooner, it plans to continue ramping up deliveries. The company also revealed that it has reached the milestone of completing 1 million autonomous deliveries, up from 100,000 deliveries as of August 2019, which Starship claims are a first for an autonomous delivery company.

The company founders stated that they were unsure where the 1 millionth delivery was going to take place, as there are around 15–20 service areas open globally all with robots doing deliveries every minute. In the end, it took place at Bowling Green, Ohio, to a student called Annika Keeton who is a freshman studying pre-health Biology at BGSU. Annika is now part of Starship’s history!

With the pandemic musts of being contactless in trend, there’s more interest in the autonomous delivery industry these days, like contactless deliveries and payments much more popular for fear of transmitting the virus otherwise. Starship says it’s seen demand increase five-fold since the pandemic began. The past year has also seen the company’s work expand to places like Arizona State, the University of Mississippi, UC Irvine, and the city of Mountain View, California. The company also began working with The Save Mart Company in Modesto.

On campuses like UCLA, mobile apps for Android and iOS handle ordering. Customers select what they’d like from a menu and drop a map pin where they want their delivery to be sent, and Starship’s robots — which can carry up to 20 pounds of goods (about three shopping bags’ worth) in their password-locked compartments — get moving while continuously reporting their location. When they arrive at their destination, they issue an alert via the app.

It is also reported last year that Starship was debuting autonomous food delivery in Tempe, Arizona. The service comprised 30 robots working from 10:30 a.m. to 8:30 p.m. every day in a geo-fenced area near Arizona State which included numerous popular eateries.