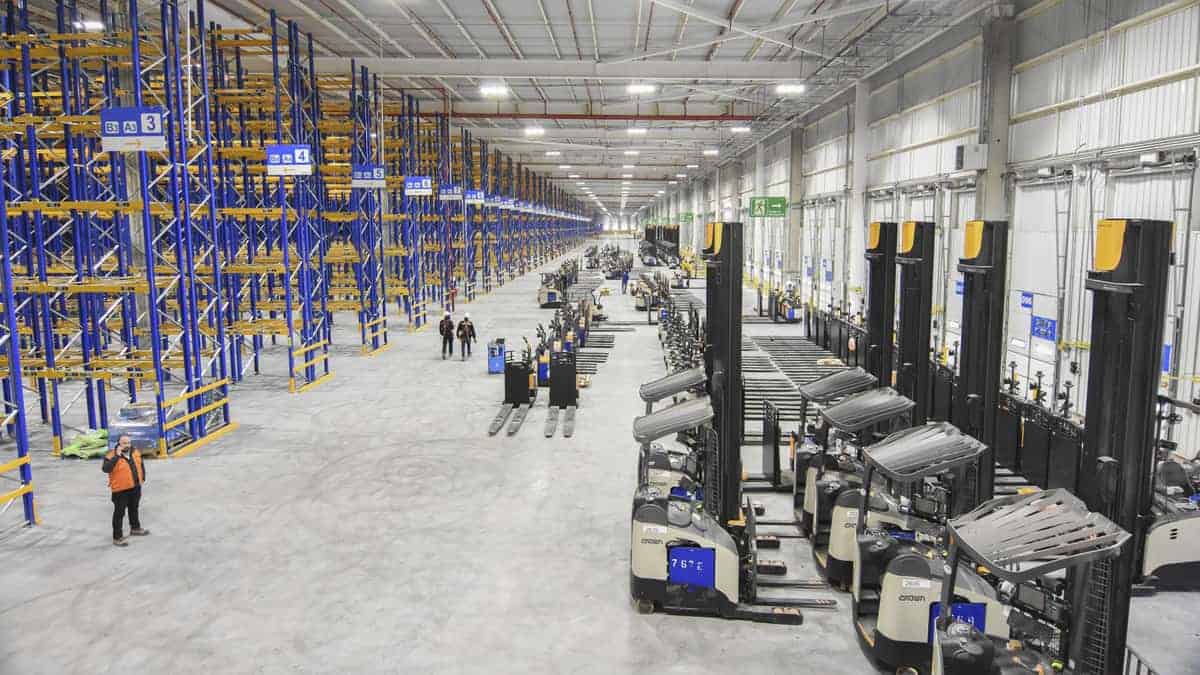 Plug Power, an American company engaged in the development of hydrogen fuel cell systems has recently announced that its hydrogen and fuel cell solutions are joining hands into Walmart e-commerce applications. As per a release, the expansion began in August 2020 and will continue into 2021. The Tuesday announcement said that across North America, Walmart has 37 distribution centers that use over 9,500 Plug Power-supported GenDrive fuel cell-powered vehicles.

Plug Power COO Keith Schmidt said in an interview with FreightWaves. That “[This expansion] gives us the opportunity to take our proven hydrogen fueling and powering solutions into Walmart’s e-commerce space,” He said the hydrogen solutions being deployed for Walmart e-commerce applications are very similar to Plug Power products already used for Walmart’s grocery and retail networks.

Schmid also stated the company is not only seeing its customers grow in number but also strong as they are working hard to meet burgeoning consumer demand in e-commerce and home delivery. According to a release, Plug Power’s products are helping customers meet increasing demand quickly. It said Walmart’s material handling fleet that runs on Plug Power products operates at 99% uptime consistently. Schmid said that Plug Power sees this as an opportunity to expand within Walmart, one of the company’s foundational customers.

Plug power has been growing steadily over the past years. Schmid believes that the company expects high growth in the coming years, demonstrating its growth plan for a $1.2 bn revenue stream by the end of the year 2024. He also believes that the company started in the logistics material handling where hydrogen first made economic sense, however, is now going towards on-road applications, targeting class 3-8 commercial vehicles.

“In 2021, you’ll see Plug continue to grow in the on-road vehicle segment and continue to expand its market reach in green hydrogen,” Schmid said and the company will also begin building green hydrogen plants by the same following year