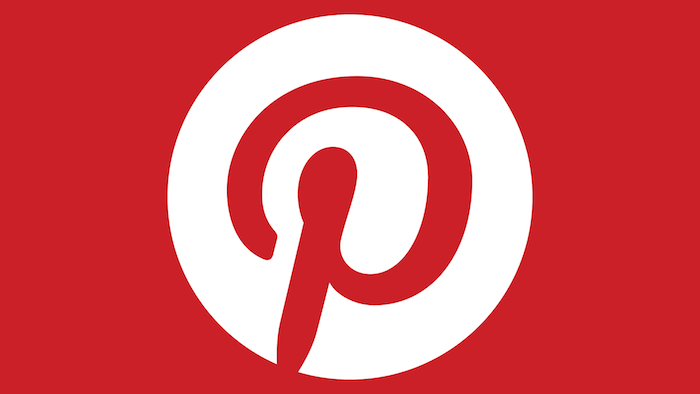 Pinterest, the U.S. based image sharing and social media service designed to enable saving and discovery of information on the World Wide Web is growing at a tremendous speed. The COVID 19 pandemic has seen nearly 50 million new customers added and as per the company, it has also secured more advertisers over the same period.

Although starting out as a “social network” with boards, in later years the company has put increasing emphasis 0n visual search and e-commerce. The company is of the firm assumption that the rapid growth of e-commerce is the one most likely to stay — and Pinterest is poised to benefit.

Its uniqueness as a  visual search engine positions Pinterest as an alternative way to reach audiences at a time when many advertisers have maxed out the amount of reach they’re able to get from more search and social media.

Also, the whole Pinterest experience is clickable making it easier for advertisers to turn browsers into customers.

Daisy Leaback, senior account director at Threepipe said, “We’re seeing more of our retail clients particularly the smaller to medium-sized ones, put Pinterest on plans. There are a lot more formats on Pinterest now that make it more shoppable for advertisers. Yes, they want to do more awareness, but they ultimately want sales from the media they buy.”

In the absence of in-store retail, there is an increasingly fascinating proposition for traditionally reach-based advertisers that are being forced to act like direct-to-consumer ones. So far most of that interest has come from either larger endemic advertisers in consumer -packaged- goods and retail such as Adidas and Swarovski or smaller-to-medium-sized businesses.

Some spending is also coming from those advertisers in non-endemic categories like finance and automotive, according to the businesses.

John Kaplan,  head of global sales said “The conversations we’re having with advertisers are really about how they’re going to drive topline sales while replicating some of the traffic that’s not going to be coming into the store. We want to drive more transactions in general.”

Fresh solutions for advertisers launched earlier this week on Sept. 29th reflects this sentiment. Pinterest opened three of the most visited areas to shop on the site —Pinterest Lens, the shop tab in search, and shopping on Pins.

Meanwhile, users in the U.K. will be able to buy more products directly from the platform, whether its from search results, their own personal boards, or even through the Lens camera visual search feature. Pinterest advertisers will also be able to see more clearly the impact of both paid and organic content on-site visits and checkouts when they use the analytics tool Conversion Insights.

With people not traveling much in the upcoming holiday season and being confined to their homes due to the unabating coronavirus crisis, Pinterest, like many other retail businesses, is banking on a major sales push.

Paul Kasamias, managing partner of performance at media agency Starcom says, “For one of our other CPG brands, Pinterest has moved, to an always-on channel, from only running small tests in 2019. The platform is used actively for purchases — and planning future purchases — in a way that other platforms provide more passive consumption.”

However, the company’s plan isn’t just about convincing advertisers that it can help them get early sales. The aim is that the advertisers also use the social network to build remarketing and audience segments to be used over the holiday season.

The company strives more advertisers to use it as a full-funnel marketing solution. However, its media business is still a long way off the likes of Amazon and Google, but it does sit within a different consideration phase for longer-term purchases.

The other e-commerce channels have yet to master these types of purchases so it offers Pinterest space to expand and then work back down the funnel from there.

Last week, the platform announced it was testing Story Pins, which combine multiple pages of images, videos, voiceover, and overlaid text on its popular stories format. The aim is to show users how others on the platform are trying new ideas and products. Unlike, other Stories, those on Pinterest aren’t ephemeral, meaning they won’t disappear after a set period of time.

A hit feature like this could open up further earning opportunities, particularly around social commerce, once it is opened up to advertisers. Social commerce is fast emerging as another big monetization opportunity globally for platforms.

For the likes of  Pinterest, it can be ease on its reliance on ad spending. In May, Pinterest partnered with Shopify to allow sellers in the U.S. and Canada to turn existing products on their store into Product Pins on Pinterest.

Oliver Booker, head of paid social in the U.K. for Reprise Digital said, “Spending on Pinterest has definitely increased over the last six months. With the likes of Facebook being under pressure due to brand safety and policy issues, we have seen brands wishing to diversify their spending with Pinterest being high on their place to test budget.”

The success of those conversations will be key for the social network going into the upcoming holiday season unlike any other. With Thanksgiving and Christmas holidays fast approaching, retailers will be focusing on sales more than before. Pinterest expects revenue to grow in the mid-30% range in its latest quarter to around $364 million. Some of that will be predicated on how well its international business does give that it accounted for 15% of its second-quarter revenues despite making up almost 75% of the user base.

“Over the summer there was a big drive from Pinterest to incentivize advertisers to spend,” said a media buyer on the condition of anonymity. If you spent up to a certain amount you would get free advertising worth the same which seems to be a real value for money proposition.